The southern province of Kien Giang has established a special group to fight against violations in land management and use.

The task force led by Le Quoc Anh, vice chairman of the provincial people’s committee, was set up on June 20. 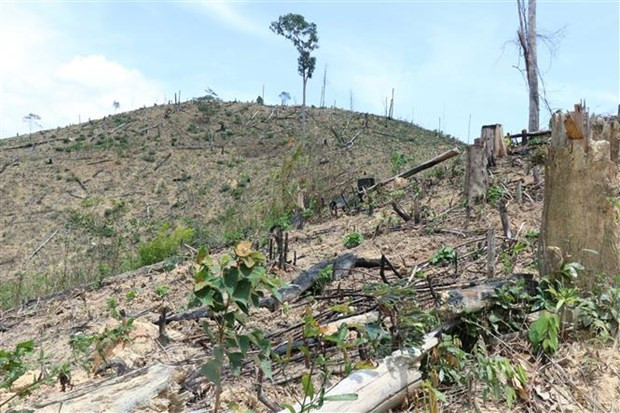 The deforestation in Phu Quoc

According to Anh, land violations have become more complicated as they are related to forestry and agricultural land encroachment and illegal construction.

Under Anh’s instruction, the group has to focus on co-operating with relevant agencies to investigate land violations. The task force has the right to ask the police to boost investigations into violations.

The task force's operation will last until December 31 this year, concentrating on forestry land encroachment in Cua Ham, Ham Ninh, Cua Can and Ganh Dau communes.

The task force is required to report the work to the provincial people’s committee chairman before 5 pm every day.