State-invested enterprises: VND1.7 quadrillion in capital, tens of trillions of VND in losses

The capital the State has invested in 807 enterprises totals VND1.7 quadrillion. Pre-tax profit is VND162 trillion, and losses are up to tens of trillions of dong. 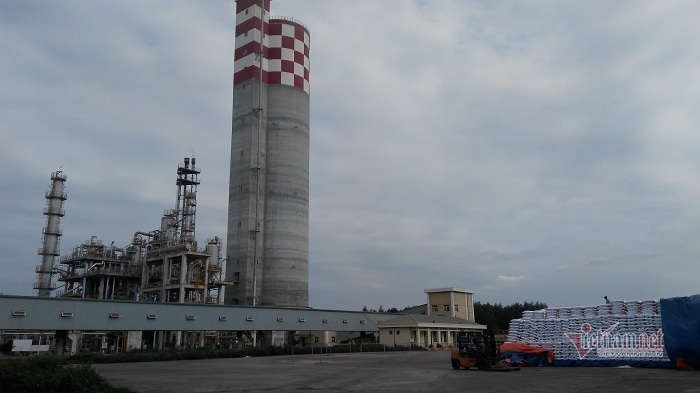 The Government has submitted to the National Assembly a report on the investment, management and use of state capital in enterprises in 2020.

The report showed the financial situation and the production and business performance of 807 enterprises, including 646 SOEs and 161 enterprises with State’s capital contributions.

These enterprises had total assets of VND3.6 million quadrillion, an increase of one percent over 2019. The stockholder equity was VND1.7 quadrillion, up by 1 percent.

The total capital the State invests in 807 enterprises was VND1,597,399 billion, an increase of 2 percent compared with 2019, including VND1.4 quadrillion in 100 percent state owned enterprises and VND151 trillion in others.

The pre-tax profit of the enterprises was VND162.904 trillion, falling by 22 percent compared with 2019. Of this, the profit of economic groups and general corporations totals VND140.522 trillion, down by 25 percent, and accounting for 86 percent of all enterprises’ total pre-tax profit.

The report showed that the total assets of 73 enterprises where the State holds 100 percent of charter capital is VND2.7 quadrillion, up by 1 percent.

Thirty out of 187 enterprises (16 percent) reported an accrual loss of VND12.003 trillion, increasing by 25 percent.

SOE equitisation slow this year due to COVID-19