The World Steel Association predicted that the global steel output in 2019 may reach 1.82 billion tons, an increase of 0.8 percent compared with 2018. China’s raw steel output in the first seven months of 2019 alone hit 577 million tons, up by 9 percent over the last year. 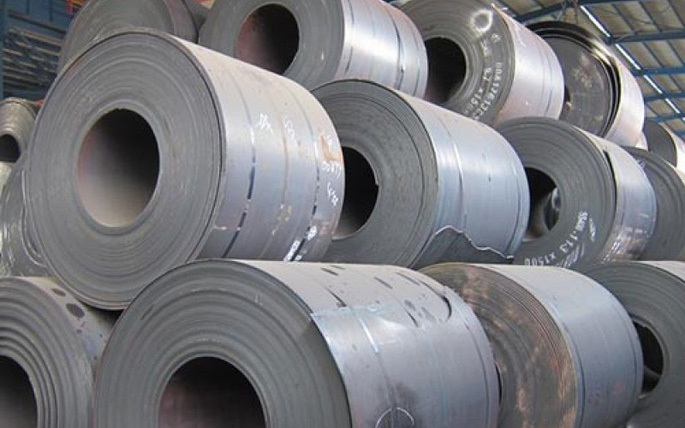 The Vietnam Steel Association (VSA) commented that the global steel market is facing an oversupply.

In 2014-2015, the steel price dropped dramatically while China’s steel exports reached the record high of 112 million tons in 2015. Since 2016, China has shut down small plants using outdated, polluting technology. The oversupply has eased and the global price has improved.

Vietnam now ranks 17th in the world in steel output with 14.5 million tons of steel churned out in 2018. The Vietnamese market also bears the impact from fluctuations in material prices, protectionism around the globe, and the oversupply of some kinds of steel products.

According to VSA, Vietnam’s steel exports in the first eight months of 2019 faced trade barriers from importing countries.

In August, Vietnam put out 2 million tons of steel, a 1.15 percent decrease from the previous month and approximately the output of the same period last year.

Meanwhile, 1.8 million tons of products were sold, a 10.34 percent decrease compared with the previous month and 4.4 percent with the same period last year.

If not counting the growth of hot rolled coil steel, the production and sale growth rate of steel products would see a decrease of 2 percent and 4 percent, respectively, compared with the same period in 2018.

Since 2004, Vietnam has faced 52 lawsuits against steel products, including 30 anti-dumping lawsuits.