Installed power capacity has increased sharply in recent years, but Vietnam is still suffering from an electricity shortage.

A report from VietinBank Securities about the power sector showed that Vietnam continues facing a power shortage and has to import electricity from Laos and China. 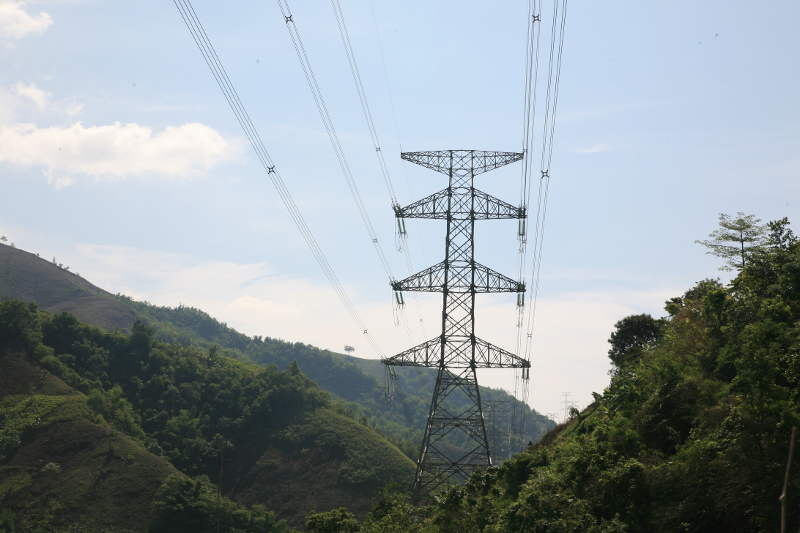 Three reasons have been cited to explain why Vietnam has to import electricity, though many power projects exist.

First, there is an imbalance between power consumption and production. According to the National Electricity Regulatory Center, the southern region is the biggest electricity consumer witj more than 50 percent, but local supply can only supply 80 percent of the demand.

Second, the loss during transmission is high. Electricity is transmitted from the north to the south through the 500 KV north-south transmission line. The loss rate, though having decreased, remains relatively high.

Third, the power supply relies on hydraulic and coal-fired thermal power. Meanwhile, gas-fire thermal power, the main source of electricity for the South, has not received enough investment to develop.

Since 2013, hydropower has been making a great contribution to the country’s electricity generation. However, the hydropower potential has been nearly fully exploited.

Regarding thermal power, analysts said that the supply of coal and gas is unstable. The domestic coal output is not high enough to run domestic power plants, and Vietnam has to import coal.

However, after they became operational, they often had to cut the electricity output and run at 60 percent of the designed capacity only.

Analysts pointed out that the problem lies in the massive investments in solar power plants in the provinces of Ninh Thuan, Binh Thuan and Dak Lak. This has resulted in pressure put on the transmission network in the region.

Commenting about the solar power development, Bao Viet Securities said the investments may slow down in the time to come. It is expected that the total solar power capacity will be 5,100 MW by the end of 2019.