Anjuska Weil, President of the Swiss-Vietnamese Friendship Association, has a special affection for Vietnam. 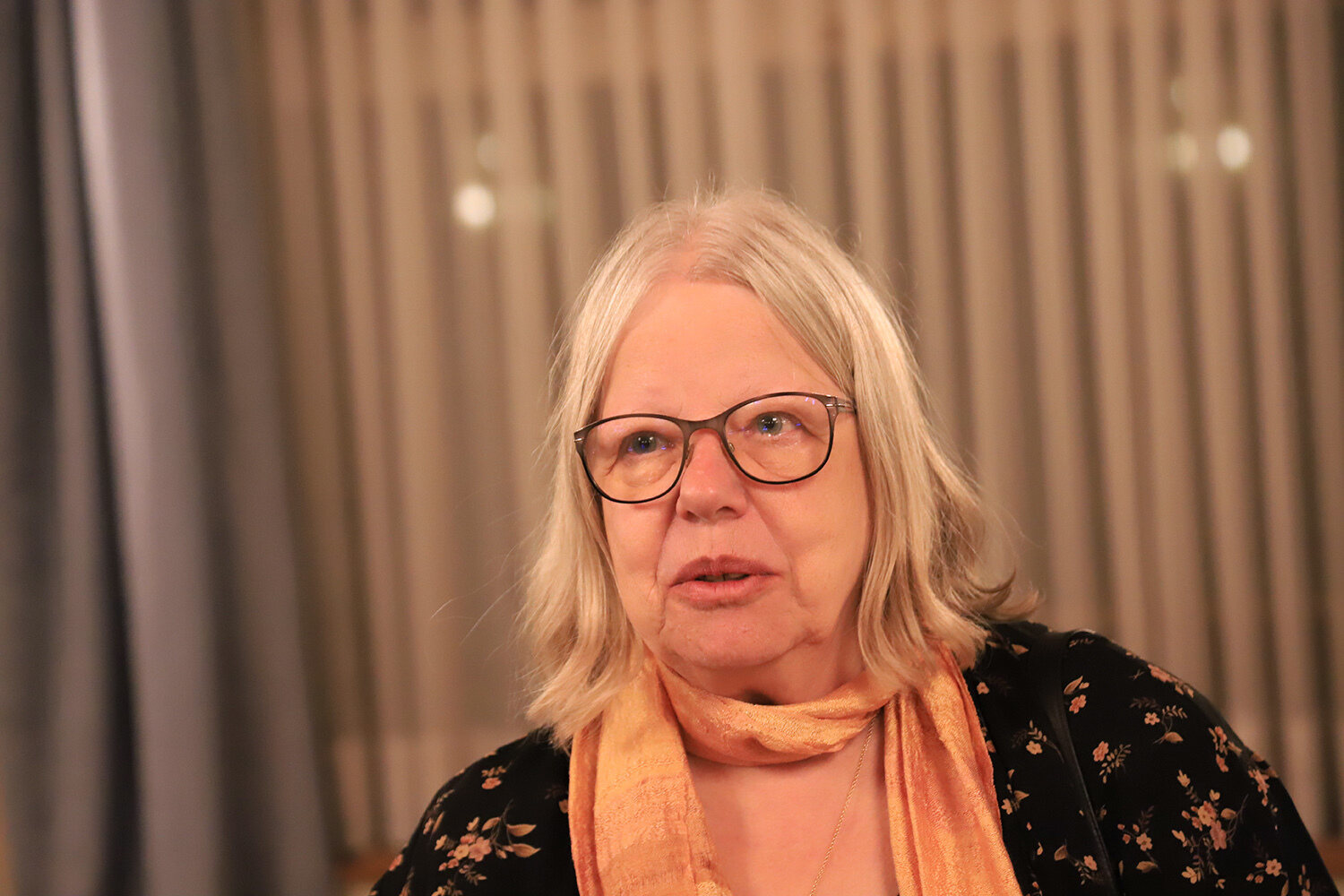 Duting an official visit to Switzerland, President Nguyen Xuan Phuc and the high-ranking Vietnamese delegation had a meeting with many "great friends" of Vietnam, including Anjuska Weil.

Introducing the “special friend”, Vietnamese Ambassador to Switzerland Le Linh Lan said Weil has been a companion of Vietnam for many years. In the past, she took to the streets to protest against the war in Vietnam, and now continues to support Vietnam.

Among Swiss, Weil has had the highest number of visits to Vietnam. She has been to Vietnam 20 times and now comes to Vietnam once every year.

Her family took care of a teenager named Son who was seriously burnt during a bombing attack near Hue City in 1968. Son required 16 surgeries and a lot of rehabilitation to be able to walk and work. This helped the Swiss woman better understand the pains that Vietnamese people had suffered.

In 1982, she became one of the founding members of the Swiss-Vietnamese Friendship Association and became President of the association in 1994. In 1986, she came to Vietnam for the first time as a member of the delegation of the Swiss Party of Labor, which was the beginning of her many trips to Vietnam.

The association will celebrate its 40th anniversary of establishment next year.

“When the association was established, we decided that Vietnam will be the subject of our concern. We have been fighting for Vietnam for many years. There were the movements in 1960s and later, all with a heart for Vietnam,” she said.

The association is still dedicated to Vietnam, despite the limited budget.

“We fight for justice, for the victims of Agent Orange. We gave support to people in flood stricken areas last year. We have raised money for the purchase of medical equipment and vaccines for Vietnam. We also have a program to support leprosy patients, which has existed for 30 years,” she said.

The association publishes Frieden-La Paix, disseminating information about the life, history and culture of Vietnam.

Some years ago, Weil and a group of 10 Swiss people visited many places in Vietnam to learn about local history and people.

Weil, 75, expressed her delight about the development of relations between Vietnam and Switzerland.