While Vietcombank leads state-owned banks in terms of profit, there are three candidates for the No 1 position among private banks.

Sixteen commercial banks have made public their 2019 finance reports so far. Four state-owned banks, or ‘the big four’, including Vietcombank, Agribank, VietinBank and BIDV, lead the banking system in profit. 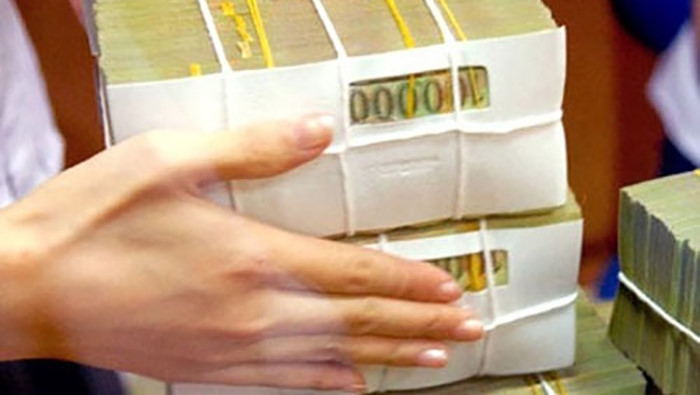 Vietcombank is the most profitable bank among the big four. It reported profit of $1 billion, while its index on capitalization value, staff’s average income and bad debt ratio are the best in the banking system.

Analysts commented that one of the most important factors that helped Techcombank gain an impressive growth rate in that period was the daring decision on spending VND20 billion, or 1/5 of the bank’s chartered capital at that time, to implement a plan on modernizing technology and using Temenos’ core banking system in 2011.

The decision to spend big money at the time when Internet Banking and Mobile Banking were still unfamiliar conceptd in Vietnam, helped Techcombank compete with ‘the big four’, which had powerful financial capability.

The heavy investment in technology helped Techcombank lead the banking system in terms of revenue from services. Forty percent of total revenue of the bank came from services, while the figure was just 10 percent for other banks.

In 2012-2015, Techcombank fell from the No 1 position because of bad rumors and considerable changes in the leadership.

Meanwhile, due to expansion of its operation scale, network development, investment in new technologies and reorganised business divisions, MBBank jumped into the first position among private banks.

The new business fields that MBBank joined in that period, including insurance and consumer credit, also began bringing positive effects.

However, the positioning of private banks continues to see big changes. In 2016-2018, the market witnessed fierce competition among Techcombank, MBBank and VP Bank for the No 1 position.

As Techcombank and VP Bank still have not published theor 2019 finance reports, MBBank is temporarily considered the most profitable bank with profit of over VND10 trillion, an increase of 30 percent.

However, analysts said VP Bank is an ‘interesting unknown’. In late December 2019, the bank stated that it had completed the purchase of all special bonds from VAMC and its bad debt had fallen from 5.73 percent by Q3 2018 to Q3 2019.