CBU (complete built unit) imports from Thailand account for more than 50 percent of total car imports and turnover in the first eight months of the year, according to the General Department of Customs (GDC).

GDC reported that by the end of August, Vietnam had spent $2.136 billion, or VND50 trillion to import 95,929 cars of different kinds, of which imports from Thailand accounted for 50 percent. At least 56,792 products were imported from the country, worth $1.1 billion. 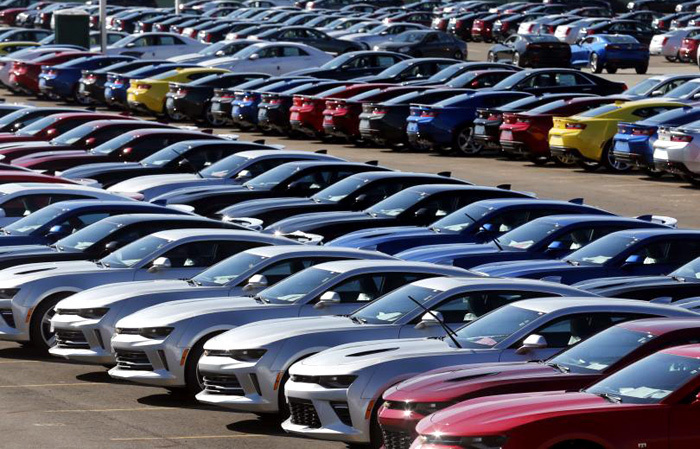 Vietnam is becoming a big car import market of Thailand. If this continues, the total import value from Thailand will be $1.5 billion with 80,000 cars to be imported in 2019.

The average import price of imports from Thailand is $19,369, or VND450 million, which doesn’t include taxes and fees. However, car dealers predicted that the import price would decrease to below VND400 million because the Thai market is getting saturated. As car output is increasing rapidly, the Thai government is applying policies to encourage exports.

According to the Federation of Thai Industries, the automobile industry will produce 2.15 million cars this year, of which 1.05 million cars will be sold domestically and the remaining exported. Meanwhile, Thai exports to Europe are facing problems, so the exports will mostly target the Asian market.

Vietnam is a market with great potential in Southeast Asia, expected to have 1 million products a year after 2025. Vietnam is near Thailand in geographical position, while the tariff barrier has been removed.

Analysts say that Thailand has a developed automobile industry, called the Detroit in Asia, with high localization ratio. Thai product quality meets international standards and the autos can be exported to the US, EU and Australia. In Vietnamese thoughts, Thai cars are better than Indonesian.

With big output and competitive price, Thai products will be a threat to Vietnamese ones.

The Ministry of Industry and Trade is expected to submit to the Government an automobile industry development plan with solutions to supporting auto manufacturing projects in Vietnam.