Thai legend coach Kiatisuk Senamuang is returning to Vietnam to take the position of head coach at Hoang Anh Gia Lai Club in the 2021 season.

The club manager Doan Nguyen Duc told Dantri/Dtinews on November 20 that Kiatisuk had agreed to arrive and prepare the team for the next year's season. 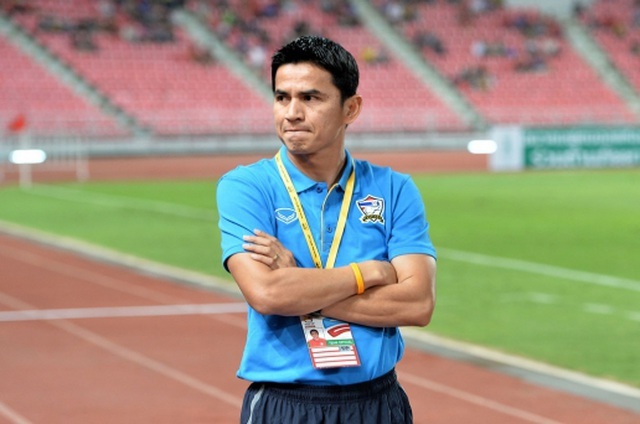 "We’ll have a two-year contract," Duc said, refusing to mention the salary paid to the Thai coach.

"I don't want to disclose the details of the contract at the moment," he said. "Kiatisuk is expected to arrive in December”.

Kiatisuk played for the Hoang Anh Gia Lai Club as a striker at V-League from 2002 to 2006. He then stepped up as head coach in 2006 after the club sacked coach Arjhan Songamsap who was also from Thailand. Senamuang was the first person to be both player and head coach in the V-League.

The Vietnam Football Federation (VFF) has refused to allow the U22 team to take part in the Toulon Tournament in France.