Thailand has continued to hold a large share of Vietnam's car imports according to initial statistics of the General Department of Vietnam Customs. 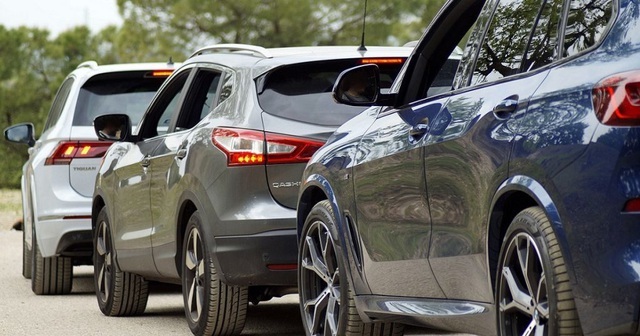 In the first 11 months of this year, the number of cars imported from Thailand reached 44,697 units with a value of USD913 million, accounting for half of the imports, the report said. Car imports from Indonesia make up 36% with 32,691 units valued at over USD410 million.

The decrease is attributed to the impact of Covid-19 pandemic.

Another cause was the Government’s latest reduction of registration fees for domestically-assembled and manufactured automobiles, which encouraged customers to buy locally-made cars.