Thais step by step expanding their business in Vietnam

Thai businessmen have been taking martial steps towards the Vietnamese market, having a presence in many business fields of the national economy, from hotels to tile, plastics manufacturing and retail chains.

VietNamNet Bridge – Thai businessmen have been taking martial steps towards the Vietnamese market, having a presence in many business fields of the national economy, from hotels to tile, plastics manufacturing and retail chains.

According to the Foreign Investment Agency, by the end of the first quarter of 2013, Thailand had ranked the ninth among the biggest countries and territories having made foreign direct investment FDI in Vietnam, with 303 projects worth $6.1 billion. 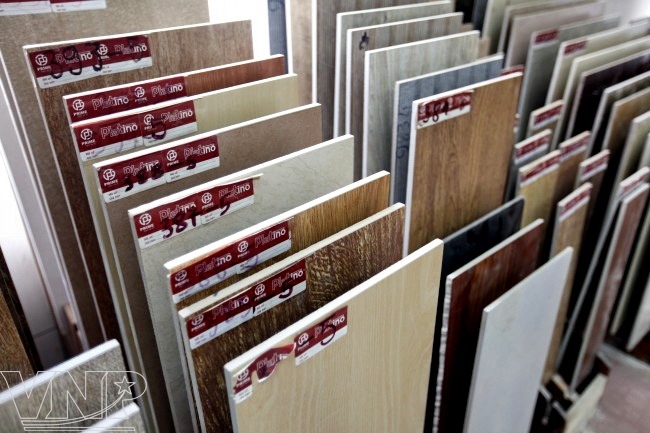 Charoen Sirivadhanabhakdi, the third richest Thai billionaire, who owns many big economic groups, including Berli Jucker which operates in the drink manufacturing, can and glass bottle production, retail sector, and TTC Land, has recently made clear steps to penetrate the Vietnamese market.

Through SAS Trading Ltd, TTC Land acquired 65 percent of stakes of the five star hotel Melia in Hanoi. The hotel reportedly got over $20 billion each year in the last three years and $10 million in pretax profit, or the profitability of 50 percent.

TTC Land manages a lot of hotels, offices and properties throughout Asia, Australia, one hotel in Europe and one in the US.

In early 2013, Berli Jucker BJC spent $32 million to buy 65 percent of stakes of Thai An, a retail firm in the north.

BJC has just wrapped up the deal of buying Family Mart, the retail chain. The deal has been made through Thai Corporation International TCI which has the capital contribution from BJC of the Thai billionaire.

After the deal, the convenience stores of Family Mart in the joint venture with Phu Thai have been renamed into B’mart.

Mongkol Banthrarungroj, Managing Director of TCI, said B’mart chain is expected to bring the turnover of bath5 billion at least, or VND3.3 trillion in the next five years. Especially, 70 percent of the products to be displayed at the retail chain would be sourced from Thailand.

In late 2012, Thai Siam Group, one of the Thai biggest enterprises, operating in the fields of petrochemical, paper, cement, building materials and distribution, bought Vietnamese Prime Group which can churn out 75 million square meters of tile every year, holding 20 percent of the domestic market share.

The deal was worth $280 million, which was believed to be much higher than the market value, thus making the deal completed quickly. After the deal, Siam Group has acquired 85 percent of Prime Group’s stakes.

SCG, considering Vietnam a strategic market, began taking actions to expand its business to Vietnam in 1992. Now it has 17 companies with the total assets of $370 million employing 2,300 Vietnamese workers which can bring the annual turnover of $300 million.

In mid-2012, local newspapers reported that Binh Minh and Tien Phong Plastics Companies, the two leading enterprises in the field, both sold their stakes to Thai Plastic and Chemicals.

The Thai big guy bought 9.82 million of Tien Phong and 5.85 million of Binh Minh stakes to hold 22.7 percent and 16.7 percent of stakes, respectively, of the enterprises.

Analysts have warned that the Thai manufacturer would, through the distribution networks of Tien Phong and Binh Minh, bring its products to Vietnam. After that, with its powerful financial capability, would collect more stakes to acquire the right to control the enterprises.