The challenges for Vietnam’s economy in 2020

Many problems arose in the last months of 2019, which sparked the worry that 2020 would be a tough year for Vietnam’s economy. 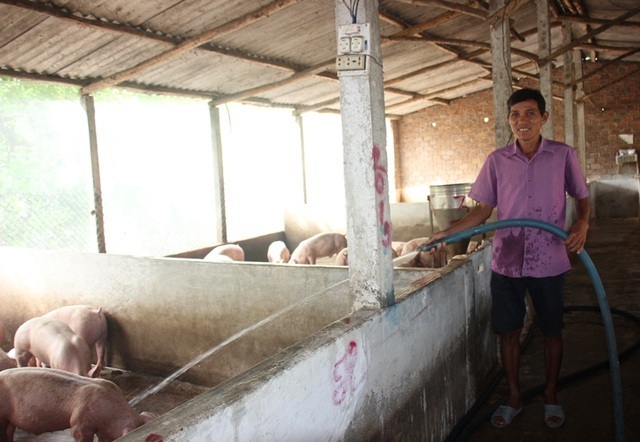 However, the encouraging result didn’t mean acgood performance for the next year, because challenges began arising in the last months of 2019.

As of the end of Q1 2019, the processing and manufacturing sector grew by 12.35 percent compared with the same period of the year before. But in the last three months of the year, the growth rate was approximately 10 percent only.

“The gradual decrease in the processing and manufacturing industries’ growth in the last months of 2019 showed the difficulties for the next year,” said Nguyen Bich Lam, general director of the General Statistics Office (GSO).

In November 2019, the industrial production growth rate was 5.4 percent only, the lowest month-over-month growth of 2019. This was attributed to the slowdown of electronics and computer manufacturing.

The second big challenge lies in export activities. In 2019, Vietnam for the first time had import/export turnover of over $500 billion and a trade surplus of $9.9 billion. However, there are still latent risks.

The average export price of farm produce items decreased in comparison with the previous years. This, plus the sharp fall in the output of some items, created a gloomy picture of farm produce export in 2019.

The exporters of six export items which had export turnover of over $10 billion in 2019 were mostly foreign invested enterprises (FIEs). The enterprises exported 95 percent of mobile phones and phone accessories which made up 1/5 of total export turnover in 2019. The figures were 82.3 percent in electronics and computers, 76.5 percent in footwear and 58.9 percent in textiles and garments.

The third challenge lies in the goods price management. The pork price increase led to the high CPI increase of 1.4 percent in December 2019, a 9-year high.