In November, BIDV completed the sale of 15 percent of its shares to KEB Hana Bank. The deal brought the net revenue of VND20.2 trillion to the Vietnamese bank and helped raised its charter capital to VND40.22 trillion. 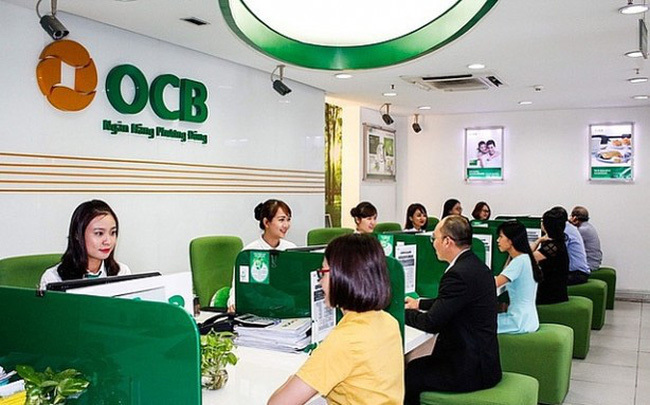 After three years long of preparation, BIDV has successfully fulfilled the plan to increase capital to satisfy the requirements on capital adequacy ratio for credit institutions.

Unlike 2017 and 2018, when a lot of banks began listing shares on the official bourses, 2019 saw all the banks immovable. VietBank was the only bank that put its shares in transactions on UpCom.

Most recently, Maritime Bank has taken steps to prepare for listing shares at the HCM City Stock Exchange. Meanwhile, the Securities Depository Center has granted the registration certificate to Viet Capital Bank with the code BVB.

Under the PM’s request, all joint stock banks will have to list shares and 2020 is the deadline.

Under the roadmap set by SBV, the proportion of short-term capital which can be used for long-term lending will gradually decrease from 40 percent currently to 30 percent. The process will last 3 years.

In November 2019, SBV slashed the ceiling deposit interest rate from 1 percent to 0.8 percent applied to less-than-1-month deposit, and from 5.5 percent to 5 percent for 1-6-month deposits.

Dong stays stable despite fluctuations in the world

Vietnam dong was one of a few currencies which has the value stable in comparison with the greenback.

The dong once saw the depreciation in late April and early May. However, the buying price quoted by commercial banks at that time increased only by 0.84 percentage point compared with late 2018, at VND23,360 per dollar.

Banks rushed to apply high technologies into their operations and credit activities. The conversion of magnetic into chip cards, the development of mobile applications and movement towards cashless payments were the most noteworthy activities.