The rich kids born in the Year of the Rat

As the children of famous businessmen with assets worth trillions of dong, they not only inherit huge assets but also have higher education levels and business success. 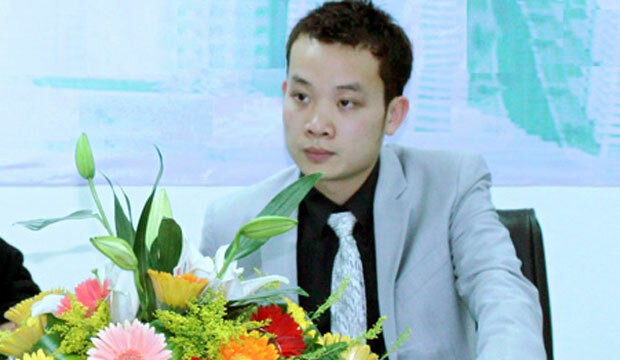 Hau is now a member of the board of directors of Hoang Huy and CEO of Hung Viet Trade JSC.

Hau studied economics and trade in Beijing. He returned to Vietnam and started in the truck and trailer trade. Over many years, Hau, besides managing the TCH, has also invested in the real estate sector and gained impressive success.

Hoang Huy Group caught the public’s attention when signing an agreement on importing thousands of tractors from the US worth multi billions of dollars some years ago.

Nga, born in 1984, became a member of the board of directors in 2018 and held the post of director of the Hanoi branch of the Dien Quang Lamp JSC in June 2013.

Later, she was appointed to the post of deputy general director of Dien Quang in November 2015.

As of June 30, 2019, Nga held 4 million Dien Quang shares (DQC), or 14.97 percent of the company’s chartered capital. She is the shareholder holding the biggest amount of shares in her family of five members who are holding DQC.

Born in 1984 and with a bachelor’s degree in economics, Duy was once a member of the board of directors and is now deputy CEO of Vinasun. He is holding 7.97 percent of VNS, worth VND56 billion.

Thao is famous for her learning records. It took her only 1.5 years to fulfill the curricula for high school students. She studied at Harvard University. Five large universities in the US and UK offered full scholarships to her for tertiary education.