Thousands of Mercedes-Benz recalled in Vietnam over defective airbags

The recall was proposed by Mercedes-Benz Vietnam and has been approved by the Vietnam Register. A total of 3,286 Mercedes-Benz cars will be recalled so that their Takata airbags can be replaced for free. 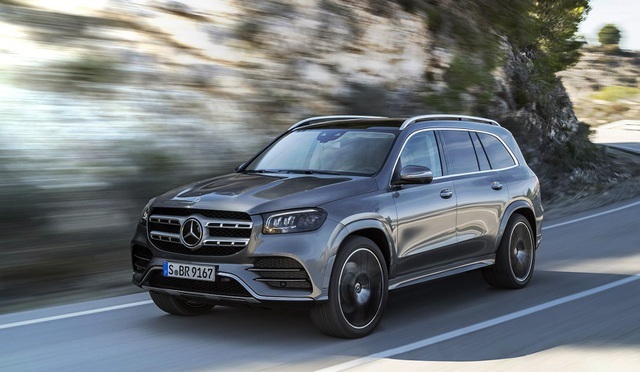 The models that will be recalled include C200/C250 Blue Efficiency and GLK 4Matic. The recall has been carried out from November 16 to December 31. It takes about 1.6 hours to repair a car.

The airbags were produced by the Japanese car parts maker Takata which went bankrupt in 2017. Under certain circumstances, in a crash that causes the frontal airbag deployment, the defect in the passenger-side airbag inflator may cause the inflator housing to rupture. As of now, over 290 people have been injured and 26 others were killed worldwide due to the defective airbags.

Since 2013, 3.6 millions cars of different brands that also used Takata airbags like Honda, Toyota and Ford have been recalled in the US alone.

Mercedes-Benz has also recalled the SUV GLE model due to incorrectly installed electrical ground. Mercedes-Benz Vietnam hasn't mentioned a possible recall in Vietnam. Mercedes-Benz GLE cars are manufactured at a factory in Alabama, USA, and exported to various countries including Vietnam.