Vietnam is the Southeast Asian country with the most representatives in the Time list, which is expected to bring opportunities for the country’s tourism as the COVID-19 pandemic passes. 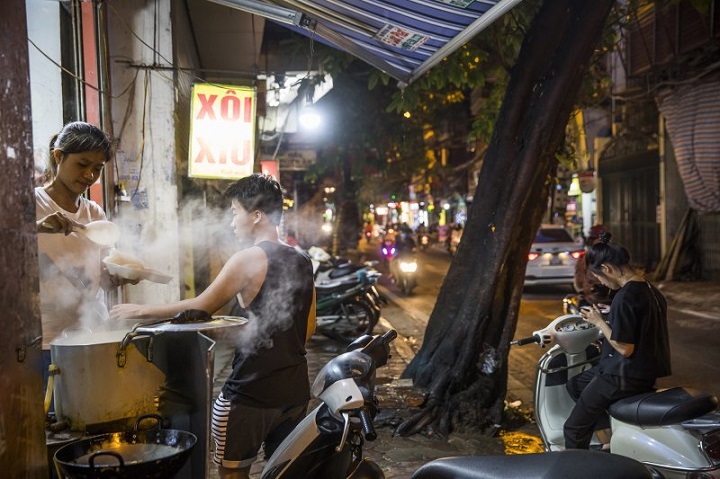 “Vietnam’s 1,000-year-old capital is embracing change while maintaining a strong sense of identity,” Time wrote, adding that such a balancing act is exemplified by the new Capella Hanoi, a 47-room hotel where architect Bill Bensley pays homage to the opera of the Roaring ’20s, while the city’s more flamboyant side is showcased in another major hotel opening: Dolce by Wyndham Hanoi Golden Lake, a glimmering building billed as the world’s first gold-plated hotel.

“Hanoi’s incredible street-food culture is another source of fierce civic pride,” the magazine noted. It suggested visitors try pho, a local signature dish, when visiting the city, adding that Pho Gia Truyen - one of Hanoi’s most legendary vendors - was recognised in Asia’s 50 Best Restaurants “Essence of Asia” list in 2020, a collection of storied venues that represent the spirit of gastronomy in the region. 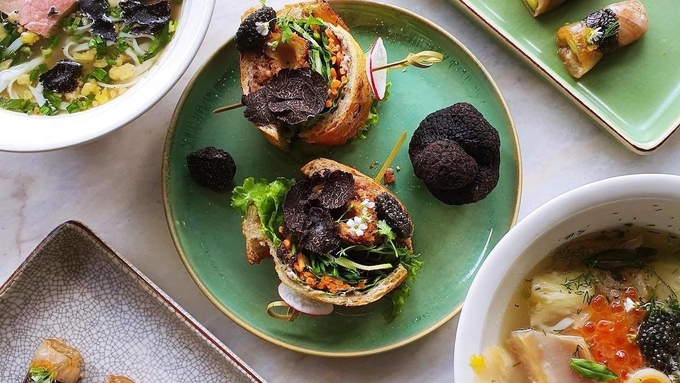 According to Time, Ho Chi Minh City’s incredible food has never been short of admirers.

“Even so, it felt like a watershed moment when Anan - helmed by Vietnamese-American chef Peter Cuong Franklin - became the first venue in the country’s southern hub to earn a berth in Asia’s 50 Best Restaurants. Franklin’s inspired take on classics like pho and banh nhung is indicative of the culinary creativity at play in the city,” the magazine wrote.

“Notable recent additions to the local dining scene include Monkey Gallery, where chef Viet Hong merges Vietnamese, French and Japanese techniques and flavors, and Esta, a self-described modern Asian eatery with an ever changing, expansive menu that runs the gamut from smoked-eel pate to veal sweetbreads,” it added. 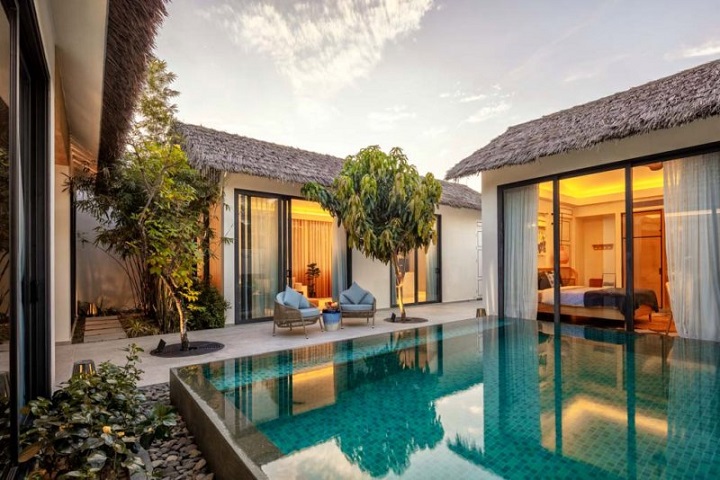 Known as the “jewel of Vietnam,” this teardrop-shaped resort and fishing island has become one of the fastest-growing destinations in Southeast Asia: in 2019, Phu Quoc attracted five million visitors, a 30% increase from the previous year.

The island city is planning to welcome back vaccinated international travelers in the fall, and continues to entice tourists with visa-free stays for up to 30 days.

“Lodging options abound: earlier this year, the expansive, 375-villa New World Phu Quoc Resort, which boasts a private stretch of beach and lush landscaped gardens, made its debut, as did the US$2.8 billion Phu Quoc United Centre, a massive entertainment complex featuring a theme park, golf course and casino—in addition to a series of hotels,” Time wrote.