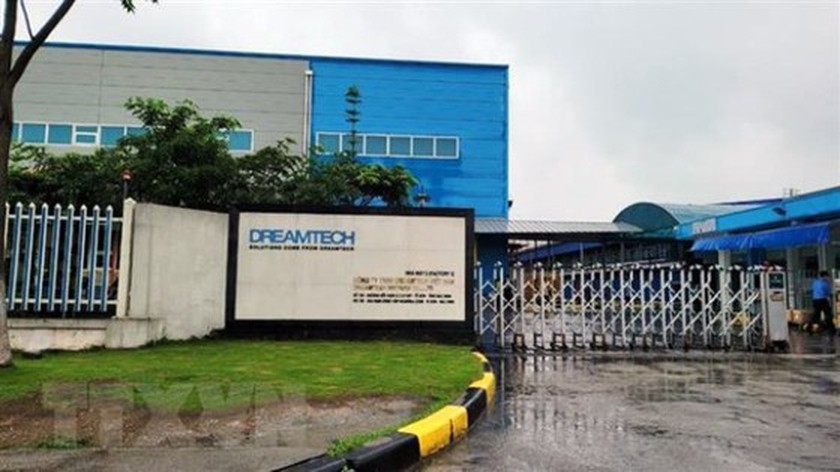 The furious blaze broke out and spread over the second floor of the factory of Dreamtech Vietnam Company at the VSIP Industrial Park in Tien Du District at around 11:00 pm on April 16.

After receiving the report of the fire, firefighters immediately arrived at the site finding that the fire was spreading quickly due to the large amount of flammable materials such as pallet plastic and paper. These materials released toxic fumes causing difficulties for firefighters who were trying to seek three workers.

After 30 minutes, the blaze was put under control. Moreover, the three workers were found unconscious in the fire. They were rushed to the local hospital but they were pronounced dead later.

Police forces are furthering investigation of the fire cause and calculating damage.