Truong Hoa Binh, Deputy Prime Minister, has agreed on the establishment of Thu Duc City which will include districts 2, 9 and Thu Duc. 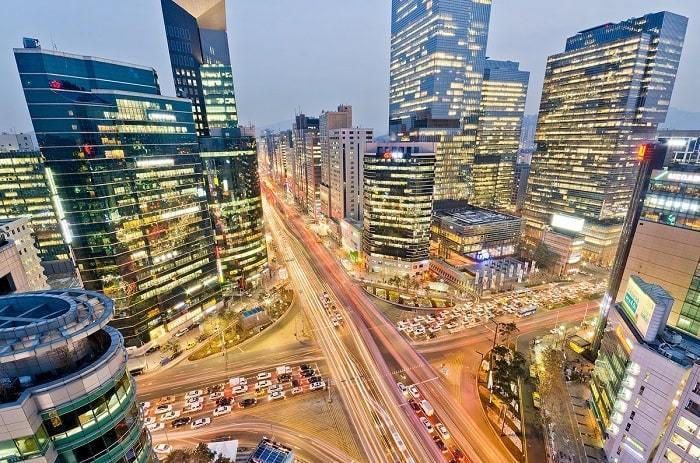 Nearly 10 years ago, HCM City put forward the idea of setting up ‘a city within a city’, when proposing to create a policy for ‘four cities – East, West, South and North’. Each ‘city’ would have its own urban government and the governments would belong to the HCM City authority.

The cities would be designed in a way to enjoy strong decentralization, with increased high autonomy and self-responsibility, so as to create independent and proactive development.

They support the idea of developing a new city, saying that the ‘new city’ model has been used in other countries for a long time. Cities have always been seen as an effective engine of economic growth and innovation.

Gangnam district in Seoul and Pudong in Shanghai are two examples. They were once underdeveloped areas in the 1980s, but after a strong investment period, both have become new economic and financial centers.

Billions of dollars ready for disbursement

Le Hoang Chau, chair of the HCM City Real Estate Association (HOREA), said the attractiveness of the Thu Duc City project lies in rapid infrastructure development and future programming. District 9, for example, has been invested in heavily to connect with the city centre and provinces in the southeast region.

The area has a good living environment, and can attract technology firms from other countries, thus leading to an increase in the number of migrants, specialists and workers.

Dinh of HOREA believes that the establishment of Thu Duc City will help stimulate economic development in HCM City. It will also be a new driving force for real estate development.

The local real estate market has seen some changes thanks to the ‘Thu Duc City effect’. The apartment prices in the area have increased from VND30 million per square meter to VND45 million on average, a 45 percent increase in three years.

“The prices will continue to increase as there is a plan on establishing a new city here,” a broker said.

CBRE Vietnam confirmed that land prices in districts 2 and 9 have increased very rapidly, by 2-3 times in some locations, in the last two years.