Thuy An chosen to represent Vietnam at Miss Intercontinental 2019 pageant

Thuy An, the second runner-up of Miss Vietnam 2018, is set to compete in the Miss Intercontinental 2019 pageant which will transpire in India this December. 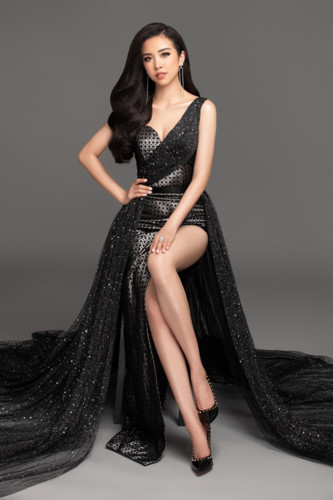 According to information released by the Senvang Entertainment company, Thuy An is to be Vietnam’s official representative at the Miss Intercontinental 2019 pageant. 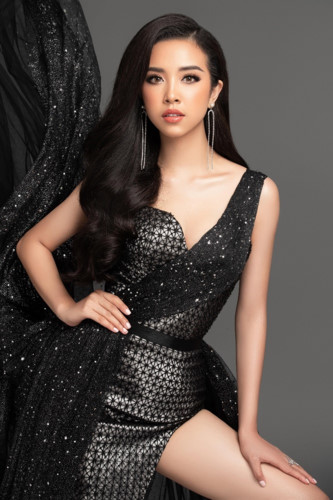 The beauty has spent the last year preparing to take part in the global beauty contest. 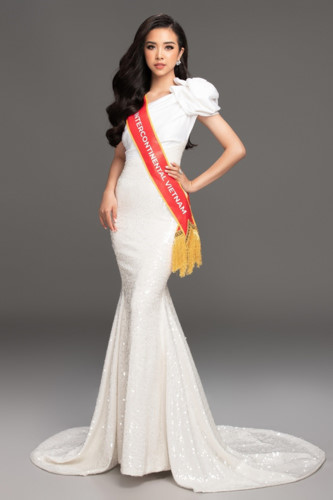 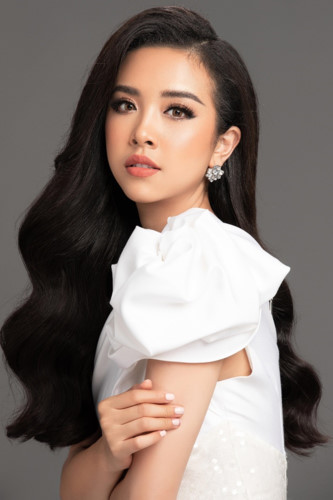 She is currently a student at the Ho Chi Minh City University of Technology (HUTECH). She got her first taste of success in beauty competitions after winning the Miss Friendly title during the Miss HUTECH 2017 pageant. 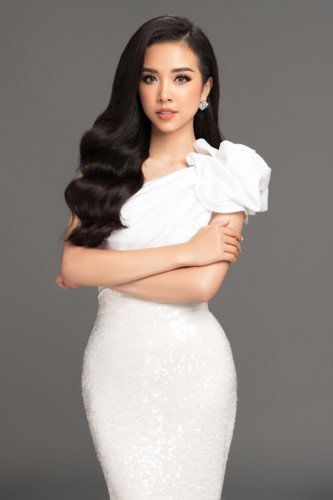 She gained more experience the following year as An was awarded the second runner-up title in the 2018 version of Miss Vietnam. 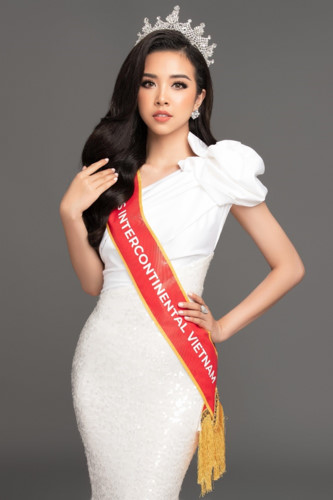 Although she was chosen to compete in Miss International last year, she was unable to take part due to bad health. Instead, Nguyen Thuc Thuy Tien, who finished among the Top 5 at Miss Vietnam 2018, replaced her as the nation’s representative in the competition. 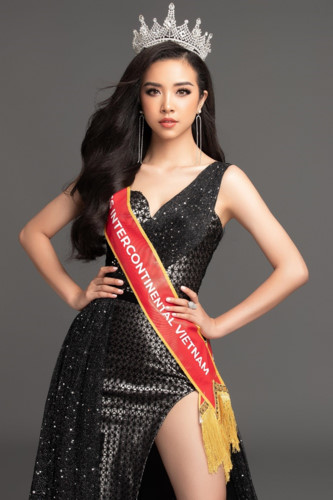 The Miss Intercontinental pageant was first held in 1973 with the crown going to the contestant from the United States. To date, the pageant has taken place on 47 occasions. 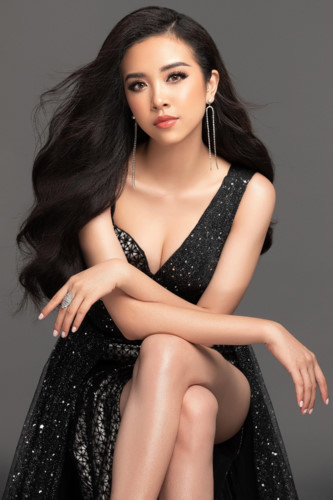 The pageant is one of the most prestigious pageants worldwide, alongside Miss World, Miss Universe, and Miss International. Notably, Vietnamese entrant Le Au Ngan Anh finished in the Top 4 at Miss Intercontinental 2018. 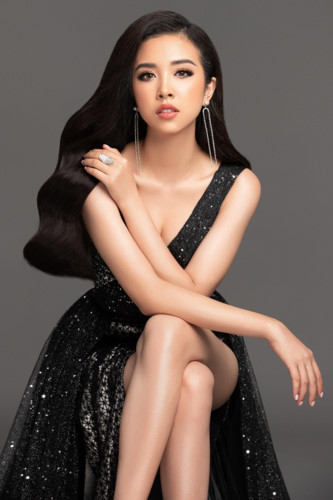