Vietnam's representative Luong Thuy Linh, at Miss World 2019, has beaten off fierce competition from her rivals to make it into the Top 10 of the pageant’s Top Model segment. 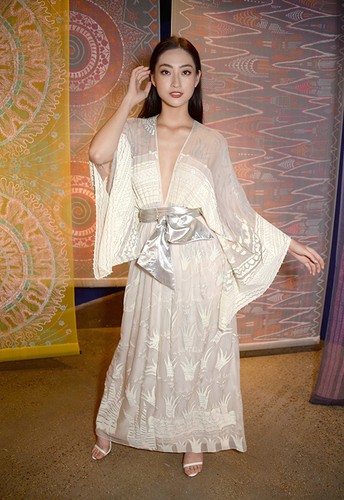 After originally being named among the Top Model segment’s Top 40 contestants, Thuy Linh continues her good form by displaying her strong catwalk skills and talent during the competition. With impressive measurement of 89-64-92, the Vietnamese beauty successfully secures a place among the Top 10 finalists. 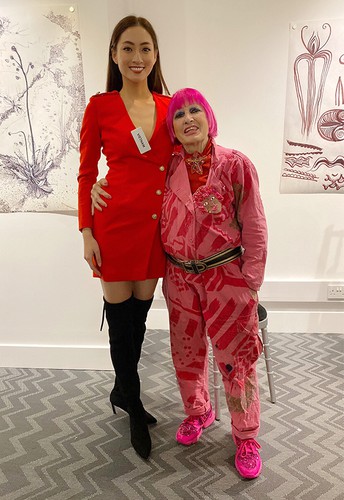 Along with the pageant’s other contestants, Thuy Linh wears a design created by judge Zandra Rhodes (right). The prestigious judge has previously designed outfits for a number of famous stars, including Princess Diana, Princess Michael of Kent, and guitarist Brian May. 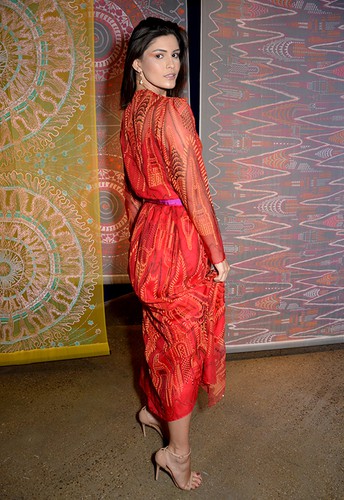 Following a strong performance, Elis Coelho of Brazil found herself ranked first in the segment. 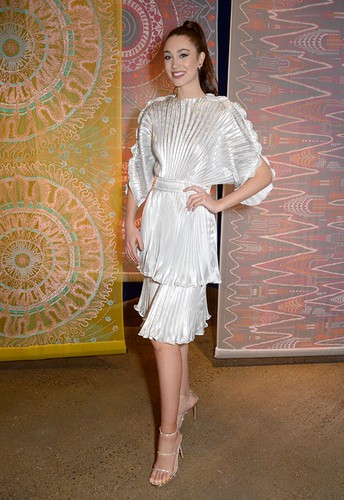 Denisa Spergerova of the Czech Republic came in second. 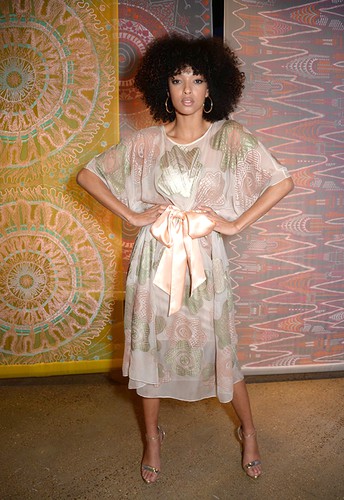 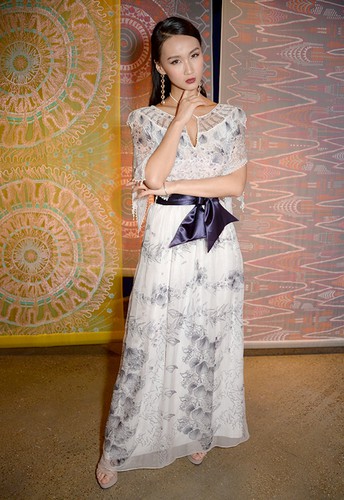 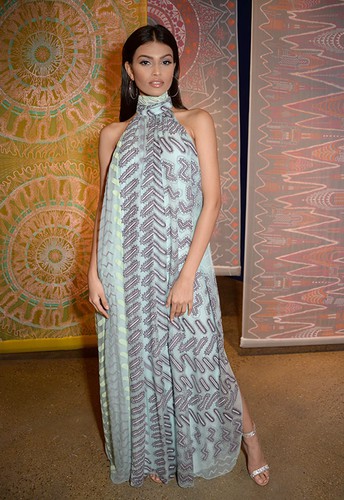 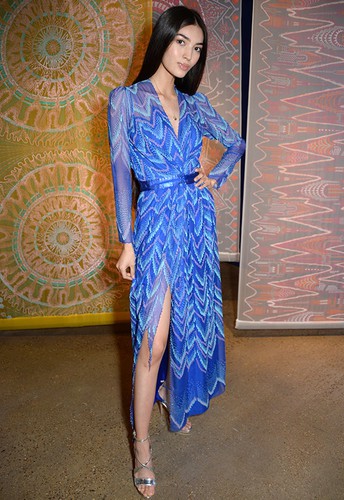 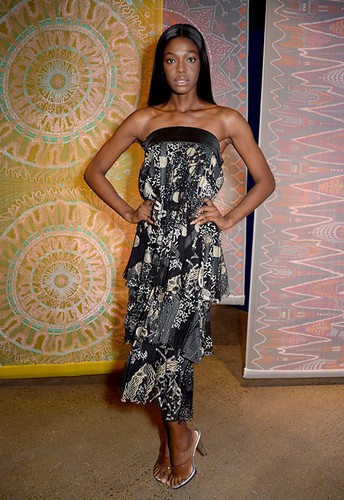 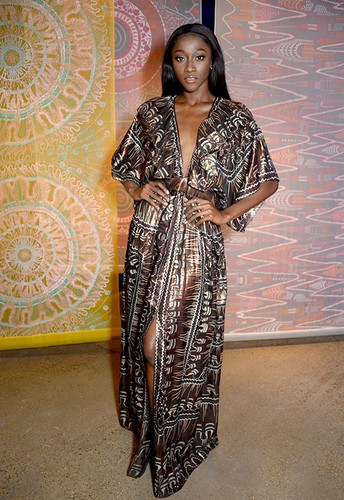 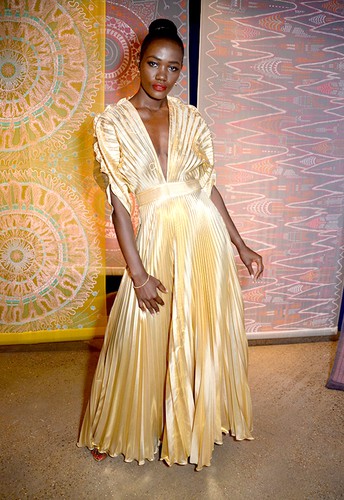 and Oliver Nakakande of Uganda.