As Tik Tok takes the knock, YouTube and Facebook are attempting to gobble up the ‘piece of cake’ Tik Tok will leave in large markets such as India and the US. But what about Vietnam’s technology firms? 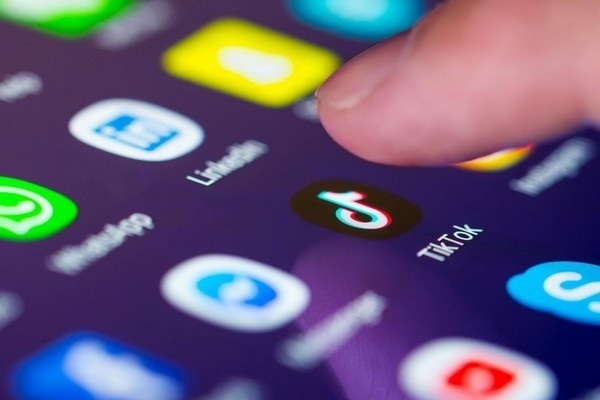 After refusing Microsoft, ByteDance, the holding company of Tik Tok, decided to negotiate with Oracle in an effort to avoid being thrown out of the US.

Technology giants such as YouTube and Facebook have quickly reacted to Tik Tok’s fall. Facebook put Instagram Reels into trial in the US last month, while YouTube introduced Shorts some days ago in India, and both Reels and Shorts have features similar to Tik Tok.

The lawsuit was filed with the HCM City People's Court in mid-August.

Vietnamese technology firms, however, have not launched products to compete with Tik Tok, mostly because Tik Tok has 10 million users in Vietnam. However, the major reason is that Vietnam’s startups have been inferior to Tik Tok in the home market for a long time.

Umbala and Muvik are two examples. One of the two Vietnamese platforms successfully called for capital at Shark Tank Vietnam 2018, and the other, though obtaining millions of users, was still crushed by the Chinese Tik Tok platform with its powerful finance resources.

In theory, there are opportunities for Vietnam’s apps to make a jump in the market in the context of the Tik Tok fall. However, if looking at what YouTube and Facebook are doing, it appears difficult.

The ecosystems created by Vietnam’s technology firms are insufficient. Therefore the appearance of Vietnam’s apps won’t create a boom needed to become a long-term movement.

Gapo (G-Group) and Lotus (VC Corp) are two social networks that attracted high attention at the moment of launching. Gapo announced it had 4 million users as of July 2020, while Lotus has not revealed figures about the number of users.

A startup needs to live long enough on a digital platform before considering commercialization.

Even Mocha (Viettel) and 360Live (VNG), backed by powerful holding companies, have fumbled for an answer to the question, let alone startups, which have to struggle to call for capital.

How to protect personal data has been raised by local experts as one of the biggest issues to tackle as digital transformation becomes an increasing priority in Vietnam.