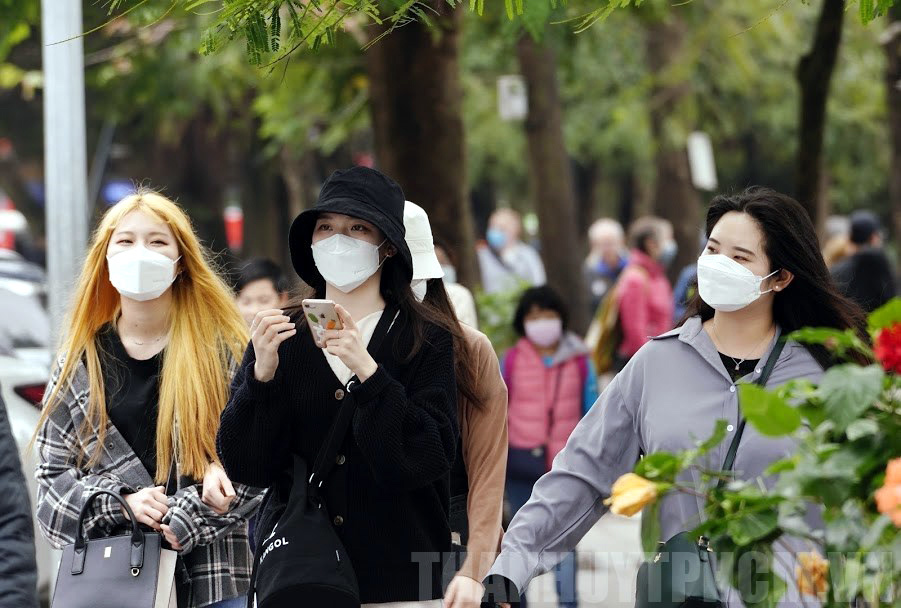 Luong said his firm is a typical example. He had to borrow big money and sell some cruise ships to get money to ‘feed’ remaining ships and wait for the day of recovery.

Luong believes that he was lucky as he sold the cruise ships and had money to pay debts. He doesn’t need to seek capital from black credit.

More than 90 percent of international travel firms have to shut down or suspend operation because of no clients. Most domestic firms, from bosses to tour guides, have taken other businesses and jobs to earn their living. Some CEOs have turned white-haired because of the worries about how to pay workers and maintain offices.

Travel firms still dreamed of opening the market in the first months of 2021 as the pandemic was controlled. Tourism boomed on April holiday with travelers flocking to sea cities. The flights to Con Dao were full of passengers though airfares were high at VND6-7 million.

Because of high demand, airlines rushed to open air routes to Phu Quoc, with 50 flights to the destination provided each day.

ACV (Airports Corporation of Vietnam) reported that nearly 1.5 million people traveled by air on April holiday, an increase of 30 percent over the same period of 2019, before the pandemic broke out.

The domestic travel demand at that moment was so high that Minister of Culture, Sports and Tourism Nguyen Van Hung said at a tourism forum held on Ninh Binh that it was a blunder for travel firms not to focus on the domestic market.

However, the joy didn’t last long as the Covid-19 began raging throughout the country.

From a few Covid-19 cases in northern provinces of Lao Cai and Quang Ninh, the pandemic spread to the central provinces of Nghe An, Ha Tinh, Da Nang and Quang Nam. The pandemic recurrence forced travel firms to cancel tours and reimburse money to clients.

Tourism companies still operated, but ran business in constant anxiety because of changing policies. On June 8, Quang Ninh announced reopening. Travelers rushed to book tours. But two weeks later, on June 25, the locality stopped all activities to serve the fight against the pandemic.

The tourism doors were then almost closed. All domestic flights were canceled since July 19 because of lockdown. In the last five months, Vietnam has been running the national vaccination campaign, the biggest ever in history. Vaccination is believed to be the key to open the tourism doors.

Airlines began taking off again on October, while cities/provinces began preparing for reactivating domestic travel, and international travel in the near future.

Commenting that ‘travel firms must not hibernate any longer’, Le Thanh Thao, Director of Asia Sun Travel, said some travel firms are indifferent to the reopening plan because of their exhaustion, and most other firms decided to ‘go ahead’, though they have to take the roundabout.

In October, some domestic tours were organized under a pilot ‘tourism bubble’ program, both in Hanoi and HCM City.

The Vietnam Tourism Association (VTA) has also launched the program on recovering domestic travel to overcome the consequences caused by the fourth pandemic wave. VTA Deputy Chair Vu The Binh said the program is implemented throughout the country, but only ‘brave’ localities would reap fruit from it. 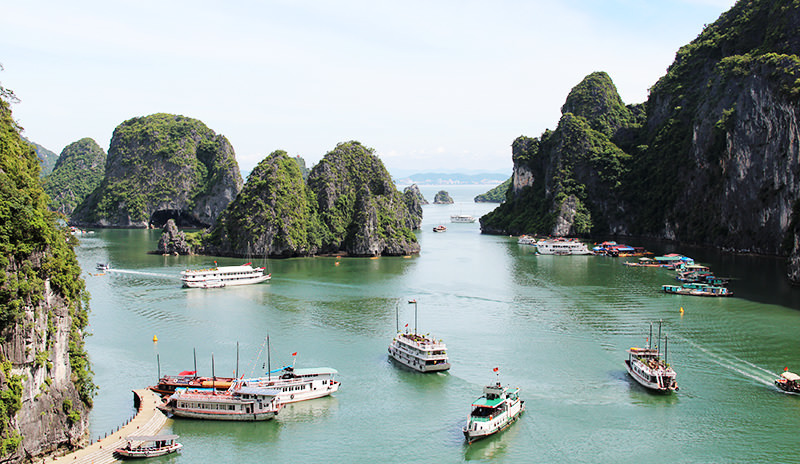 “Brave” localities are those brave enough to reopen their doors, while applying flexible measures to attract travelers, rather than those who vow to close the doors until they can contain the pandemic.

For the first time, the principle ‘safe travel’ was a top priority when designing tours. Tourism has changed qualitatively. Travelers have to satisfy the requirements on vaccinations, testing, QR Code scanning and health declaration.

While some localities have reopened their door to receive guests, others still keep their doors close, even though the pandemic wave has been controlled.

Under the Government Resolution 128, Vietnam enters a new normal stage, living together with the pandemic. The document, plus MCST’s Direction 3862 serves as the basis for local authorities and businesses to build criteria for safely serving tourists and gradually restoring tourism activities.

As for inbound tours, Vietnam is currently piloting receiving foreign travelers to five localities and it expects to receive 14,500 this year. MCST has suggested starting the second phase of the plan to receive foreign investors right from December 15; receiving travelers coming in cruises and by land; allowing overseas Vietnamese to come to Vietnam and treat as foreign travelers; and allowing Vietnamese citizens to travel abroad.

The domestic market has also warmed up as travel firms have begun providing tours.

Lao Cai Department of Culture, Sports and Tourism’s Director Tran Xuan Binh said the province has never closed the door because of Covid-19. Lao Cai still kept organizing cultural and festival activities, and it received 20,000 travelers last weekend. Accommodation facilities report that they had only one or two unoccupied rooms.

Vietnam to welcome back foreign tourists via sea, road: ministry

The Ministry of Culture, Sports and Tourism plans to welcome back international tourists via sea route and roads in the time ahead, after piloting the “vaccine passport” programme on the air route.

The first Thai travelers may arrive in Vietnam in December and Vietnamese would be able to travel abroad as part of an official tourism bubble established between the countries.