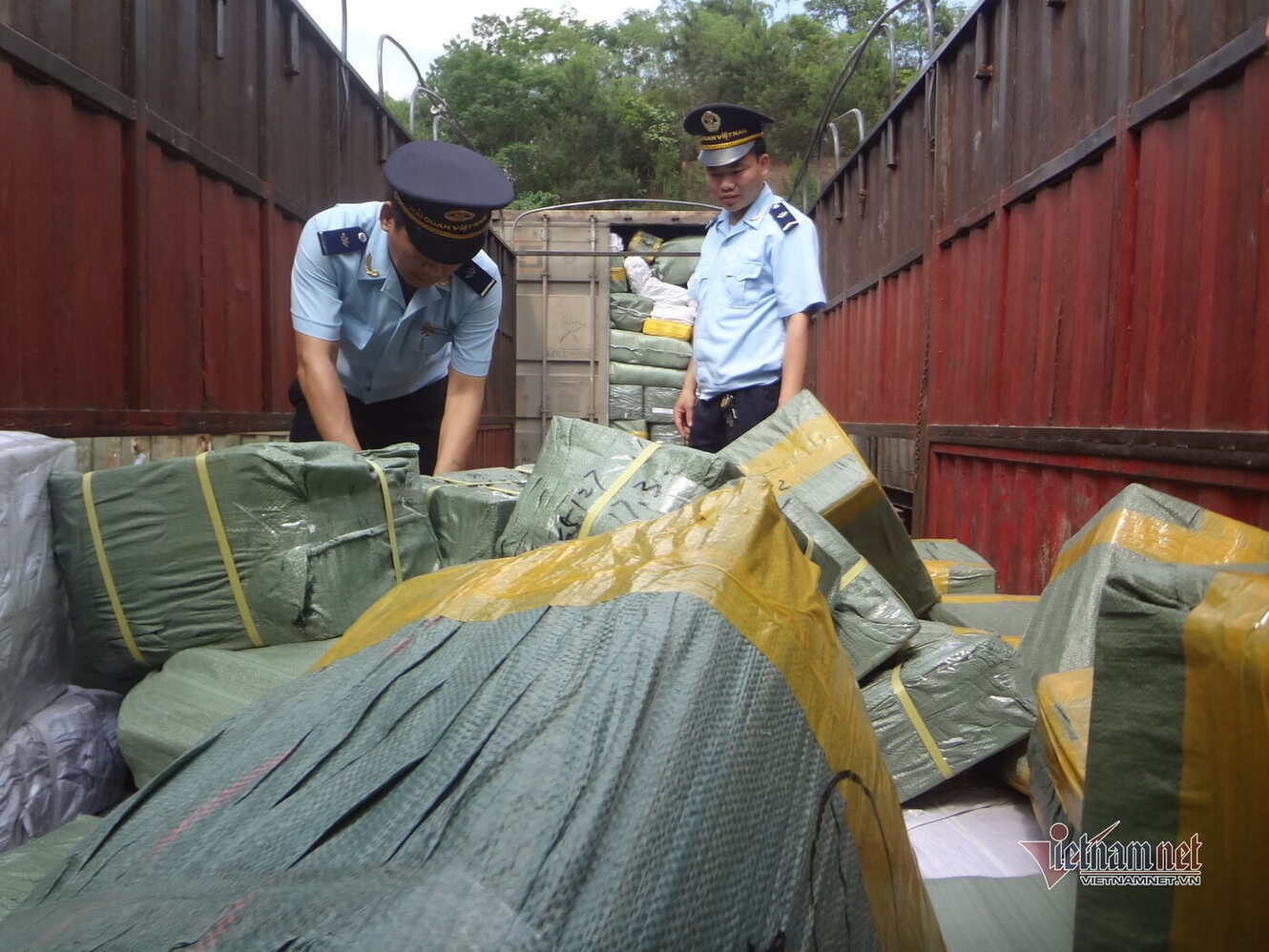 Import turnover from China in the first two months of the year surged by 66 percent in comparison with the same period last year, reaching $15.42 billion. Vietnam exported $7.98 billion worth of products to China, up by 46.8 percent.

As such, Vietnam had a big trade deficit with China of $7.44 billion. The value was even higher than Vietnam’s total export turnover to ASEAN and South Korea combined.

The imports and exports to China increased sharply in the first two months of the year partially because trade with China had been interrupted because of the Covid-19 pandemic in 2020.

The report showed a sharp rise in technology and telecommunication imports from China, including computer, electronic products and components (up by 78.3 percent, $2.88 billion), and machines, equipment and accessories (70.7 percent, $3.37 billion).

Vietnam continued importing input materials for domestic production in the textile and garment and footwear industries, including cotton, fiber and fabric. China remained the biggest supplier of these products for Vietnam, worth $1.8 billion in the first two months, accounting for 51 percent.

Also according to the General Department of Customs, Vietnam’s goods trade with Asian countries had the value of $62.12 billion, up by 25.6 percent over the same period last year, accounting for 64.8 percent of total import and export value of the country.

A report of the Ministry of Industry and Trade showed that China was the top trade partner in 2020, the biggest goods supplier and the second-largest export market, after the US, for Vietnam.

China remained the largest supplier of goods to Vietnam in 2020 as Vietnam ran a trade deficit of US$35.2 billion with the neighboring country last year, up 3.7% against 2019, according to the Ministry of Industry and Trade.

Vietnamese rice prices are on the rise and can compete with other rivals in terms of quality, according to the Ministry of Agriculture and Rural Development (MARD).