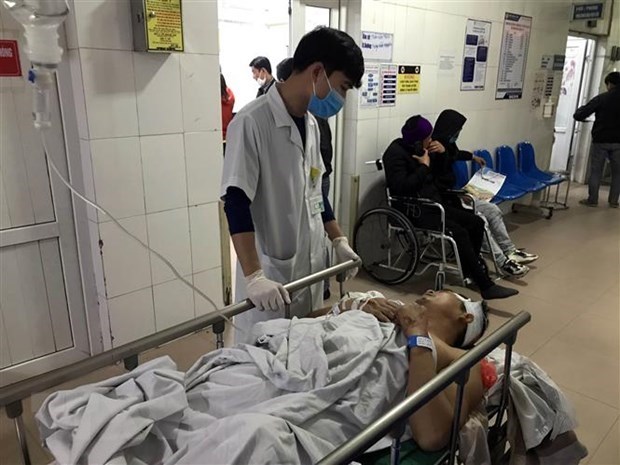 As many as 31 road traffic accidents were recorded on February 15, or the fourth day of the Lunar New Year, killing 19 people and injuring 24 others, according to the Ministry of Public Security’s Department of Traffic Police.

The number of accidents decreased by five against the same day last year, while those of fatalities and injured dropped by one and 18, respectively.

There were 38 violations reported on waterways.

Accidents relating to home-made firecracker on the rise

As the number people injured by firecracker increases, doctors are warning people of the danger of 'home-made' fireworks - particularly children.