An insight into a century-old temple in Nghe An

Located in Hoa Thanh commune of Yen Thanh district in the central province of Nghe An, historic Ca Temple is a site famous for both its architectural value and its historical relevance. 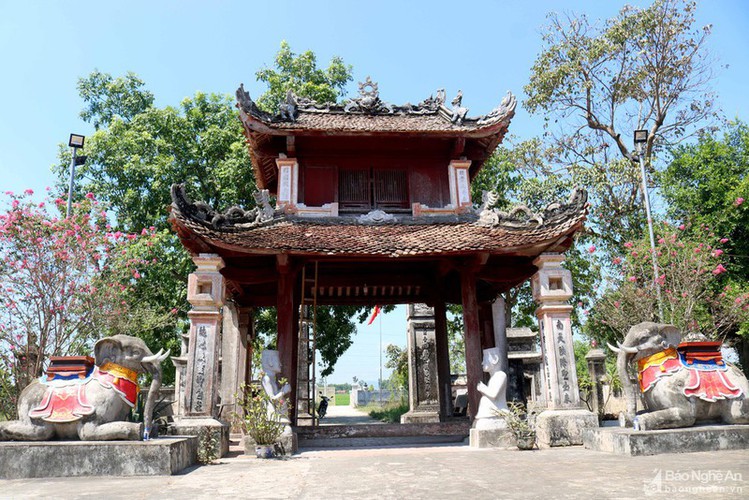 Construction on Ca Temple originally began during the reign of the Ly dynasty who ruled the country from 1010 to 1225. 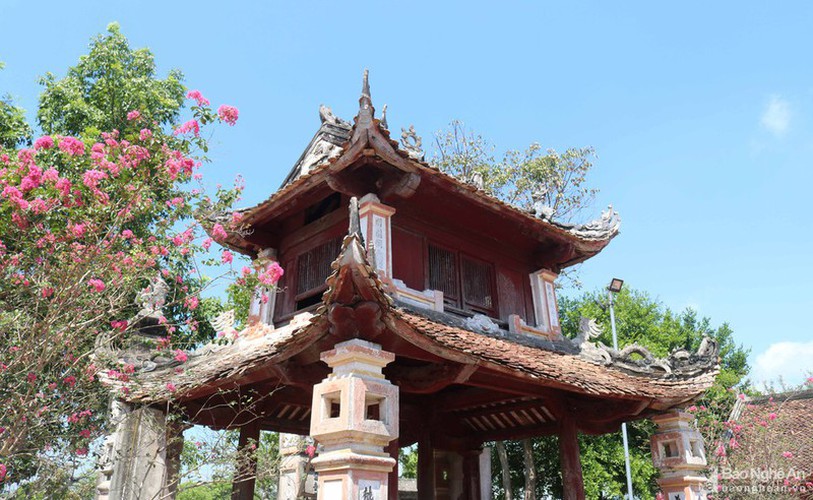 The temple is built to resemble a bygone from Hanoi and therefore bears bold Buddhist architectural images. 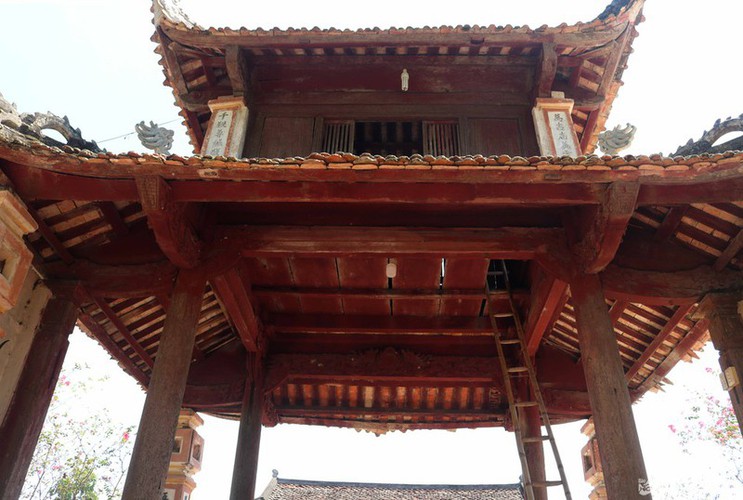 The location looks like Khue Van Cac, the pavilion of the Constellation of Literature which can be found inside the Temple of Literature in Hanoi. 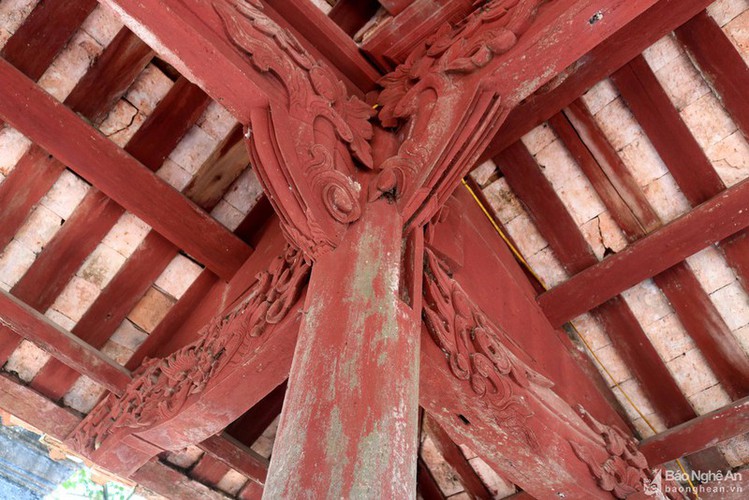 Visitors can spot vivid carvings inside the temple. 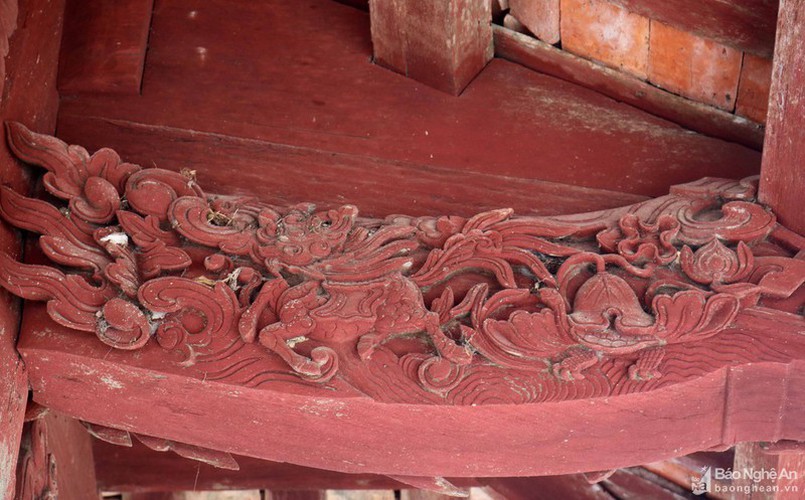 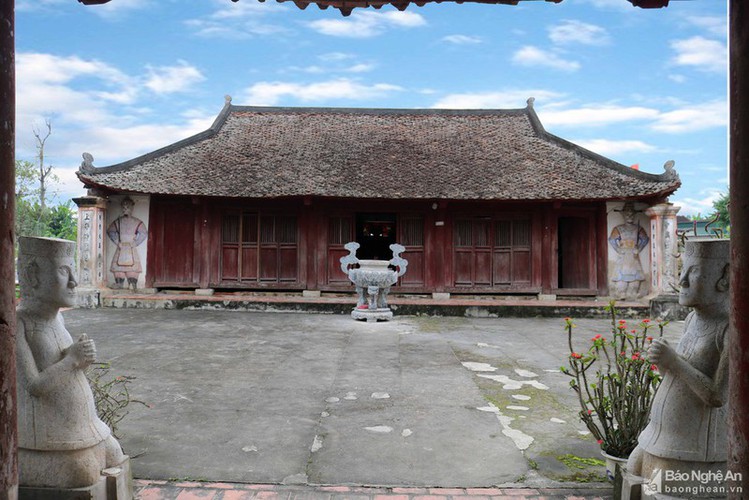 The beauty of Ca Temple has been preserved after undergoing several restorations. 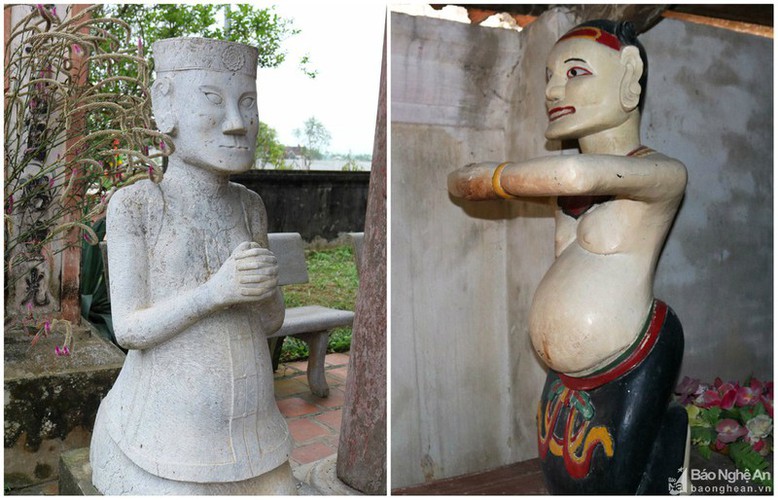 Precious artifacts have been kept for many generations. 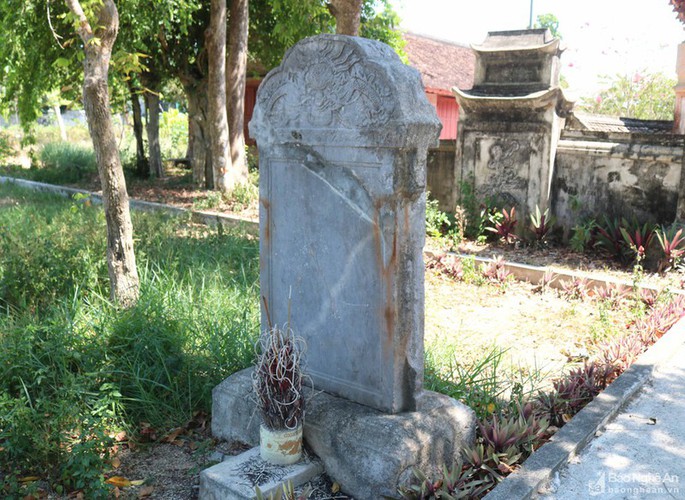 A large antique stele puts learning traditions on display, in addition to detailing the construction of temples and pagodas throughout the village in previous times. 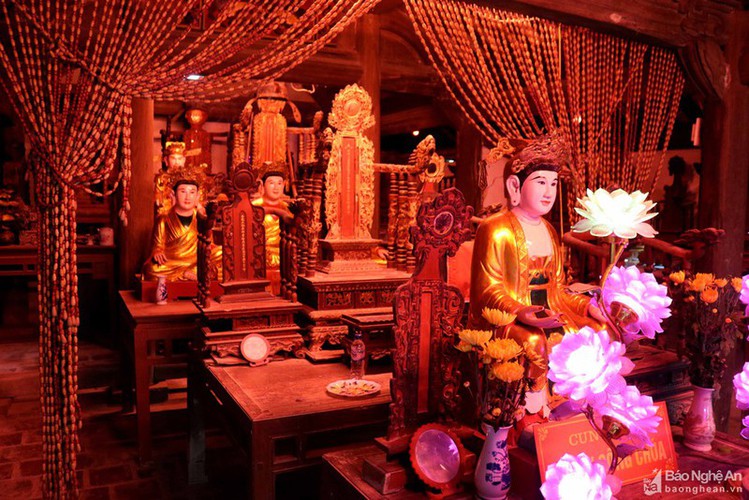 Thai Vi temple is located in a big valley of Van Lam hamlet, Ninh Hai Commune. The Van Lam villagers had built Thai Vi temple to remember the Kings of Tran Dynasty for the establishment of Vu Lam Royal step-over in 1258 after the kings passed away. 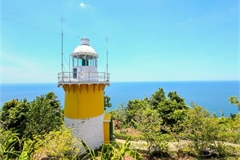