The Ba Na Hills cable car in Da Nang has claimed first place in a list of the 10 most nerve-jangling cable car rides that offer both thrills and spectacular views worldwide, according to UK travel website Wanderlust.

Stretching for five kilometres long, the Ba Na Hills cable car in Da Nang is the longest cable car journey nationwide. It serves to connect the foot of Ba Na Mountain with the peak of neighbouring Vong Nguyet, whilst also holding the record for the world's largest departure station, built, bizarrely, to resemble a French chateau.

Stanserhorn Cabrio in Lucerne, Switzerland, ranks second in the list. Carrying passengers 2,320 metres from the village of Stans near Lucerne to the very top of Stanserhorn Mountain, the Stanserhorn Cabrio became the first cable car to feature a roofless upper deck. 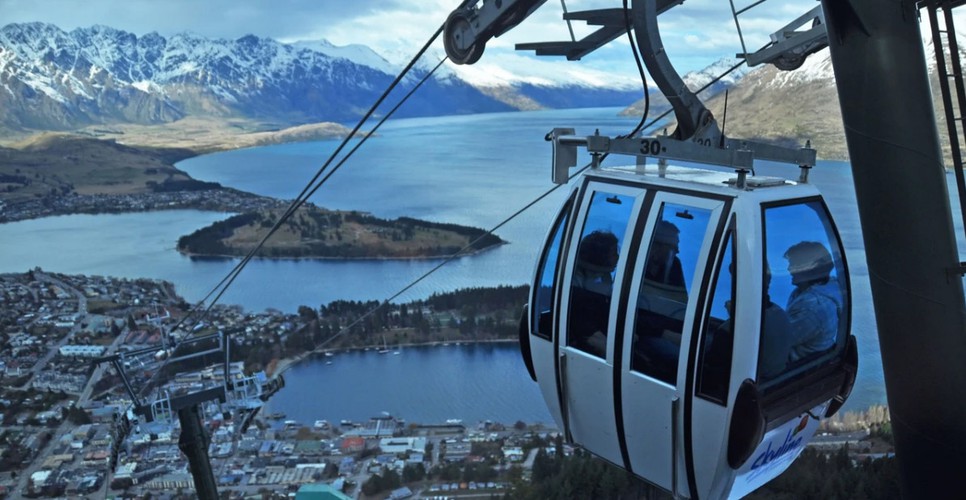 Skyline Queenstown of New Zealand comes in third. As the Southern Hemisphere's steepest gondola, the Skyline in Queenstown has been in use ferrying mountain bikers and their bikes up to the mountain bike trail on Bob's Peak since 2011, becoming the world's first gondola bike lift in the process.

The fourth position goes to Table Mountain Aerial Cableway in Cape Town, South Africa. One of only three rotating cable cars in the world, the Table Mountain Aerial Cableway arguably offers the best view with guests able to see out across Lion Peak and Cape Town to Robben Island, a location famous for being the prison of former South African president Nelson Mandela who was jailed there for 18 years. 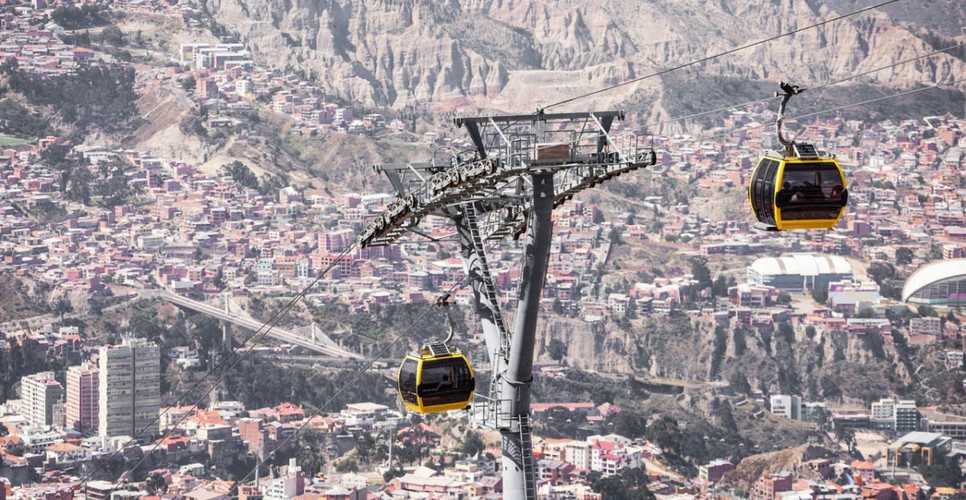 Here are some more famous places featuring extraordinary cable cars. Mi Teleferico in La Paz, Bolivia, is the world's highest and longest urban gondola and serves to connect the centre of La Paz to the district of El Alto, situated high above the city.

The 5.7 kilometre Ngong Ping in Hong Kong (China) is essentially a pilgrimage gondola and can offers passengers a great view when travelling up to Tian Tan Buddha and Po Lin Monastery, two sites found on the highest peak of Lantau island.

Although the Dubrovnik Cable Car in Croatia is not the longest, the highest, or the steepest cable car in the world, it arguably boasts the best views as it climbs its way to the top of Srd Hill. 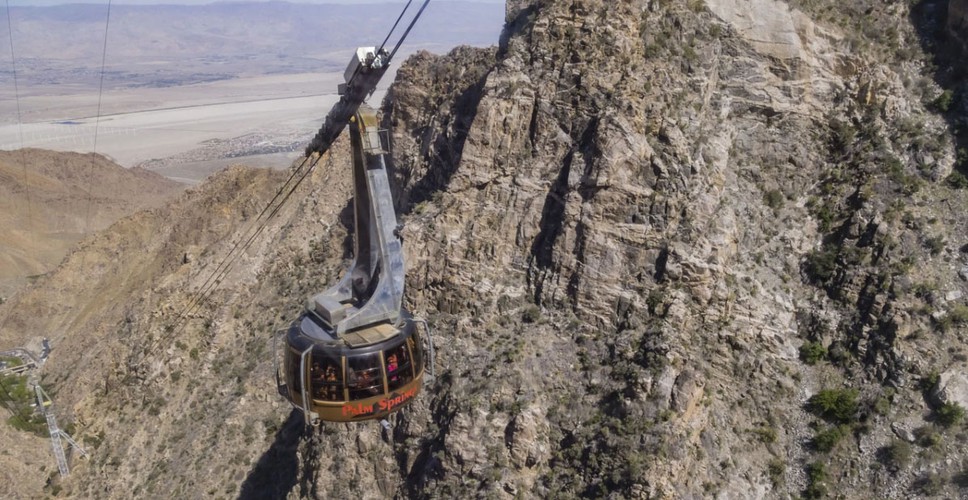 The Palm Spring Aerial Tramway in the United States is the world’s largest rotating gondola and offers breathtaking 360-degree views of Mt. San Jacinto State Park as it travels over three kilometres through the cliffs of Chino Canyon.

The cable car operating in the spectacular Tianmen Mountains in China is the longest in the world and takes a total of 30 minutes to travel. It stretches for seven kilometres and tackles a 37-degree incline, all while hanging precariously over the 99 Bends Road. 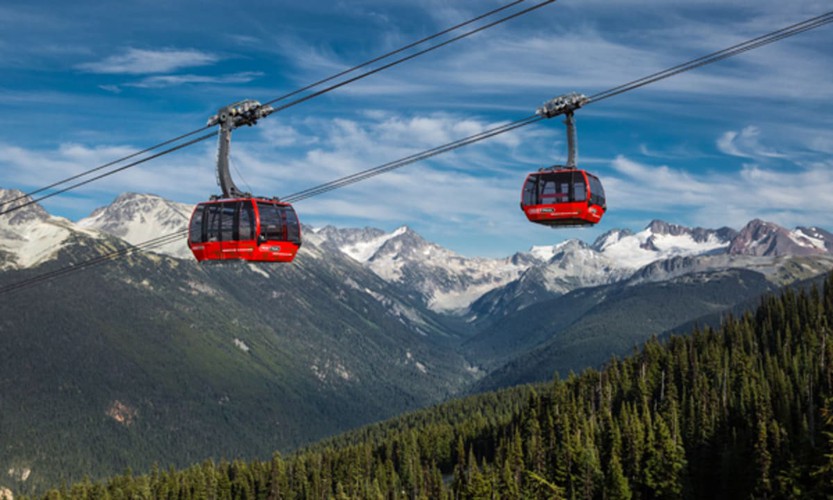 The 4.4-kilometre long Peak2peak Gondola which can be found in the southern reaches of Canada's Coast Mountains, is a cable car of superlatives. Indeed, it is the only cable car in the world that serves to connect two mountain peaks: the Whistler and Blackcomb.