The US newspaper New York Times included Vietnam’s Con Dao island among its 52 places to love in 2021.

The destinations were selected from more than 2,000 suggestions the paper received after asking its readers about spots that have delighted, inspired and comforted them in a dark year. It said these places remind us that the world still awaits.

Thang Dac Luong, a lawyer and a writer in Sydney, chose Con Dao as his place of significance, describing it as “a tropical paradise with a terrible past.” The author wrote about his father’s captivity on the island from 1961 – 1963 and his memorable trip to Con Dao.

“I spent three days on Con Dao. I visited a cemetery where relatives of people who died or suffered in the prison can bring offerings. There’s a marine conservatory, where baby turtles are being raised. On the last day, I was on the beach. As I swam out in the warm, turquoise water, I burst into tears. It’s important that we have these places where we can remember the people we’ve lost. Someday, I’d like to take my children there so they can learn more about their grandfather.”

Located around 230 kilometers (143 miles) southeast of Ho Chi Minh City, Con Dao island was once dubbed ‘Hell on Earth,’ home to a brutal prison where the French and American invaders jailed and tortured many Vietnamese freedom fighters during the 19th and 20th centuries.

This is not the first time Vietnam’s prison island has been highlighted by prestigious publications.

In 2017, CNN praised it as one of 12 paradise islands in Asia, while US magazine Time included Con Dao in a list of 13 places around the world to amaze travelers with its blue water./.VNA

Con Dao from “hell on earth” to “tourist paradise”

When mentioning Con Dao island, people often remember Con Dao prison, once considered "Hell on Earth" during the war against the foreign invaders. 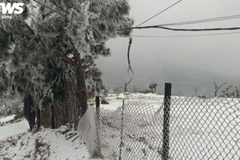 With white snow falling on many roads throughout Y Ty Commune in Bat Xat District of Lao Cai province, local residents were reminded of beautiful images of Europe, although this was the first time in living memory that snow has come to the area. 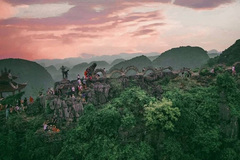 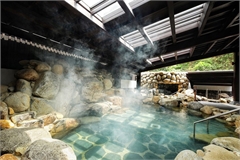 Despite of freezing cold weather in the northern part of Vietnam, four types of travels listed below could be ideal choices for short trips at the weekend. 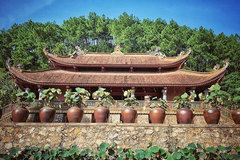 Coming to Dia Tang Phi Lai Pagoda, visitors will feel like stepping into a quiet and peaceful fairyland. Only about 70km from Hanoi, the pagoda is a wonderful place to discover. 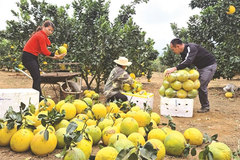 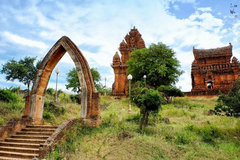 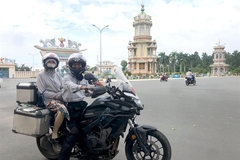 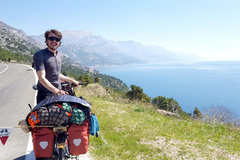 After seeing his colleague lose the fight for life and die of cancer at the age of just 63, Micha Richard realised that life was indeed very short. 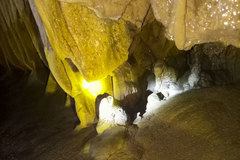 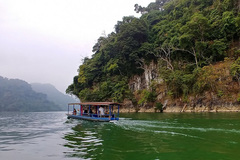 About 230km from Hanoi, Ba Be Lake is an attractive destination for both domestic and foreign tourists when coming to Bac Kan, not only because of its beautiful natural scenery but also the typical cultural characteristics of the local people there. 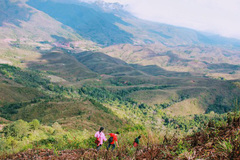 The forecast said that there are changes in consumer behavior trends in selecting the holiday destination and choosing forms of tourism in this year. 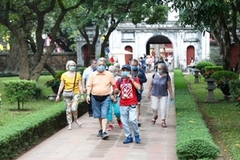 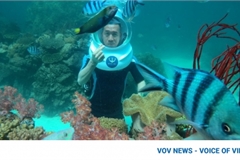 The Vietnam National Administration of Tourism (VNAT) launched a tourism campaign on January 7 known as “Di De Yeu”, “Discover Vietnam” in English, via YouTube in an effort to stimulate the domestic tourism industry ahead of the Lunar New Year (Tet). 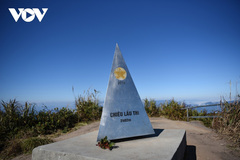 Located in Ho Thau Commune of Hoang Su Phi District in Ha Giang Province, the scenic Chieu Lau Thi peak is part of the Tay Con Linh mountain range which is renowned for being the second highest in Ha Giang, standing at a height of 2,402 metres. 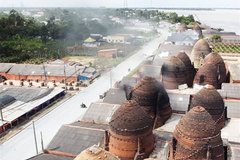 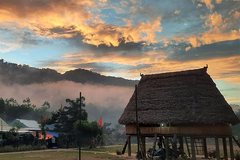 There are an array of wonderful things to do for travelers this winter, with plenty of locations offering a relaxing break for those looking to spend time with their families. 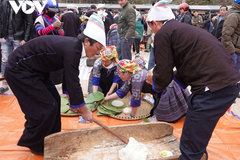 The debut Banh Day festival was held between January 1–3 in the mountainous district of Mu Cang Chai in the northern province of Yen Bai as part of celebrations for the local delicacy, attracting numerous tourists following the New Year holiday. 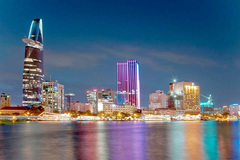 The noodle soup can taste a little different in Hanoi compared to the authentic Huế dish, but some say they prefer the lighter broth and heartier portion of toppings.