Vice chairman of the commune's People’s Committee Mai Van Ngan said that the commune was well-known for its two flower villages – Xuyen Co and Co Giao for long.

However, in 2010, local owners of flower and ornamental tree farms faced bankruptcy due to the national economic slowdown, with few customers buying the trees.

In 2015, a model combining farming and tourism was first piloted in the commune, Ngan said.

Particular trees were chosen for each road to create typical features in the area, while households are encouraged to offer the experience of farming to visitors. Residents are called on to keep their houses clean as well as beautify their neighbourhood.

With the advantages of a suburban area, such as spacious farms, fresh air and short distance from the city centre – just 18 km – the commune is said to be a good choice for a 1-day tour.
“Thanks to feedback from visitors, we have improved our services and products,” Ngan said.

The co-operative welcomes about 20,000 visitors and gains over VND1 billion yearly from tourism services, Tu said.

Organic agriculture production models which apply high technologies in large scale are expected to go hand in hand with tourism.

Until now, there were eight major farms and co-operatives doing eco-agriculture production associated with tourism, he said, adding that other farms also eyed developing such businesses.

Director of the department Chu Phu My said that eco-agriculture with tourism required land, investment in high tech and clean production models.

However, few policies and mechanisms were available to support the development of eco-agriculture, particularly eco-agriculture associated with tourism.

Firstly, the farms and co-operatives should work closely with travel agents. Secondly, they should develop and introduce tourism products that feature typical cultural values of their hometowns.

The Government should develop policies in planning and preserving traditional trade villages as well as tightening the linkage between Governments at all levels and communities (including farming households, farms or co-operatives) in providing tourism services.

It was also necessary to develop standards for products of agriculture tourism.

When farmers joined the tourism industry, they also needed to be equipped with new skills, which required funding for training, she said. — VNS

Besides cultural, historical and scenic tourism, Hanoi also has the advantage of agricultural eco-tourism. However, this model has not yet become a highlight of the Vietnam capital’s tourism. 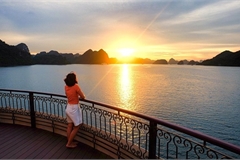 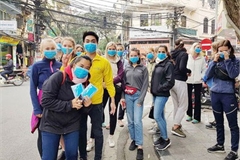 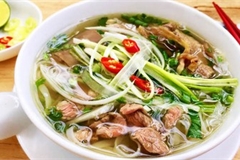 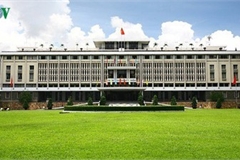 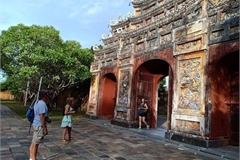 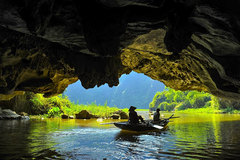