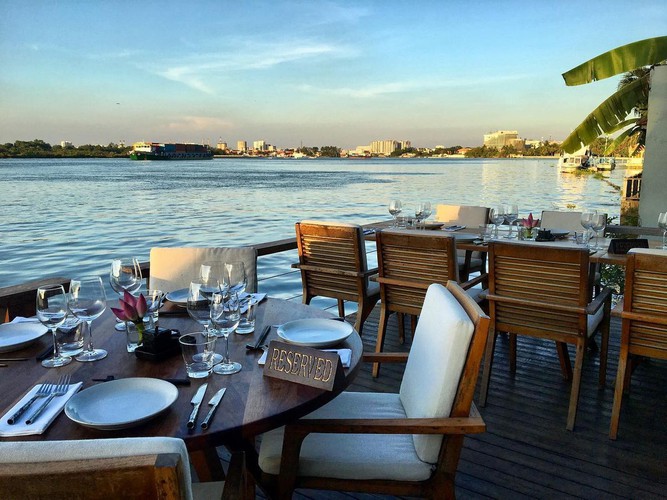 The Deck Saigon is located on the banks of the Saigon river on Nguyen U Di street in District 2 of Ho Chi Minh City. The unique spot is renowned among locals for its romantic space. (Photo: The Deck Saigon) 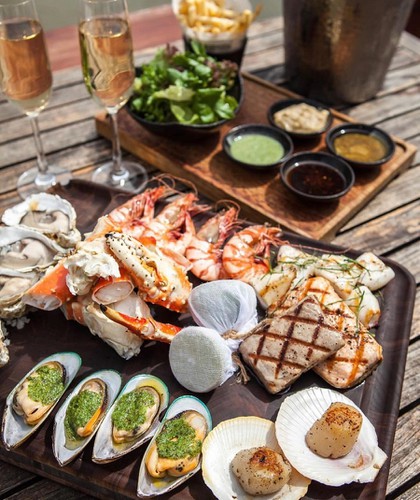 The fusion of Western and Asian items on the menu provides plenty of choice for diners. (Photo: The Deck Saigon) 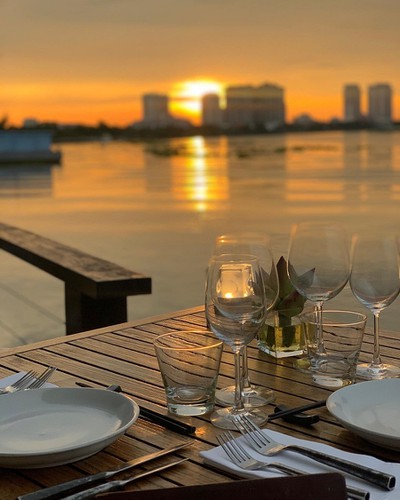 Between 4pm to 6pm is usually a great time to sample food at the bar and drink amid the sunset. (Photo: The Deck Saigon) 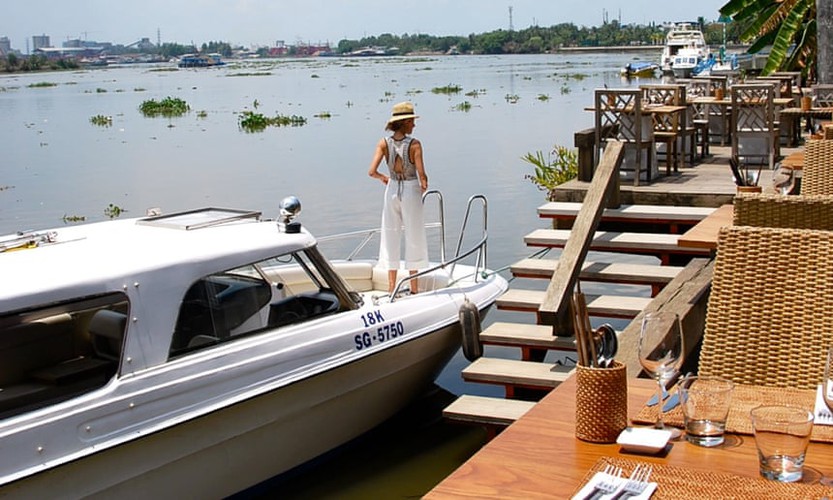 One of the unique features of the venue is that visitors are able to buy a cruise tour costing approximately VND4 million each for two people. (Photo: Theguardian.com) 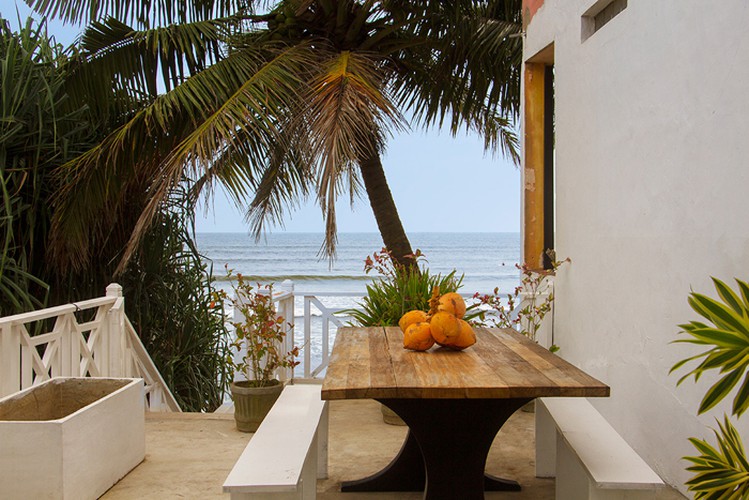 The Shack Beach Cafe in Galle of Sri Lanka features as the second Asian representative on the list. A vast sandy beach and an extensive deck prove to be popular features among Galle’s British expat community, in addition to the cold beers, cocktails, a delicious menu, and wood-fired pizzas on offer. (Photo: The Shack Beach Cafe) 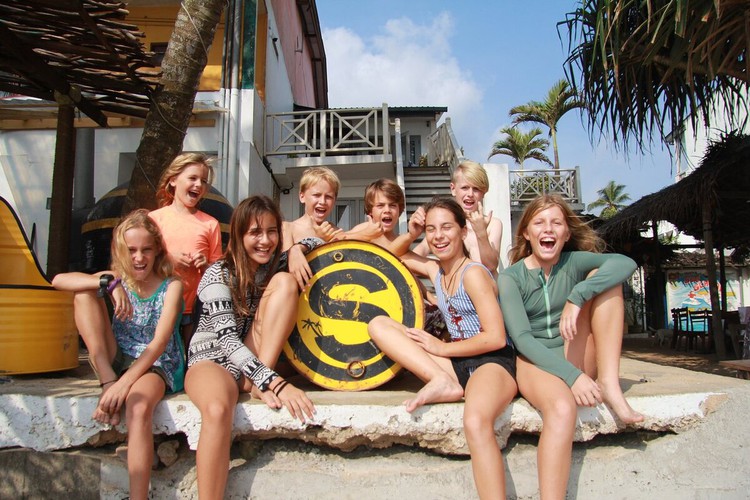 Along with plenty of local knowledge, surfing, tours, and a location that is friendly for both pets and children, it’s a great place in which to discover the local scene. (Photo: The Shack Beach Cafe) 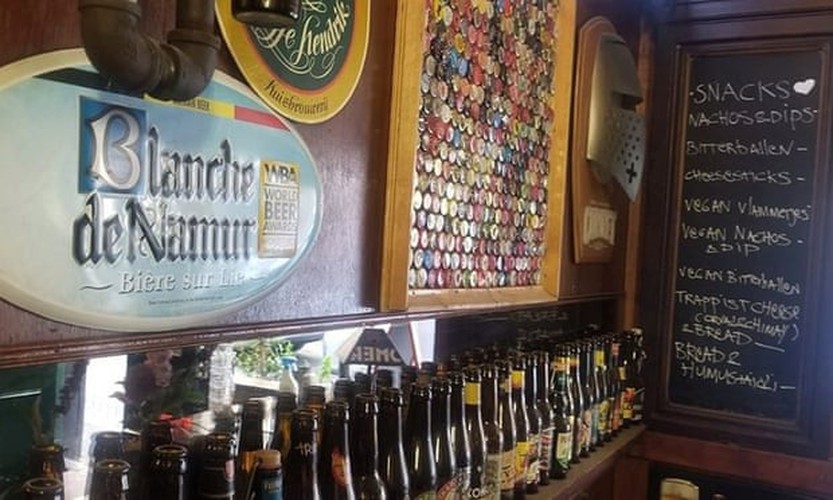 De Zotte is a true locals’ bar that captures the vibrant nature and character of Amsterdam, the Netherlands. (Photo: Theguardian.com) Katerina’s Bar in Greece is perfectly located in the renowned town of Mykonos, in an area known as Little Venice. The area regularly gets crowded, especially at night, but just before sunset can be considered to be the best time to head to the bar. (Photo: Theguardian.com)

Cuates y Cuetes in Mexico is a casual, rustic, and open-sided beach bar that is next to the main pier on the Pacific-coastal city of Puerto Vallarta. It boasts a great view of both the pier and beach. Live bands regularly play a wide variety of Spanish and Portuguese music that features a tropical flavour, along with the bar having a wonderful selection of mixed drinks, as well as plenty of beer and wine. (Photo: Theguardian.com) 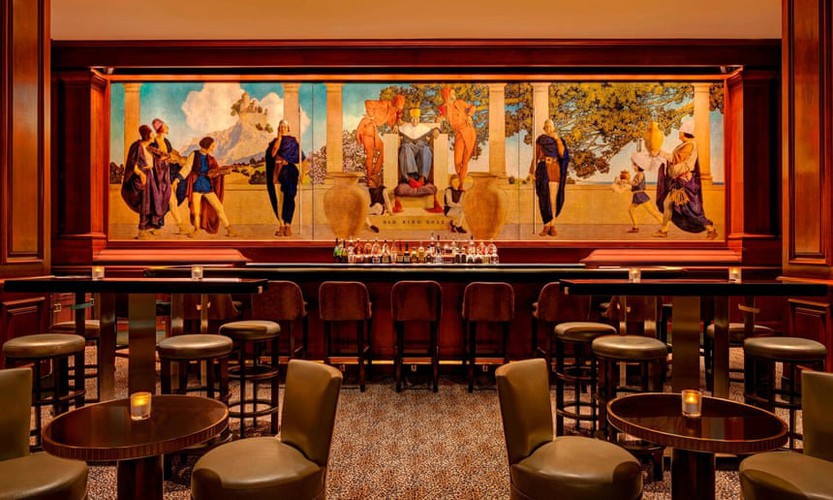 The King Cole Bar can be found in the St Regis Hotel in New York, the United States. The small bar, covered in dark wood, is graced by a huge Maxfield Parrish mural, Old King Cole, which has a dreamlike beauty and is a must-see site on any trip to the Big Apple. (Photo: Theguardian.com) 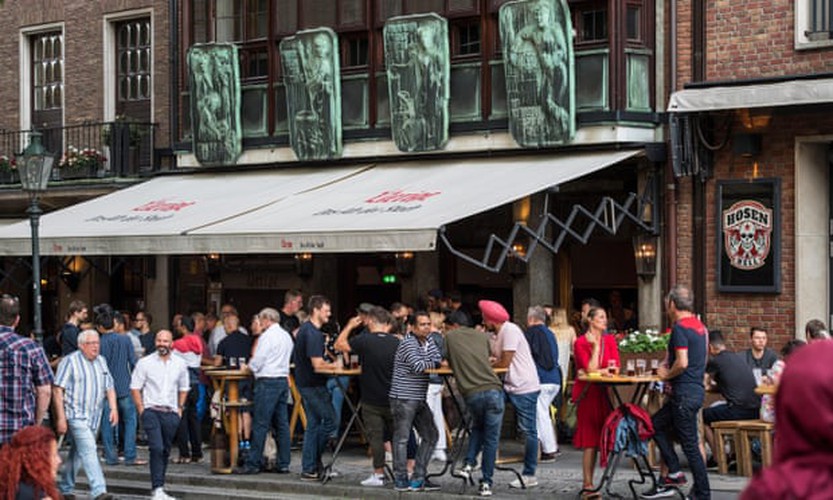 Uerige in Düsseldorf, Germany, is an amazing brewhouse that is broken into smaller rooms, from those that have dark wooden panels through to larger enclosed spaces. Beer is filled directly from the cask then carried to the table. (Photo: Theguardian.com) 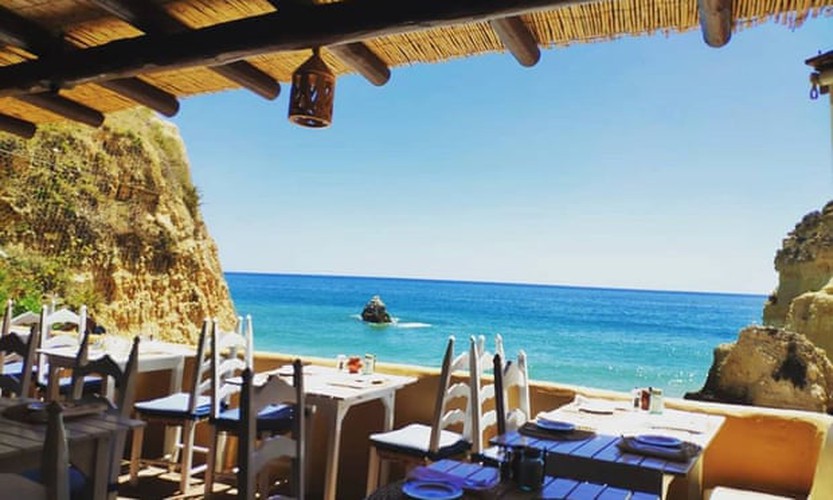 Bar Caniço in Alvor, Portugal, is an unmissable spot among the list of global venues. (Photo: Theguardian.com)