National flag carrier Vietnam Airlines on March 19 announced that it will stop flights between Vietnam and ASEAN countries of Singapore, Thailand, Indonesia, Laos, Cambodia and Myanmar, starting from March 21.

Jetstar Pacific also announced the suspension of its international flights until April 30.

Similarly, budget airline Vietjet Air will suspend its flights from/to Thailand, Singapore, Malaysia, Cambodia, Myanmar and Indonesia starting from March 20. The suspension is projected to last until the end of April, but will depend on COVID-19 situation.

However, Vietjet Air has yet to make decision on its routes between Vietnam and Taiwan, Japan and India.

Vietnam’s newest carrier Bamboo Airways said the air route connecting Hanoi and Prague of the Czech Republic, which was initially planned to be launched on March 29, will be delayed to April 26 due to impact of the COVID-19. The airline’s international flights have been suspended.

Representatives of the airlines said passengers of the affected flights during the COVID-19 outbreak would be able to change their departure date and destinations to later dates free of charge when the outbreak is under control.

Starting from March 19, passengers with travel history to epidemic-hit areas arriving in Noi Bai International Airport will be sent straight to concentrated quarantine facilities and have their samples taken there, in a bid to reduce overloading at the airport./. VNA/VNN

Vietnam Airlines announced on March 18 that it will suspend flights between Vietnam and Russia, Taiwan (China) from March 19 until further notice from authorities, amid the worsening COVID-19 epidemic. 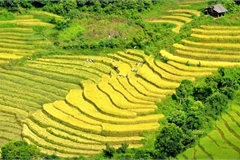 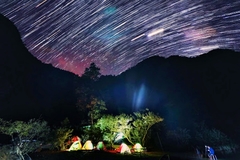 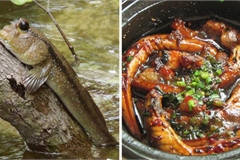 Vietnam among the friendliest countries on Earth
TRAVELicon  02/09/2021

Vietnam has ranked ninth among the ten friendliest countries in the world, the World Population Review quoted a survey conducted by InterNations. 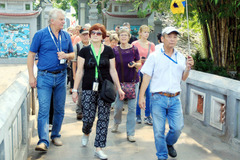