However, Prime Minister Nguyen Xuan Phuc says Vietnam needs to respond flexibly to the epidemic, and not discuss the adjustment of GDP and export targets. 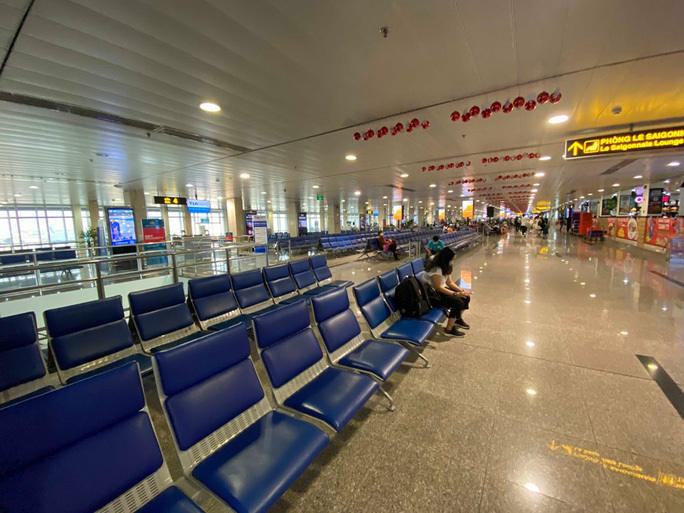 The Ministry of Planning and Investment (MPI) warned that the epidemic will lead to price increases of drugs and medical supplies. The prices of pork, chicken, beef and vegetables, food service, tourism, hotel and entertainment may decrease in short term because of the demand decreases.

Regarding imports and exports, MPI says if the epidemic ends in late Q1 2020, Vietnam’s export turnover would be $46.5 billion in Q1, or 21 percent lower than the same period last year.

Of this, the export turnover from the Chinese market is expected to hit $5.6 billion, down by 25 percent. The sharpest decrease would see in farm and forestry produce, by 30 percent, while seafood exports may see the decrease of 33 percent.

In case the epidemic ends in late Q2, the export turnover would be $51 billion in the quarter, down by 20 percent. Exports to the Chinese market would bring $5.6 billion in turnover in Q2, down by 56 percent. Notably, the sharp fall of 60 percent has been predicted for farm produce and a 57 percent fall for seafood products.

Agriculture id the first sector suffering from the nCoV outbreak. Farm exports are getting stuck at Vietnam-China border gates, waiting for customs clearance.

Vegetables and fruits, farm and seafood produce are Vietnam’s biggest export items and China is the biggest consumer of these products. Meanwhile, the Chinese demand for the products has decreased because of the border closure and anti-epidemic prevention measures.

Le Dang Doanh, a respected economist, commented that Vietnam will suffer heavily from the epidemic, because it is an economy with high openness with import/export turnover double GDP.

It is highly possible that mport/exports will fail to meet expectations. Tourism will also bear severe effects, which will bring about difficulties to hotels, restaurants, shopping centers and transport.

How will the coronavirus affect Vietnam’s economy?