Vietnam has to be very cautious when choosing and implementing a plan to reactivate the economy.

The government, in a report to the National Assembly’s Standing Committee, projected two economic growth scenarios for this year. 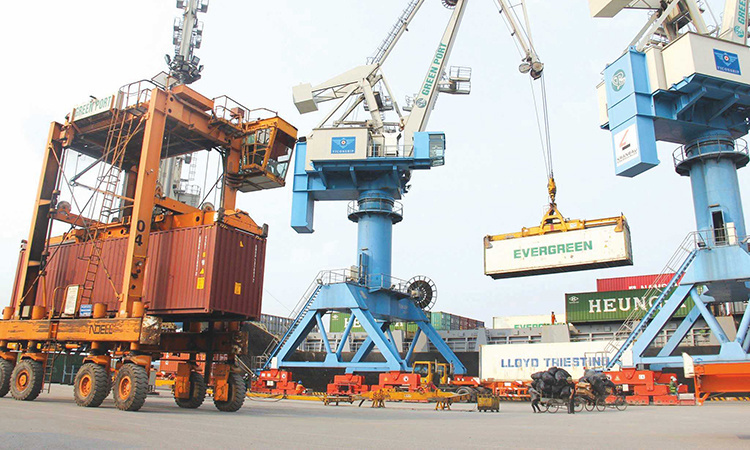 With the first scenario, if Vietnam can contain Covid-19 in the second half of April, and its important trade and investment partners can control the epidemic in Q3, the GDP in 2020 would grow by 4.4-5.2 percent compared with 2019, or 1.6-2.4 percentage points lower than initially planned.

With the second scenario, if Vietnam’s partners can only contain the epidemic in Q4, Vietnam’s GDP growth rate would be 3.6-4.4 percent only, or 2.4-3.2 percentage points lower than initially planned.

The government believes that it is necessary to lower the GDP growth rate target from 6.8 percent to 4.5 percent. If the world’s conditions are favorable, Vietnam needs to strive for a 5.4 percent growth rate to obtain a 5-year GDP growth rate of 6.5 percent for 2016-2020 as initially targeted.

Economists commented that the drastic measures taken by the government will help intercept the economic downturn. The assertive action to support businesses, together with measures to ensure that workers will not meet financial risks if they are fired would help mitigate the impact from Covid-19.

However, they said the measures need to be implemented more quickly because many business fields are seeing growth slowing down.

In 2020, if the epidemic is contained in Q2, the textile and garment industry would still see a minus 5 percent growth rate compared with 2019. Meanwhile, the seafood industry still lacks orders, especially for Q2 and Q3.

Programming the two economic growth scenarios for 2020, the government has emphasized the need to build up concrete plans for the economy to shift to the normal operation state.

According to Pham The Anh from the Vietnam Institute for Economic and Policy Research (VEPR), Vietnam’s economic recovery will still meet with difficulties until the world can completely control the epidemic.

He said the GDP in Q1 cannot fully reflect the impactsm of the epidemic on the unofficial economic sector, which is estimated to make up 30 percent of GDP.

Anh thinks that in the context of the scanty budget, Vietnam needs to cut regular expenses by 10 percent at minimum to reserve resources for addressing the consequences of the epidemic.