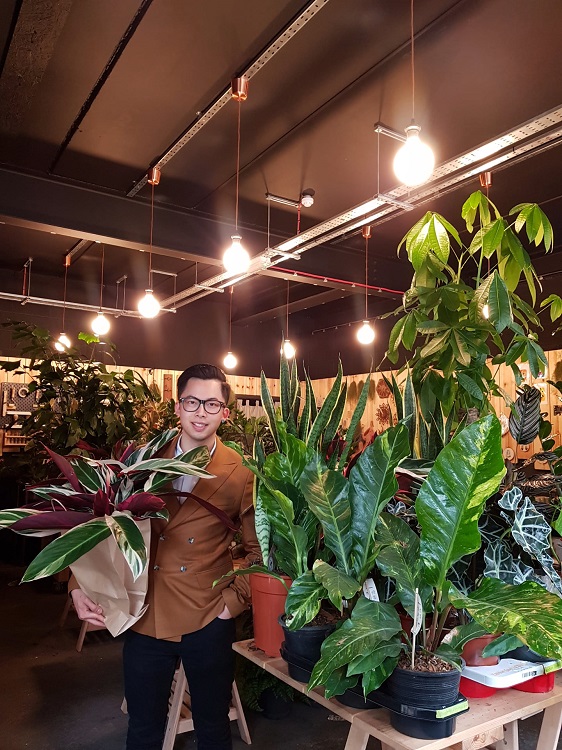 Viet Dam said that he started collecting about 2 years ago, after he moved to a new apartment with a larger space. Photo: VietDam 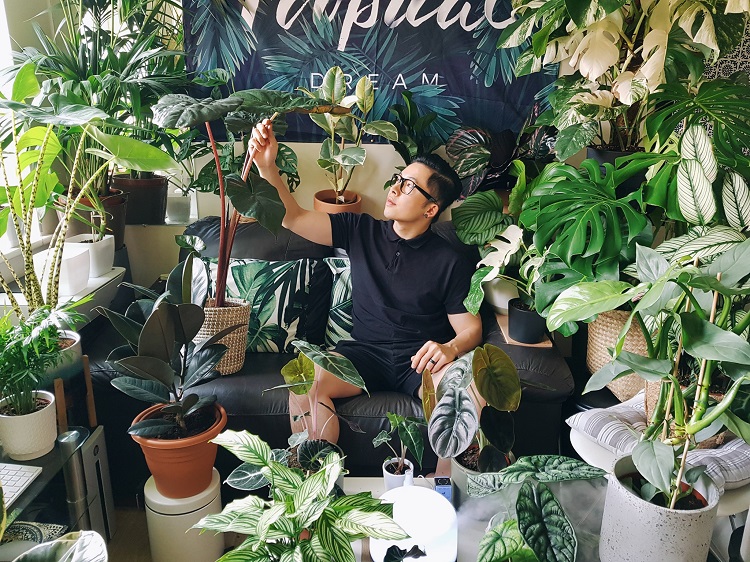 At first, he planted a few pots of herbs (mint, rosemary, thyme, etc.), fragrant pine and orchids. Later, the number of plants in his house increased more and more. Photo: VietDam

In late 2020, Nguyen Van Phung in Phuoc Thuong village, Phuoc Dong commune, Nha Trang city, Khanh Hoa was recognized by the World Records Union to own "The largest collection of bonsai and mini miniatures in the world" with 4,575 bonsai. Photo: Dan Viet 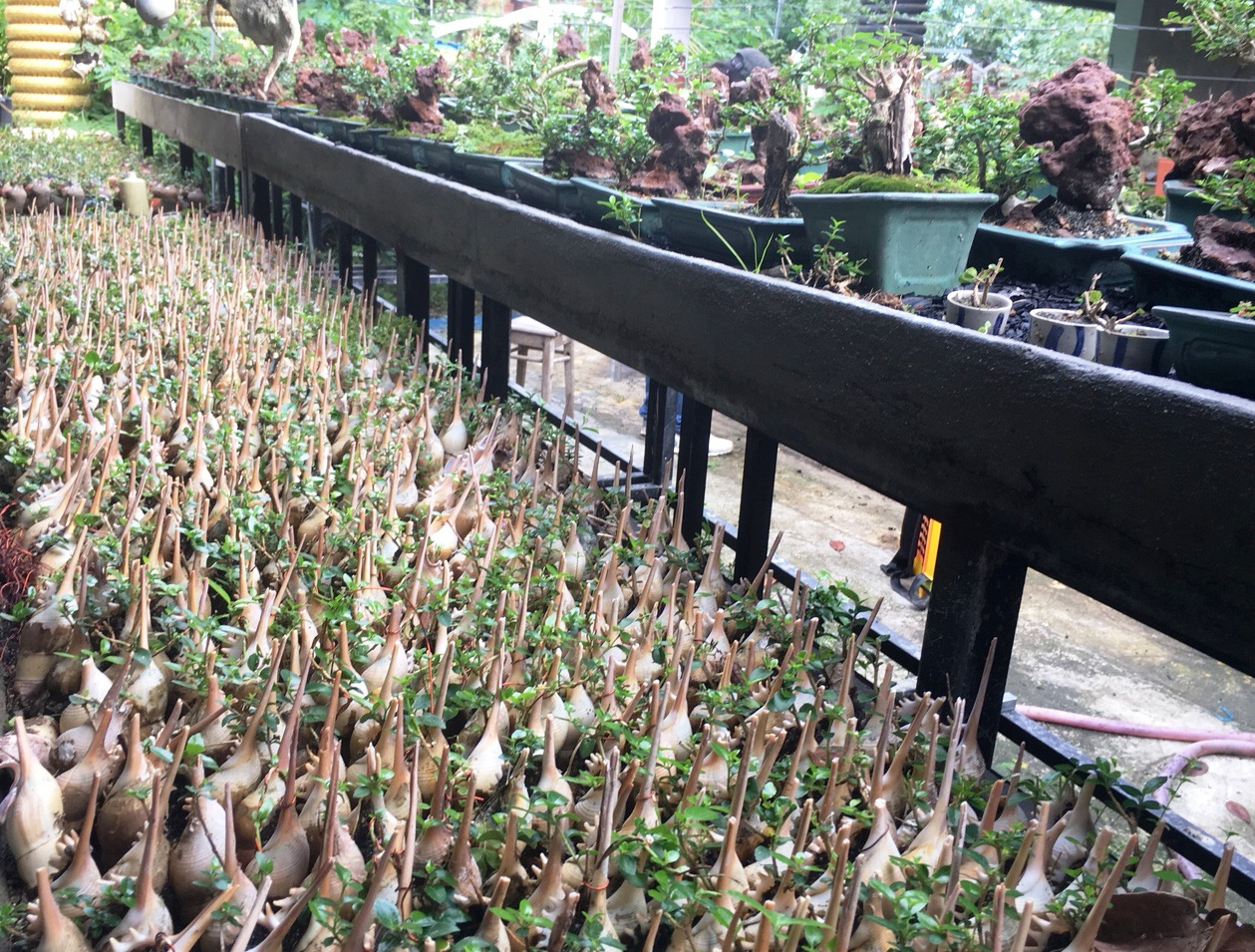 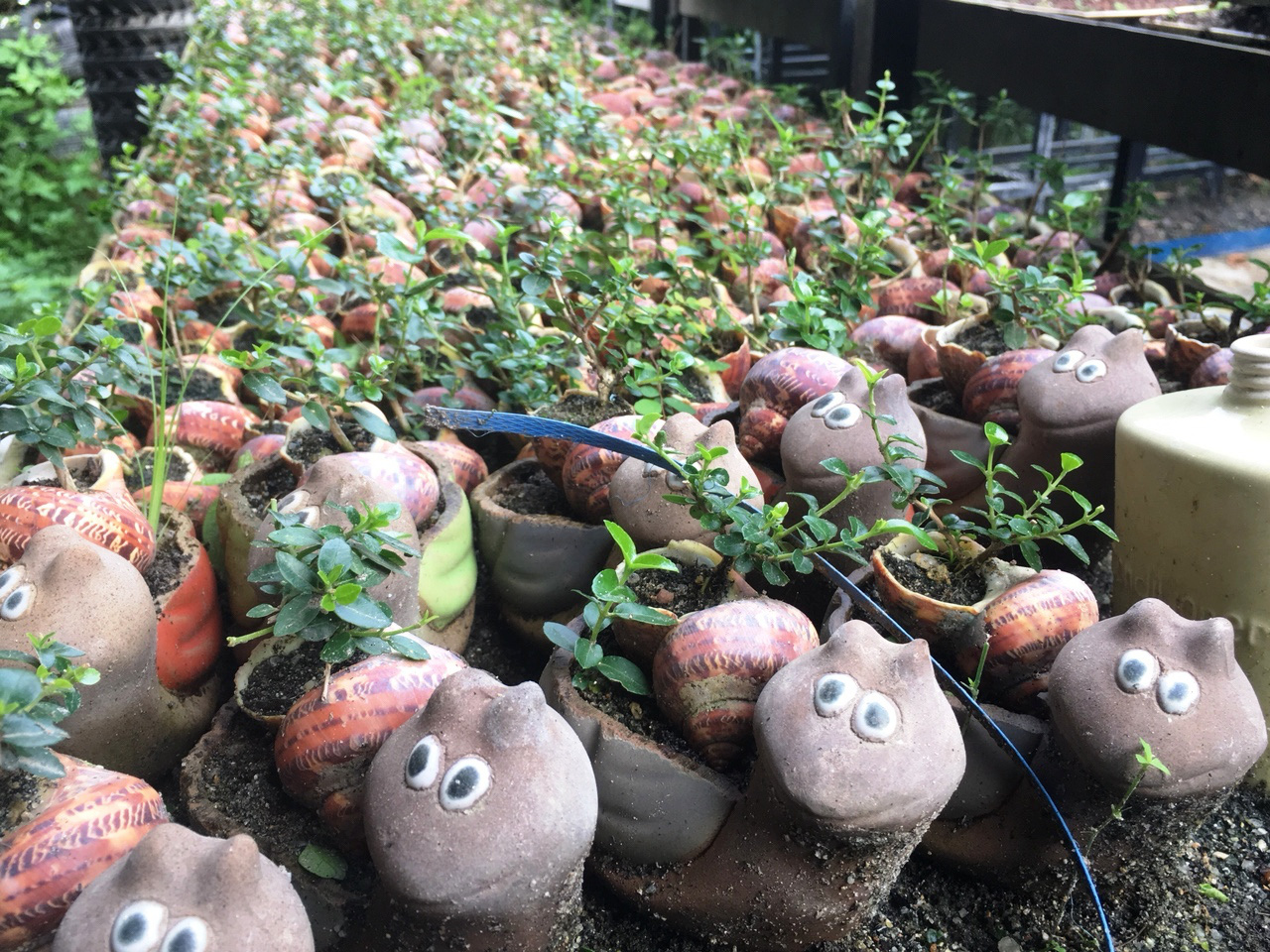 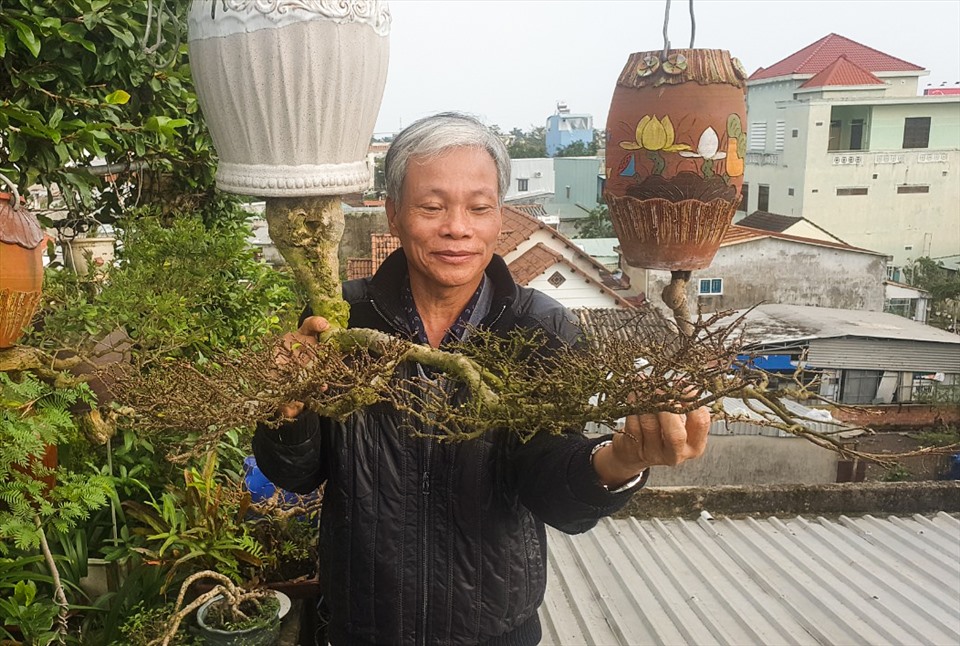 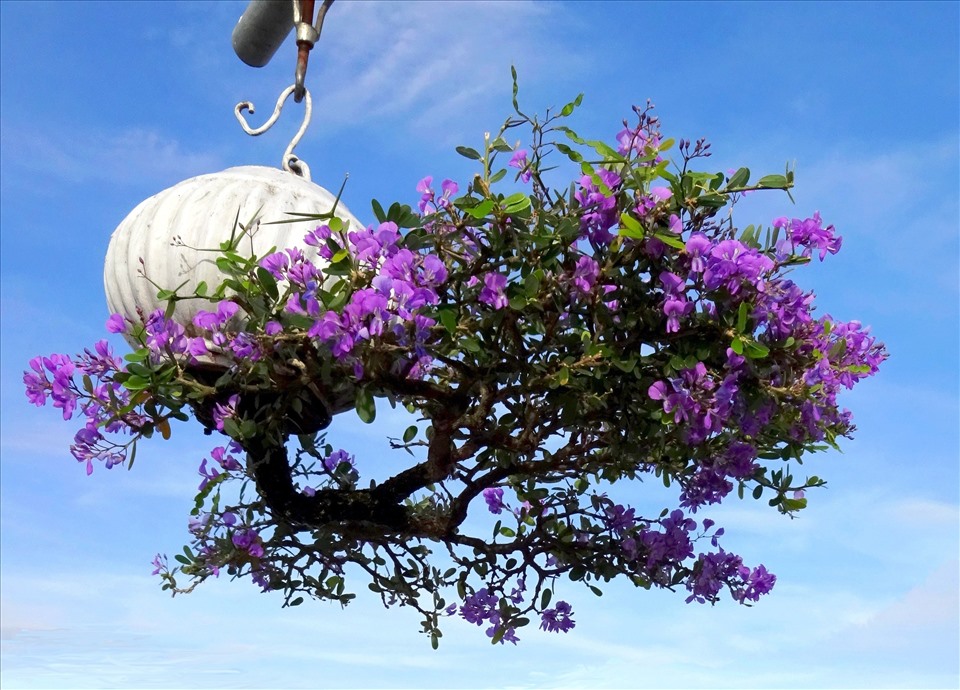 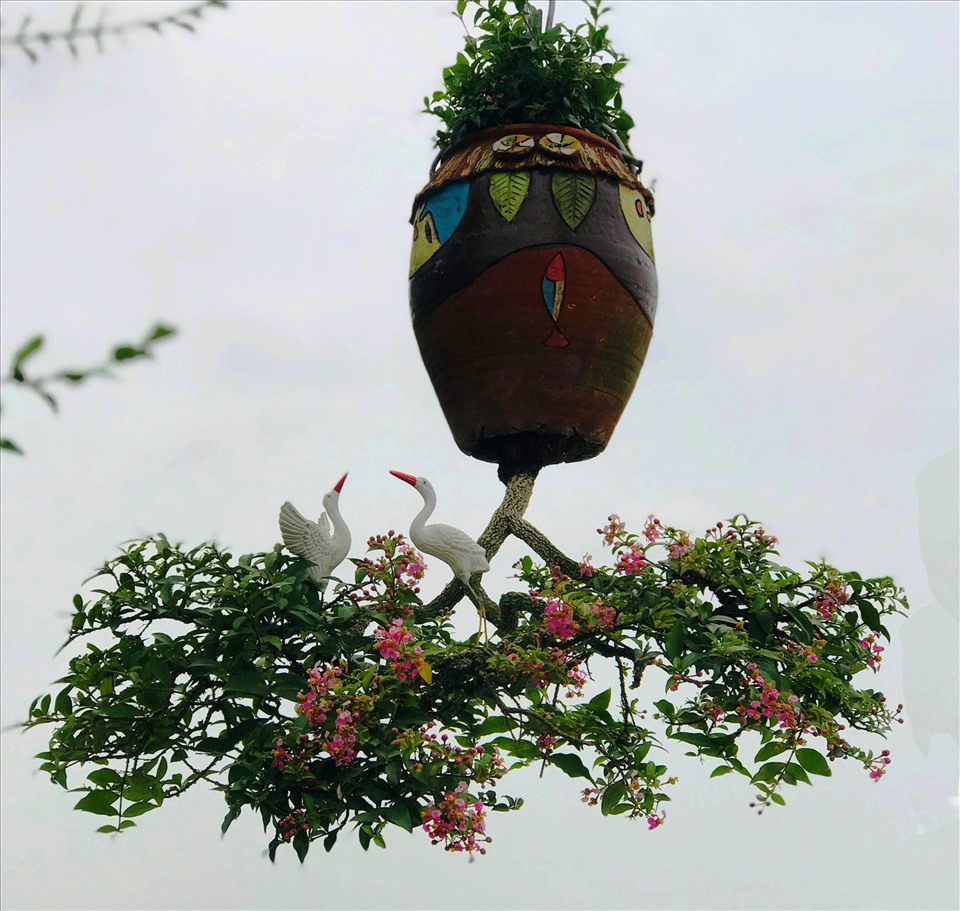