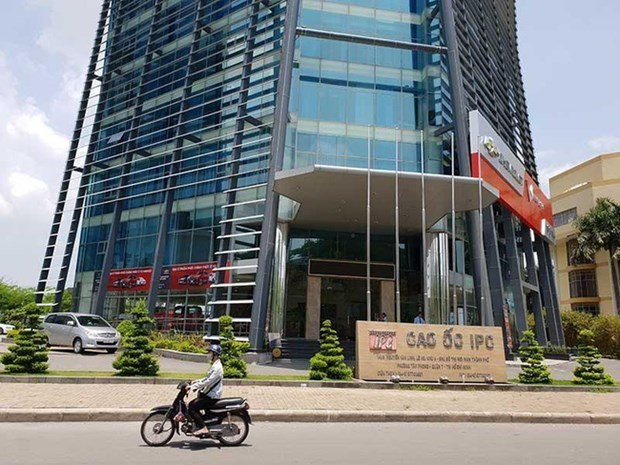 He was accused of lacking a sense of responsibility when illegally signing a proposal on cooperation with partners submitted to the SADECO Board of Directors, and illegally approving the 2016 redundant remuneration for the Board’s members, thus leading to serious consequences.

The same disciplinary measure was given to Pham Nguyen Thanh Tu, a specialist of the certificate registration and granting division at the city’s land registration office under the municipal Department of Natural Resources and Environment.

He was found to have committed the same guilt in proposing the certification of changes in the land use right certificates at a housing development project in Phuoc Long B ward of District 9 (now Thu Duc city), as well as in the housing and related asset ownership right to complete an illegal project transfer from the Saigon Agriculture Corporation (Sagri) to the Phong Phu Corporation.

The Inspection Board reprimanded three former Sagri employees for helping legalising this firm’s dossiers and contracts on tourism and fact-finding trips, which have caused losses to the State.

The Inspection Board also issued disciplinary measures for several Party members for their role in the wrongdoings committed at some schools in Cu Chi district.

Besides, it proposed the municipal Party Committee’s Standing Board to discipline three other Party members.
Source: VNA