Vietnam Expressway Corporation (VEC) is following procedures to use money from tolls collected from four highway projects to pay the Japanese contractors of the Ben Luc – Long Thanh Expressway project. 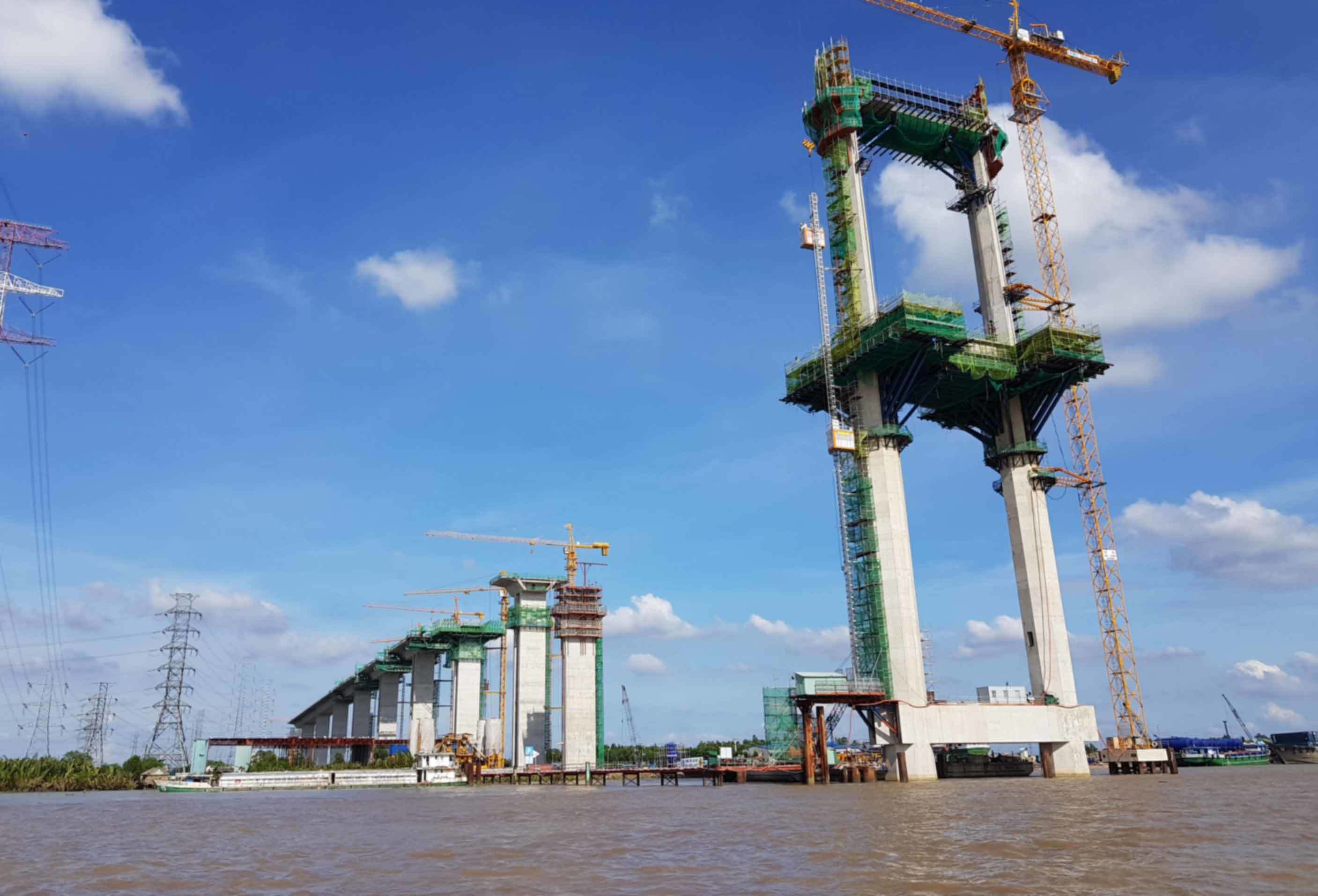 Some packages have been implemented at a snail’s pace since 2019 because of the lack of capital. The execution of JICA-funded projects has been suspended. Japanese contractors have lodged complaints against the investor (VEC) as they have not been paid for the completed workload.

Since mid-2020, the contractors have asked VEC to make payment for completed work and expenses up to April 2021.

The contractors executing J1 and J3 packages suspended the execution in 2019 and asked VEC to pay for the completed work worth $15 million and related costs worth $33 million.

The contractor of J3 wants to terminate the contract and has filed a lawsuit against VEC in the international court, claiming payment of VND140 billion, including VND51 billion for the completed workload, VND4.5 billion for delays in payment and VND84 billion for the suspension and waiting.

The project was initially planned to be completed by 2023. Suspension will lead to an increase in project costs and affect international cooperation relations between Vietnam and donors.

The Ministry of Transport supports the plan, saying that it ensures investment capital efficiency and mitigates losses caused by the slow implementation of the project.

The proposal has approval from the Commission for the Management of State Capital at Enterprises (CMSC).

CMSC has asked VEC to set up a financial management mechanism and be responsible for using the money to pay Japanese contractors, and fully repay the advance.

The project investor has worked with JICA and international contractors on the payment for the completed workload completed.

A representative of VEC told the press that the contractors have agreed in principle on the plan. However, complaints were unavoidable as contractors demanded payment for additional costs arising from the slow execution.

“The problem will be settled based on the real situation and the construction supervision consultants,” he said.

Along with advancing money to pay the contractors, VEC is also working with parties to restart the Ben Luc – Long Thanh project. To date, only 80 percent of the project workload has been done.

The Ministry of Transport has canceled bids for two component projects of the North-South expressway, national highway 45 - Nghi Son and Nghi Son - Dien Chau, because it could not find investors.

US$5.4 billion to be invested in 9 component projects of North - South expressway

Nine component projects of the North-South Expressway Phase 2 will be invested in the form of public-private partnership (PPP), with total investment of about 124,619 billion VND (US$5.4 billion) during the 2021-2025 period.