Once again, Vietnam’s imprint has been solidified upon the past 50 years in the development of ASEAN, from the very theme “Cohesive and Responsive” for ASEAN Vietnam 2020, to the way the host proposed priorities, ideas, initiatives, and organised online meetings.

The meeting took place alongside several special sessions such as the ASEAN Leader’s Special Session on Women’s Empowerment in the Digital Age; ASEAN Leaders’ Interface with Representatives of ASEAN Inter-Parliamentary Assembly (AIPA); and in particular, many important ASEAN documents were also signed online for the first time.

Vietnam’s ASEAN Chairmanship Year 2020 was crowned a success, once again affirming the solidarity, strong political will and high determination of Vietnam and ASEAN member countries to overcome difficulties and challenges to move towards a better future. 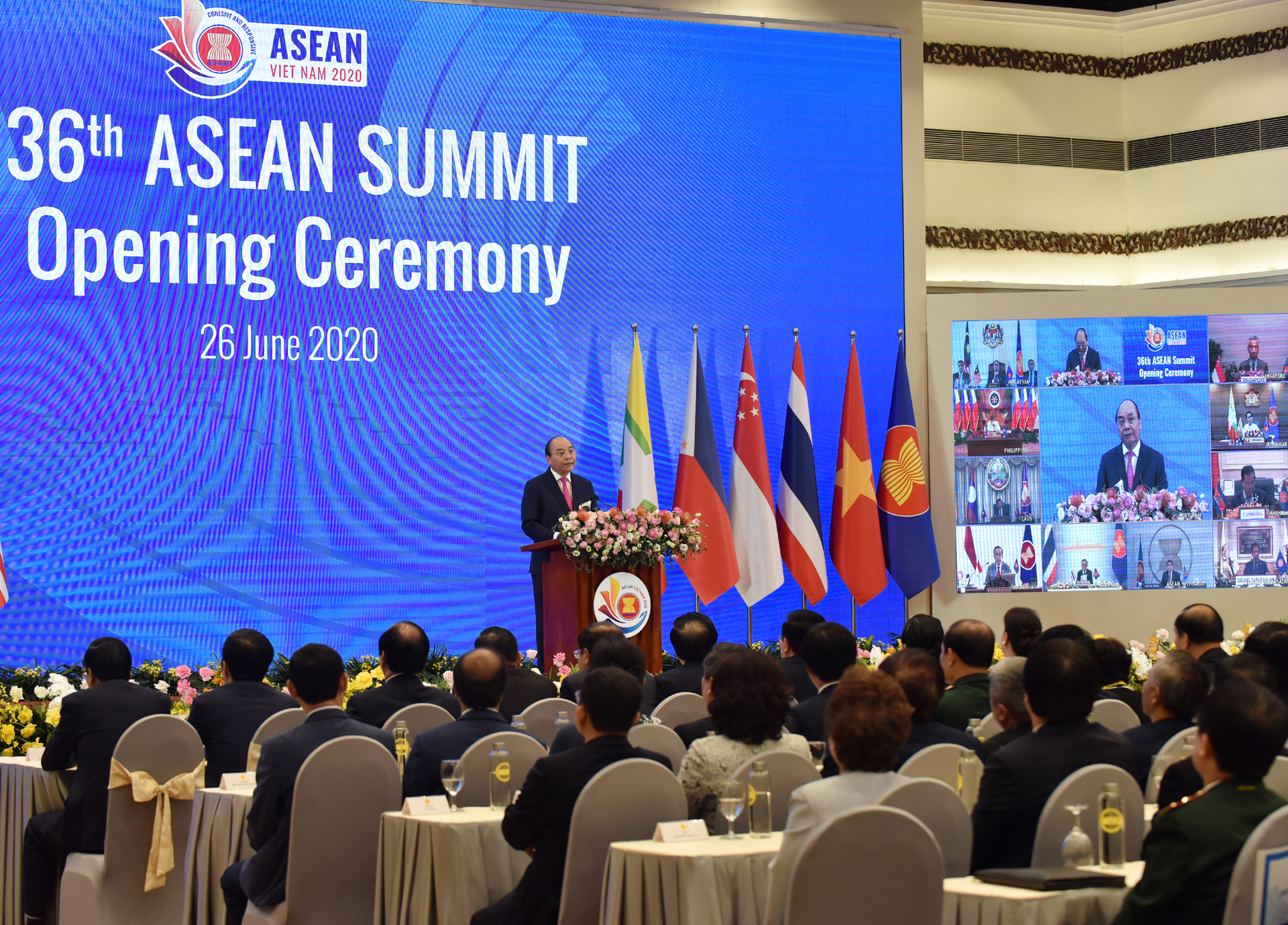 The 36th ASEAN Summit was held online in Hanoi on June 26 under the chairship of Prime Minister Nguyen Xuan Phuc. After the opening ceremony, the plenary session of the 36th ASEAN Summit; the ASEAN Leader's Special Session on Women's Empowerment in the Digital Age; the ASEAN Leaders' Interface with Representatives of ASEAN Inter-Parliamentary Assembly (AIPA) respectively took place. 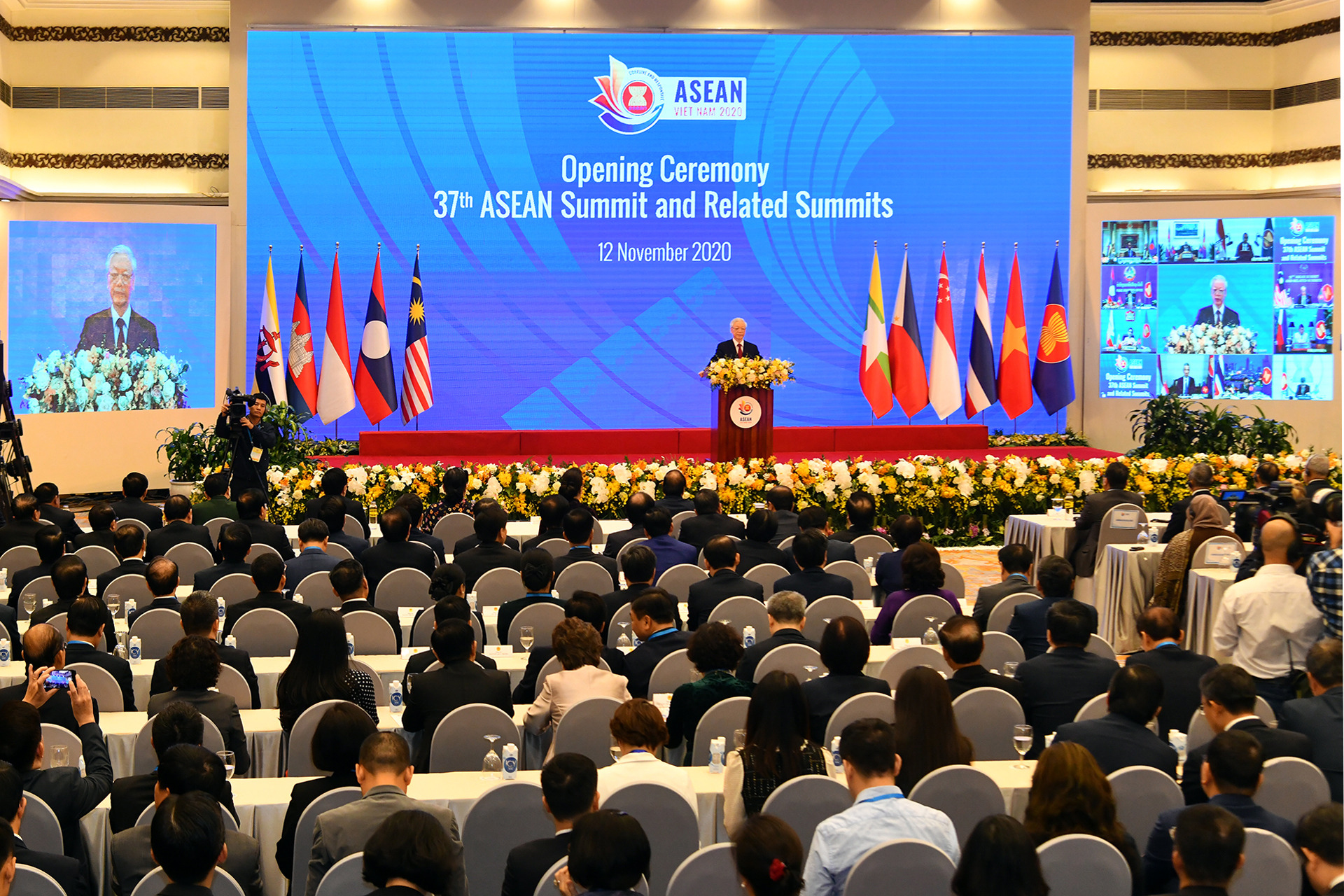 Following the success of the 36th ASEAN Summit, the 37th ASEAN Summit opened online in Hanoi on November 12 with the participation of senior leaders and representatives of international organisations in Hanoi. 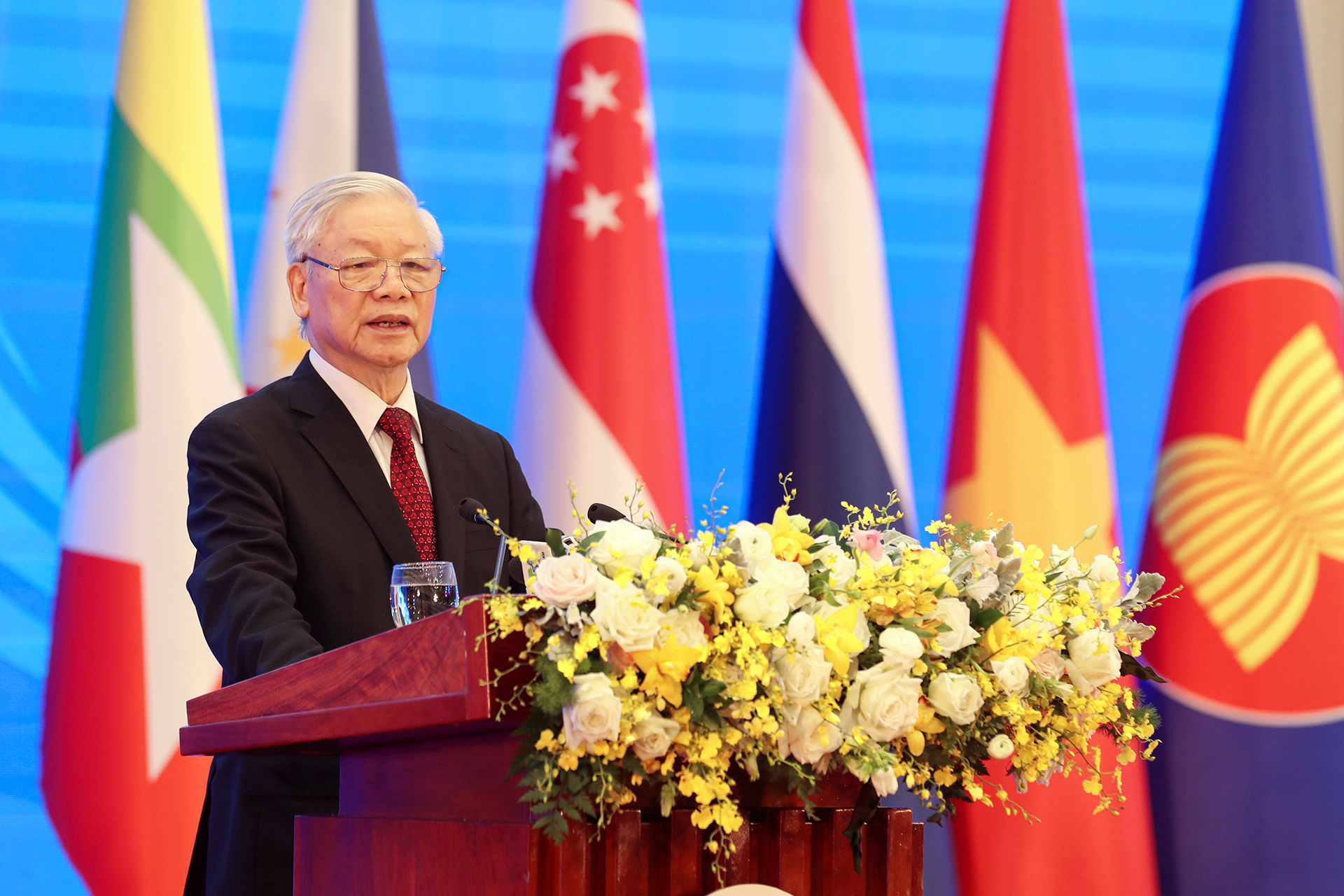 Speaking at the meeting, Party General Secretary and State President Trong said in 2020, ASEAN member countries have shown their will, resolve and made efforts to overcome a range of difficulties and challenges. As ASEAN 2020 Chair, Vietnam treasured the solidarity and valuable support of other member countries, ASEAN’s partners and friends to help the grouping firmly overcome challenges, maintain connectivity, build the ASEAN community and consolidate the bloc’s centrality, thus building a Southeast Asian region of peace, friendship, cooperation, neutrality and stability. 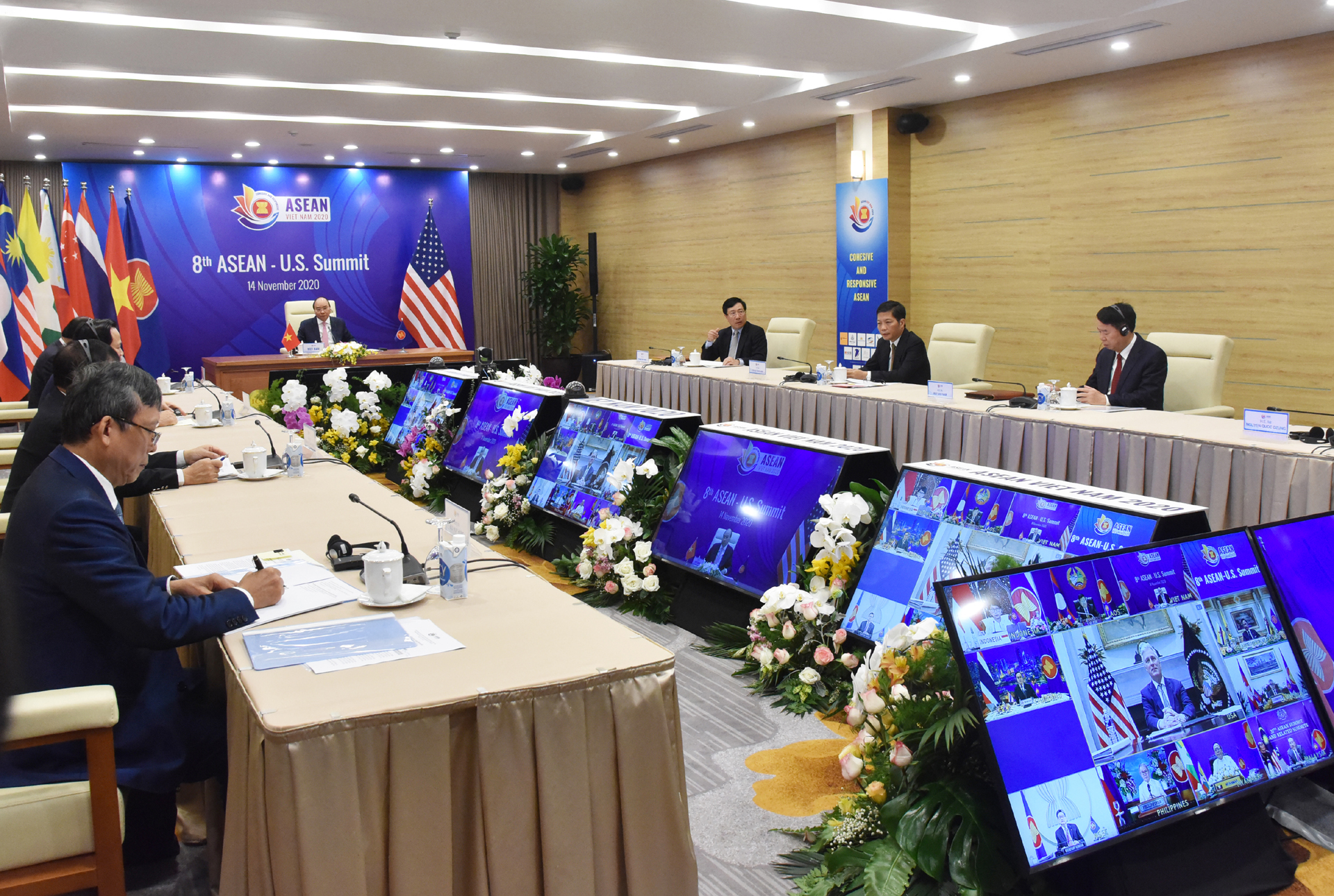 This was the last meeting of ASEAN in 2020. At the meeting, the leaders adopted, acknowledged and issued more than 80 documents, the largest number ever. 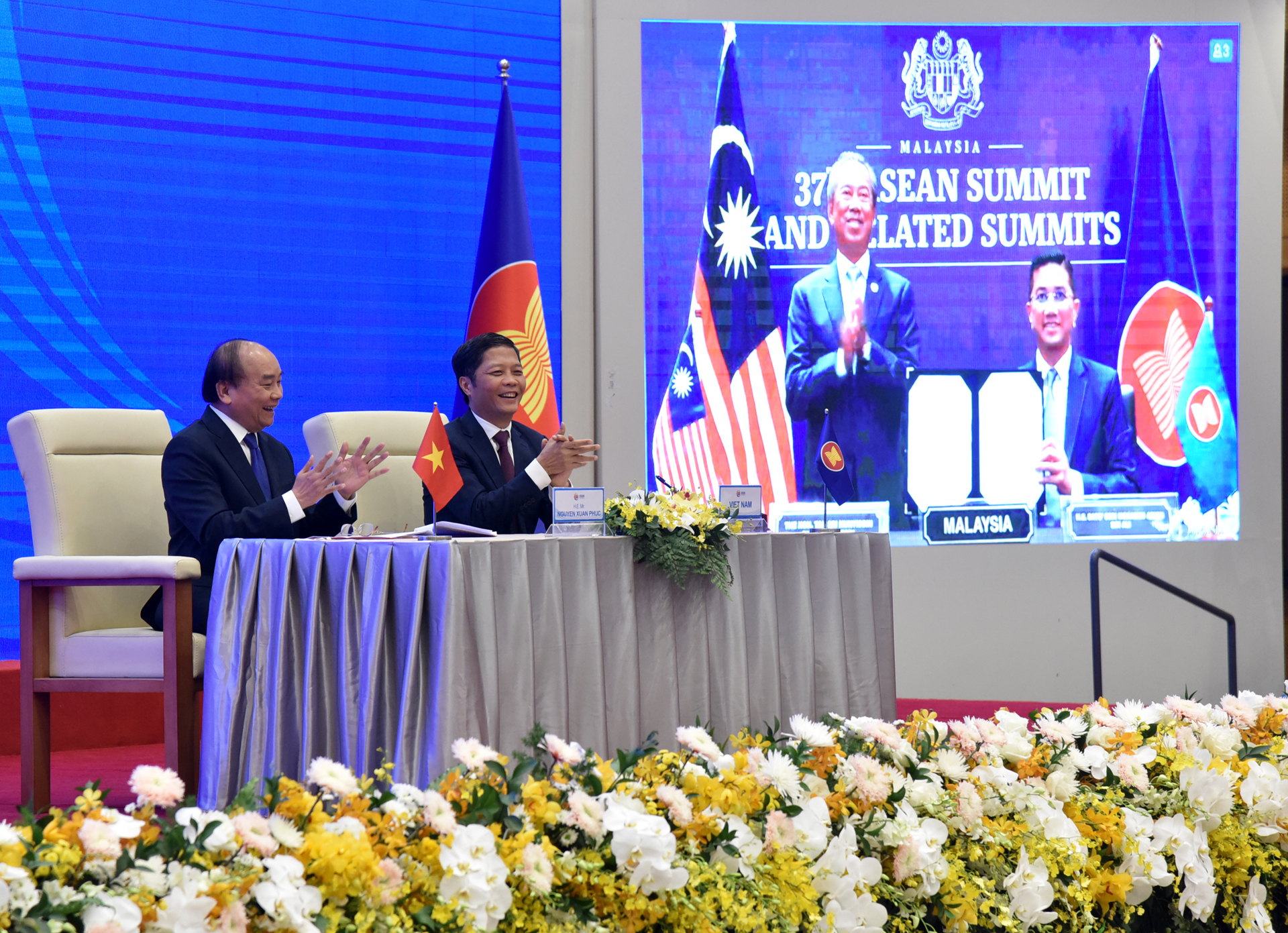 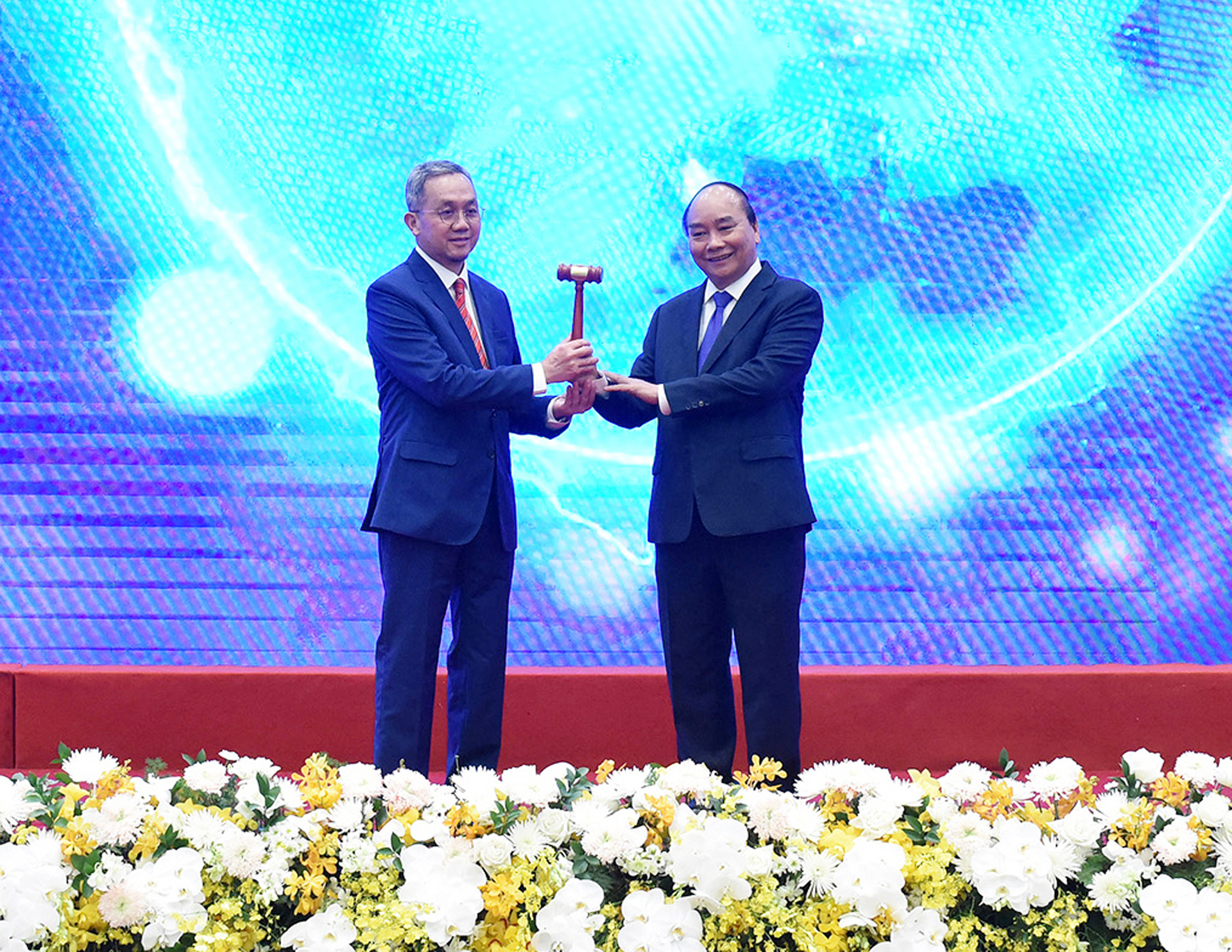 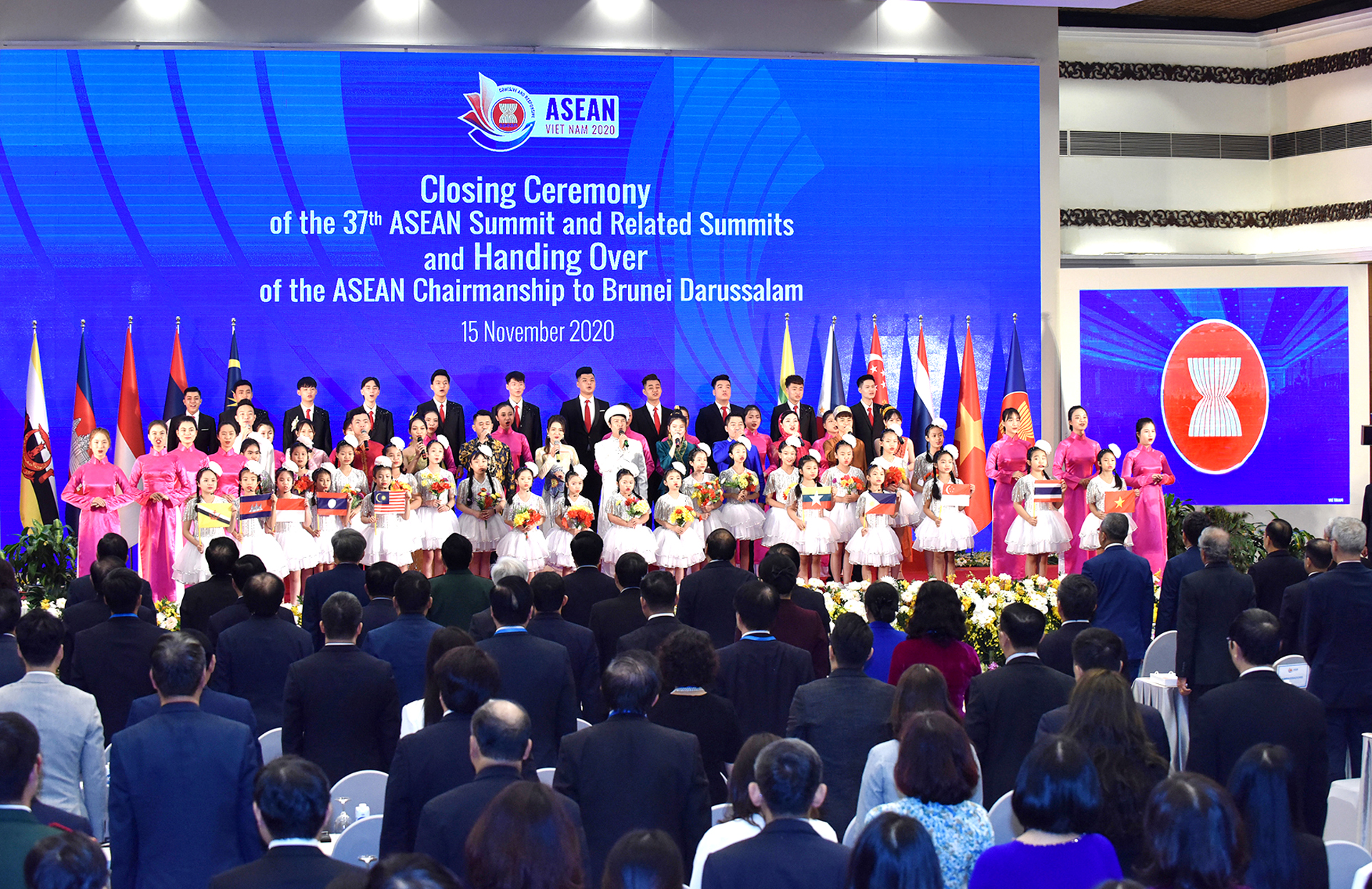 Vietnam's efforts and leading role in 2020 have been acknowledged and highly appreciated by ASEAN countries and partners, demonstrating Vietnam's increasingly elevated international position. 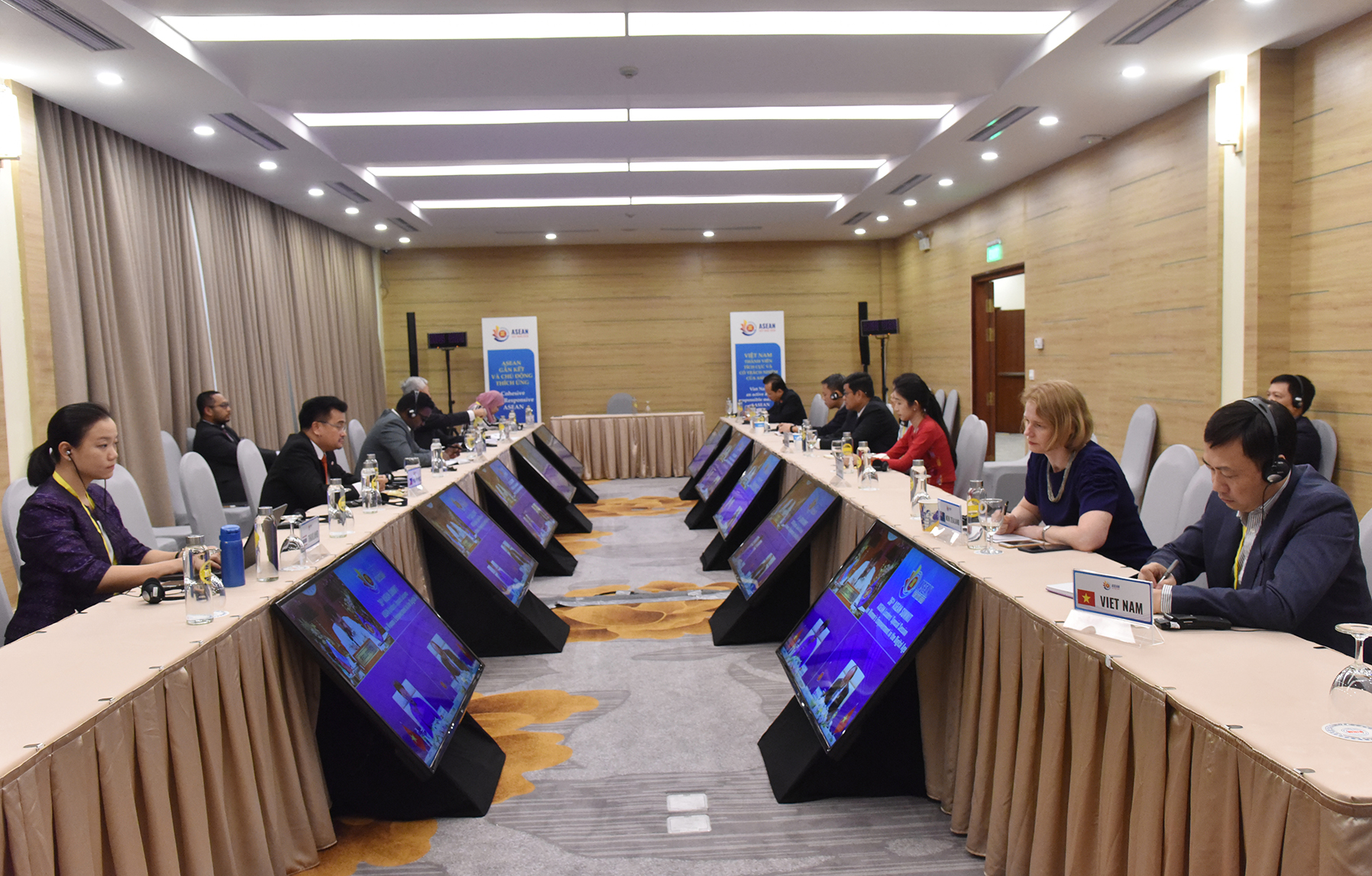 How Vietnam has lead ASEAN in a year of turbulence