Vietnam banks to recover by 2021

The quality of bank assets has been affected by Covid-19, but the recovery of the banks will depend on their loan portfolios and asset structure. 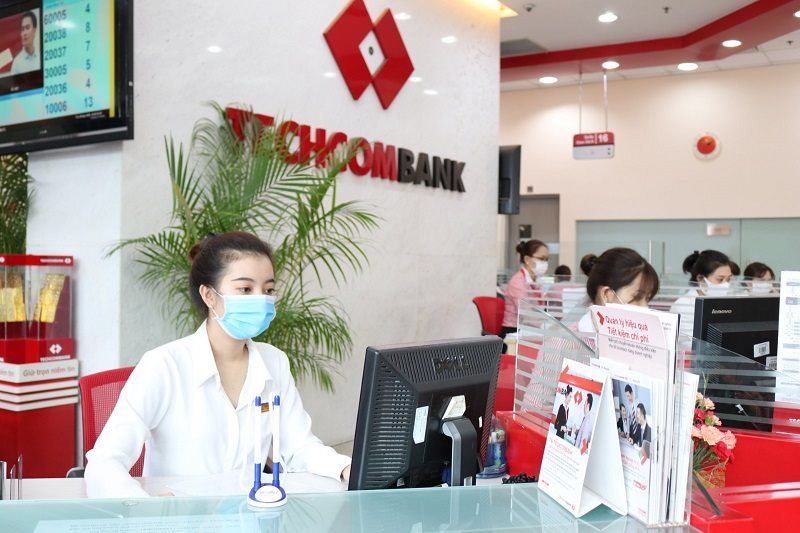 Meanwhile, GSO and MPI reported that as of March 20, credit provided to the economy had grown by 0.68 percent (it was 1.9 percent the same period last year).

Meanwhile, Fitch’s has raised questions about asset quality of consumer loans which will be affected if people’s income decreases in Covid-19.

Banks have been affected by Covid-19, but the impact varies because banks have different loan portfolios and asset structure. Some banks focus on providing loans to businesses, while others focus on retail banking and services. The recovery of the banks would be different.

Techcombank is one of a few banks in the region that can make money on both sides of the balance sheet, which brings profits in long term.

For many years, Techcombank has been following its own path with a special portfolio. It provides funding in accordance with ecosystems (both businesses and individuals of the same chain, such as buying houses for accommodation) in six business fields (which make up 48 percent of GDP and have the growth rate of nearly 16 percent, nearly twice as much as GDP).

In general, Vietnam’s banks are still highly appreciated by foreign investors. Though their profits have decreased, the profit margin remains high among ASEAN countries. The potential for credit growth and the possibility of the foreign ownership ratio ceiling increase are the attractive points of the banks.