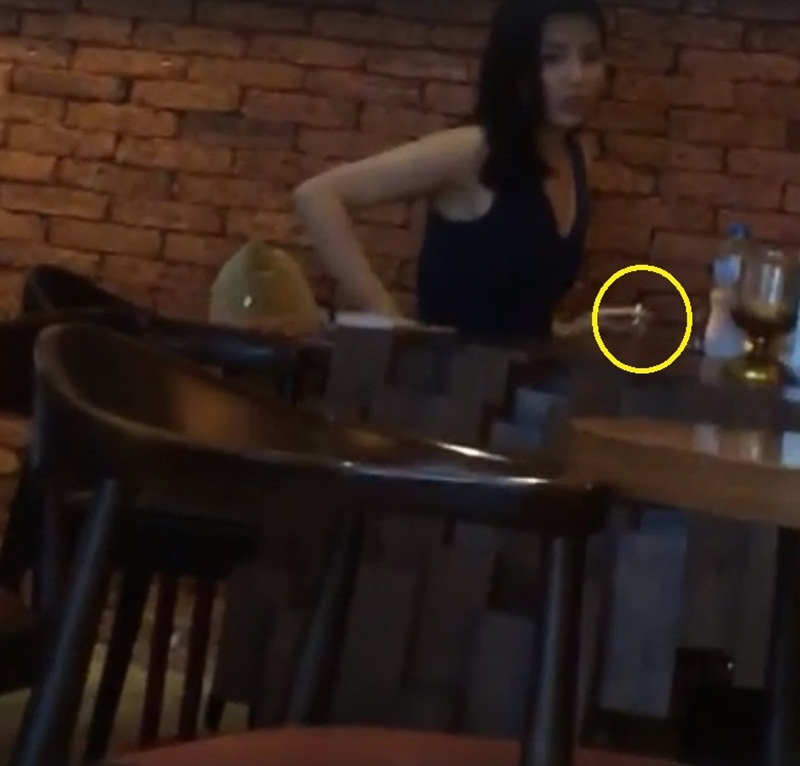 Most recently, Miss Vietnam 2014 Ky Duyen was widely criticized by the public for a video showing her smoking in a coffee shop, which was posted online.

Ky Duyen, 20, is now being called on to give up her title. The smoking incident has been added to the list her detractors have compiled, including her modest appearance, sleeping position on a flight, and her showing up late at many events.

In the smoking video clip, there were no children or pregnant women and no smoking signs could be seen. However Duyen was bullied into publishing an apology on her Facebook page, saying that she should have been more careful and responsible with such a “socially controversial act”.

While many people have expressed sympathy saying that smoking is hardly rare, and felt sorry for her lack of privacy, many people claimed it wasn’t part of Vietnamese culture.

The Head of the Miss Vietnam Pageant 2014 organizing board, Le Xuan Son, criticized Duyen's behavior, saying it will badly affect the image of Vietnamese women as well as the Miss Vietnam pageant.

Son blamed the lax management over training for contestants and organizing process. 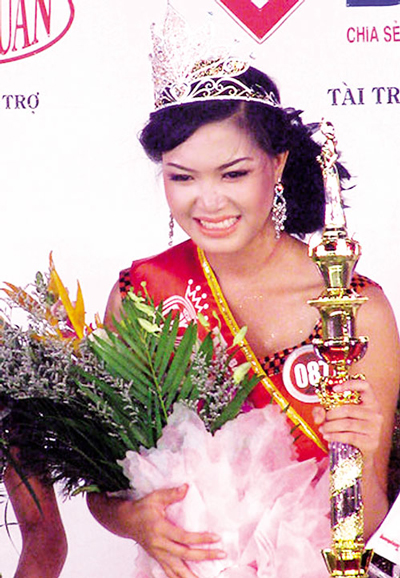 "We are setting out tighter regulations for the activities of Miss Vietnam winners this year and the years to come to avoid such problems," Son said.

However, Son said that no beauty queens have had their titles revoked in Vietnam and Duyen's act was hardly serious enough to face such punishment.

Ky Duyen is not the first Miss Vietnam whom the public asked to give up their crown.

Miss Vietnam 2008 Thuy Dung “cried” many times because of the public’s criticism of her beauty, which was said to be unworthy of her crown.

She was also blamed for hiding the information that she did not graduate from high school at the time she participated in the pageant and that her school marks were poor. The public, thus, asked the Miss Vietnam pageant organizing board to revoke her title.

The Ministry of Culture, Sports and Tourism set up an inspection team to clarify violations of the competition. Though Thuy Dung’s title was maintained, her image was harmed. She did not have a chance to represent Vietnam at international pageants. 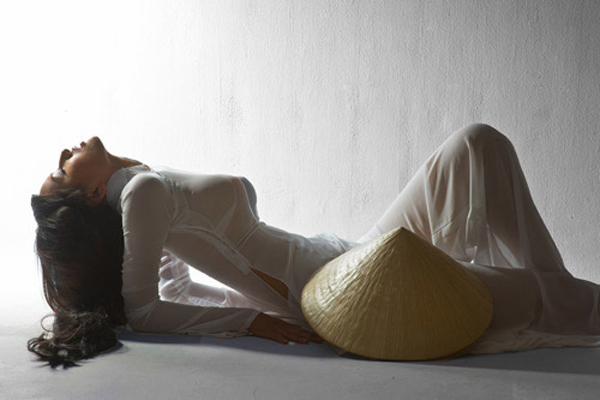 Miss Vietnam World 2010 Luu Thi Diem Huong was criticized for being deceitful as she was married before taking part in the pageant. Information about the marriage was leaked only after she divorced her husband, a businessman, in early 2014.

At that time, under the public’s fierce criticism, Diem Huong had to give up her role in a movie project. She was banned from all public events throughout the country for a period of time and she almost lost her title. The pageant organizing board issued a warning about her case.

Miss Vietnam 2006 Mai Phuong Thuy also was involved in many rumors and scandals related to her outfit and behavior as well as suspicion of plastic surgeries.

The biggest scandal was Thuy’s nude photo shoot “Beauty of Youth” in 2012. In these shots, Thuy wore a white Vietnamese traditional ao dai without underwear to show off the beauty of her body.

The public said that Thuy destroyed the charming beauty of the ao dai of Vietnamese women. Some even asked the Miss Vietnam pageant organizing board to revoke her title. However the organizers said that Thuy’s violation was not serious enough to revoke her crown. 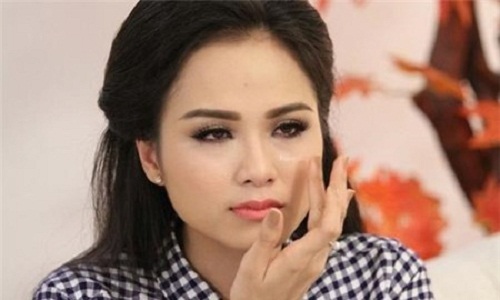 Why are there so many beauty queens of Vietnam involved in scandals?

Organizers of the Miss Vietnam pageant said that choosing a beauty queen is similar to selecting a raw gem. They hoped that the inner and outer beauty of Miss Vietnam would be perfected over time, not only at the moment of the beauty contest.

In other countries, the winners of beauty contests have to sign contracts with the organizing board on their responsibility to preserve their image after the contest. In Vietnam, beauty queens are completely free after pageants. Without professional managers, they can easily make mistakes.