Vietnam wants to learn from international experience in cyber security, and stands ready to cooperate with international law enforcement agencies and organisations in this sphere, Minister of Public Security General To Lam has said. 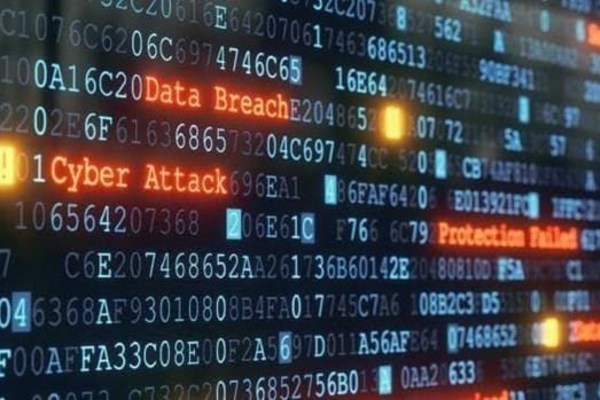 Lam made the remarks while addressing the 18th meeting of heads ofspecial services, security agencies and law enforcement organisations, which istaking place in Russia’s Sochi city from October 15-18.

The minister said Vietnam is one of the countries that have experienced thefastest internet growth in the world, and the Vietnamese Government is workinghard to accelerate the building of an e-government, towards a digital governmentand economy.

Although Vietnam has reaped significant outcomes in this regard, the country’scyberspace is facing various risks and challenges that have directly affectednational security as well as social order and safety, Lam added.

He called on countries to reach consensus on the behaviours in cyberspace underthe forms of international protocols, conventions and treaties.

Lam expressed his hope that the meeting will create new momentum forcooperation between law enforcement agencies in order to effectively fightcrime, including cyber-crime, contributing to stability and security of theworld, regions and countries.

The meeting has brought together representatives from 79 countries and five internationalorganisations, namely the United Nations (UN), the European Union (EU), theShanghai Cooperation Organisation (SCO), the Parliamentary Assembly of theMediterranean and the Commonwealth of Independent States (SNG).

In his opening speech, Russian Foreign Minister Sergei Lavrov called for jointefforts in preventing the use of internet and social networks to serve terroristand extremist purposes.

Russia supports all kinds of constructive and equal cooperation with allforeign partners in counterterrorism on the basis of the UN Charter, he said.

On the sidelines of the meeting, Lam met with leaders of internationalorganisations and security services of Russia and foreign partners./. VNA