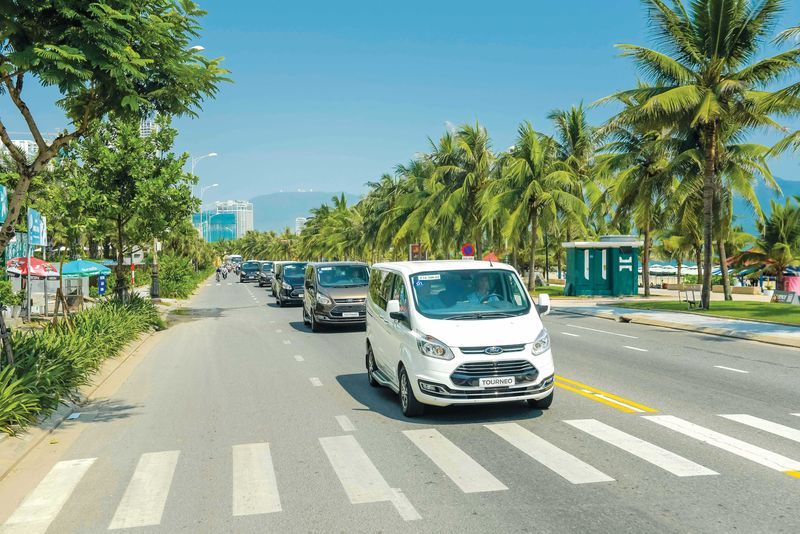 Manufacturers from Japan, including Honda, Toyota and Nissan, have also lowered prices. The sharp price reduction of VND150 million was announced for Toyota Fortuner, the best SUV 7-seat selling model in November. Nissan Terra, a new face in the market segment, has also seen a price cut of VND100 million. Meanwhile, the price of Mitsubishi Pajero Sport decreased by VND95 million.

The sale promotions only helped the sale increase very slightly in November compared with the previous month. Meanwhile, the sales have decreased significantly compared with October.

The Vietnam Automobile Manufacturers' Association (VAMA) reported that its member companies could sell 29,846 products in November, a 3 percent decrease compared with the same period in 2018. If considering domestically assembled cars alone, the sales had decreased by 13 percent by the end of November.

Even Toyota, the brand with the largest number of cars sold, also reported the sales decrease. According to Hoang Thi Nhu Quynh of Toyota Vietnam, only 6, 612 cars were sold in November, a decrease of 11 percent compared with the same period last year.

The sale decrease also happened with Toyota Vios, the best seller, with 2,561 cars sold in November. The number of Fortuners sold decreased by 21 percent, Innova by 16 percent and Corolla 24 percent.

The car price reduction did not help boost sales.

Analysts said that automobile manufacturers suffered heavily this year because they thought the market demand would be high this year and imported many car parts earlier this year for domestic assembly.

TC Motor and Toyota Vietnam increased output by 20 percent compared with 2018. Most recently, Thaco completed the upgrading of Kia factory to raise the capacity from 20,000 products a year to 50,000. In mid-June 2019, VinFast’s 38 car per hour factory became operational.

Meanwhile, imports are on the rise. VAMA reported that 12,000 cars were imported each month in the first nine months of 2019.

Car sales in Vietnam forecasted to reach 400,000 this year

Car sales in Vietnam have been forecasted to hit the record high of 400,000 by the end of this year.