The move is part of a national strategy to promote non-cash payment in Vietnam in the 2021-2025 period. 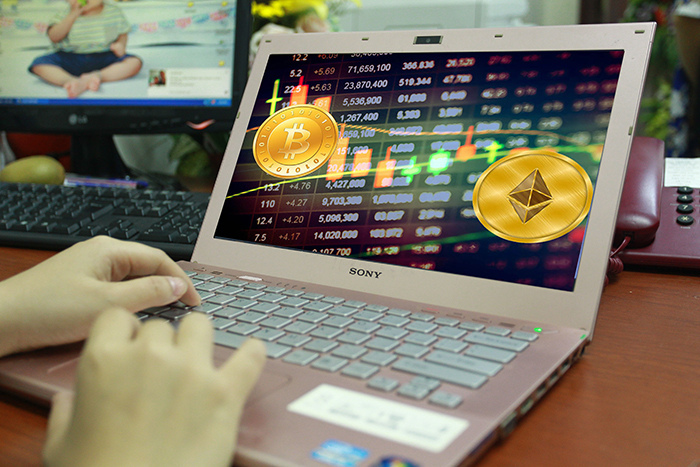 The State Bank of Vietnam, the country’s central bank, is tasked with drafting policies for the national digital currency.

The move is revealed in Prime Minister’s Decision No.1813 on promoting non-cash payment methods in Vietnam in the 2021-2025 period.

Vietnam currently does not have a specific definition of national digital currency and assets, however, many countries, including China or Japan, have been developing or even putting into pilot use of digital currencies that were issued by the central bank.

Under the prime minister’s decision, the SBV is also responsible for completing the pilot legal framework for the operation of fintech in the banking sector by 2022.

“The move would help promote innovation and new business models in payment services,” it added.

This year, Prime Minister Chinh instructed the Ministry of Information and Communications to draft regulations on e-verification and identification for privacy data protection, while the Ministry of Public Security would provide instruction for data sharing from the national database on citizens to aid the verification of information.

Meanwhile, Chinh called for the launch of a payment agency, which allows non-banking entities to provide non-cash payment services in rural and remote areas.

According to Chinh, the utilization of existing telecom infrastructure and networks to expand the use of non-cash payment services is seen as a cost-efficient solution. The prime minister called for Government agencies to speed up the approval process for mobile carriers to start implementing Mobile Money, a direct carrier billing service.

“In the next five years, the priority is for at least 80% of the population at age of 15 and above to have bank accounts, as well as the rate of organizations and individuals using non-cash payments via e-payment channels to reach 40%,” noted the plan.

In late June, Chinh asked the SBV to carry out research on the use of cryptocurrency based on blockchain technology in the 2021-2023 period.

The Government has urged the use of non-cash payments and the deployment of Mobile Money as a solution. The service is still awaiting licensing.