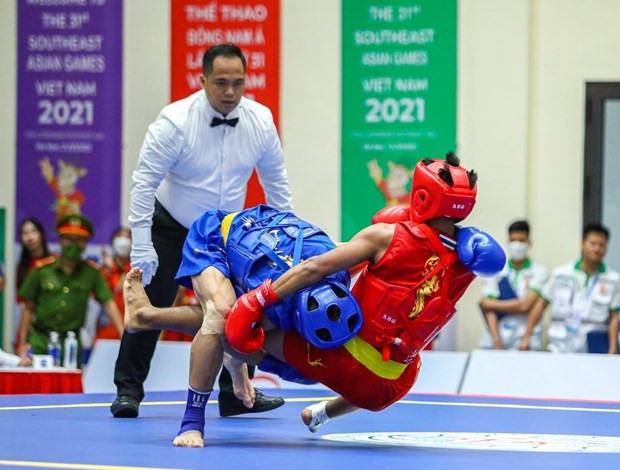 Vietnam bagged a total of 29 gold medals on the third day (May 15) since the region’s biggest sports event officially started.

The host has so far earned 68 golds, 46 silvers and 43 bronzes. Thailand came second with 27 golds, 24 silvers and 42 bronzes, followed by the Philippines in the third place with 20 golds, 27 silvers and 39 bronzes.
Source: VNA