Vietnam fails to implement plan to have 1 million businesses

The Covid-19 crisis may prevent Vietnam from its plan to have 1 million businesses by the end of 2020.

Nguyen Bich Lam, director general of the General Statistics Office (GSO), said at the launch of the White Book that Vietnam would have about 900,000 businesses by the end of the year. 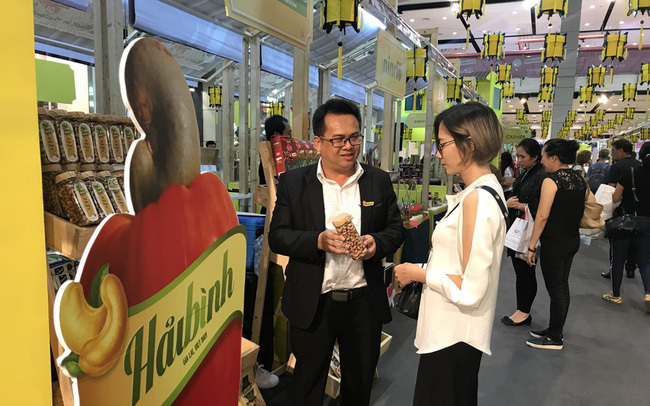 Because of Covid-19, the number of newly set up businesses in the first four months of the year was equal to 80 percent of the same period last year.

Tran Xuan Diem, the founder of Kafa Café, a chain with 40 cafes and 300 workers, said the revenue of the chain was nearly zero in March and April.

Most of the workers have dud not work over the last two months and each has received VND1.5 million a month in allowance. As the social distancing policy has been loosened, Kafa Café has resumed its operation, but runs at a moderate level.

The owner of the café chain is worried as the company submitted an application for tax payment extension 3-4 days ago, but he has not received a reply or guidance from the taxation body.

Under Decree 41 issued on April 8, 98 percent of operational businesses would enjoy the VAT and corporate income tax payment deadline extension and land rent for five months.

However, three weeks after the decree took effect, taxation agencies have received only a modest number of applications for tax payment deadline extension.

As of April 26, GDT received 46,500 applications for extending the payment of tax and land rent from 46,163 businesses and institutions, and 391 individuals.

As such, hundreds of thousands of businesses and business households still have not submitted applications or have met difficulties when following procedures for tax payment extension.

Nguyen Duc Huy from GDT said with 763,141 businesses (99.9 percent) and 83,701 business households having electronic tax declaration accounts, the number of applications would increase sharply in the time to come.

The Hanoi Taxation Agency reported that as of 10 am of April 27, it had received 14,300 applications via the electronic tax declaration system (eTax). Meanwhile, business households and individuals mostly submit dossiers in hard copies, so the statistical work is still not complete.

Public investment to offer benefits to many local businesses

Public investment is expected to play a very important role in promoting economic growth in 2020 and the enterprises in the building material sector are the biggest beneficiaries, economists say.