VOV.VN - Park Hang-seo’s Vietnam U23 team from 2018 have been named twice in a list of the five most memorable matches in the history of the AFC U23 Championship, as announced by the Asian Football Confederation. 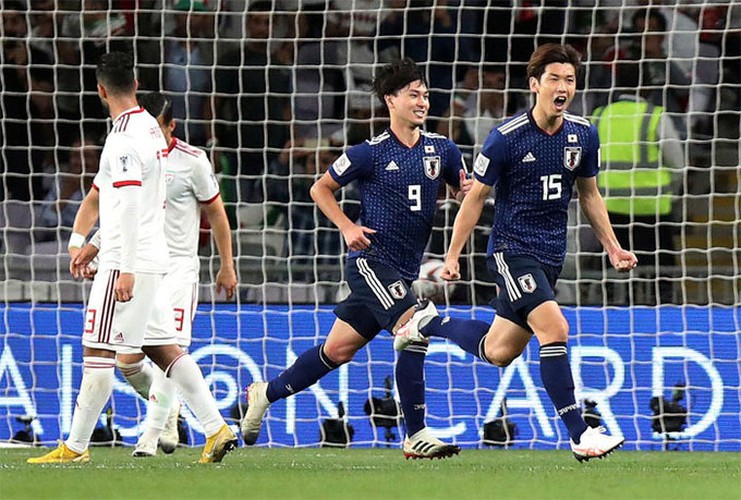 Japan 3-3 Iran - Group Stage of 2014: Iran and Japan got their 2014 campaigns underway by sharing a six-goal thriller in the Omani capital of Muscat. Behnam Barzay opened the scoring in the seventh minute before Japan's Riki Harakawa got his side level almost immediately. For the remainder of the tie a bonanza of goals followed, with both teams ultimately playing out an entertaining draw. Qatar 1-2 Iraq – Third-Place Play-off of 2016: Both host nation Qatar and fellow West Asian representatives Iraq experienced heartbreaking exits during their respective semi-final ties at the 2016 AFC U23 Championship. During the third-place play-off Iraq emerged victorious, earning a bronze medal and securing the final ticket to the Rio Olympics. 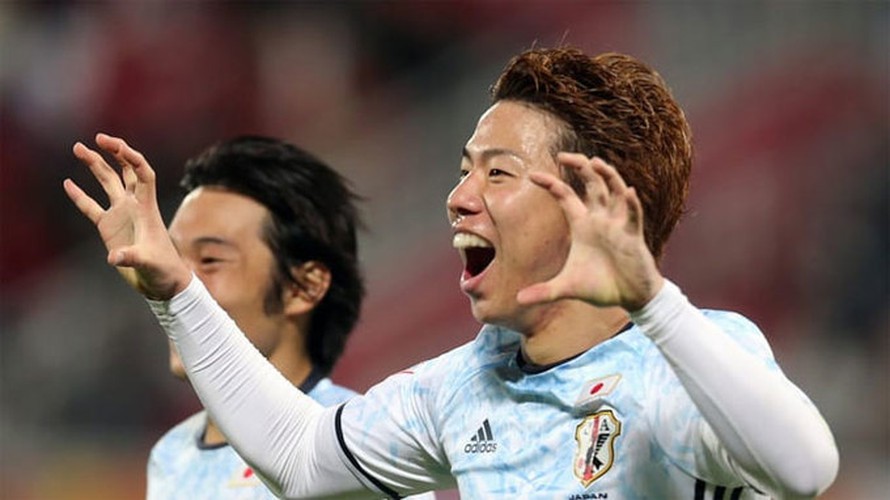 Japan 3-2 Republic of Korea – Final of 2016: The final of the 2016 AFC U23 Championship lived up to the occasion with a clash between traditional rivals Japan and the Republic of Korea. Although both teams had already sealed qualification for the Olympics by reaching the final, the East Asian teams were still desperate to get one over their bitter rivals, with the Japanese side eventually emerging victorious in a 3-2 win. Iraq 3-3 Vietnam (3-5 on Penalties) - Quarter-Final of 2018: The match that truly kick-started Park Hang-seo’s reign as manager, the dramatic penalty victory over Iraq saw millions of fans take to the streets of Hanoi, Da Nang, and Ho Chi Minh City. The nation’s incredible quarter-final victory over Iraq captured the hearts of the country, with Prime Minister Nguyen Xuan Phuc praising the side for their win. All five Vietnamese penalty takers held their nerve from 12 yards to claim a famous win, progressing to the quarter-finals of AFC U23 Championship for the first time. 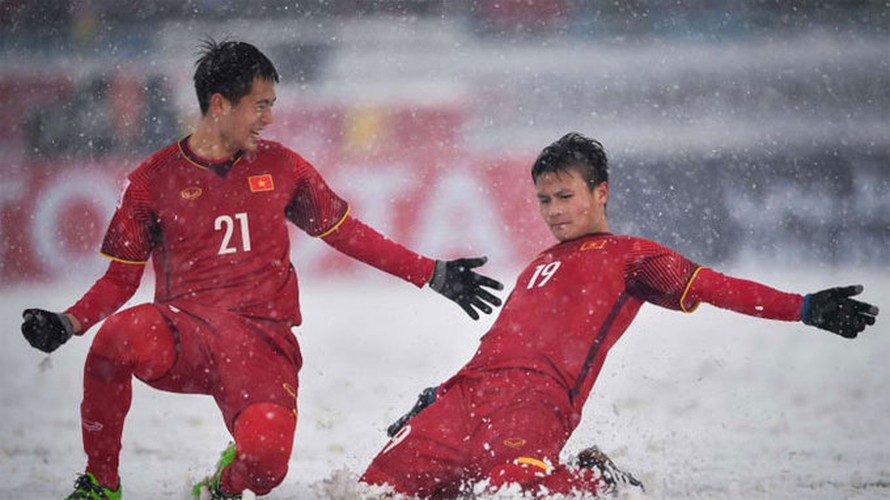 Vietnam 1-2 Ubekistan – Final of 2018: A match that went down in the history of Vietnamese football will best be remembered for Nguyen Quang Hai’s iconic 'Rainbow In The Snow' goal as opposed to the final score. The final marked the conclusion of a remarkable campaign for the ASEAN country which will undoubtedly live long in the hearts of supporters nationwide. Despite the disappointing final score, the dramatic final played out amid the Chinese snow served as a deserving finale to conclude a memorable tournament for Vietnam. Ultimately, their second place finish during the 2018 AFC U23 Championship was a historic landmark for the  nation's football.