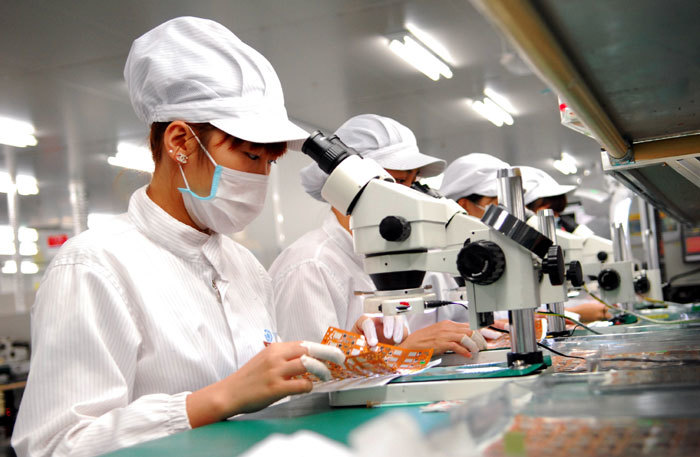 The economic structure has shifted too quickly into the service sector while the industrial base remains weak, supporting industries have developed slowly and enterprises mostly still do outsourcing.

The services with high added value still make modest contributions to growth, and logistics costs are still high. Exports still depend on foreign invested enterprises. Domestic enterprises, especially small and medium enterprises, have not participated much in the global value chain.

All these factors are shortcomings of Vietnam’s economy.

Commenting about Vietnam’s economy in 2019, Thang said while 2019 has not been a good year for the global economy, Vietnam has prospered. Tbe great efforts in improving the business environment have been cited as a reason behind the good economic performance.

The figure, if gained, is much higher than the targeted growth rate of 6.6-6.8 percent set by the National Assembly.

However, economists warn that Vietnam may have to face new risks in 2020 when the world’s conditions change.

The shift of the global value chain when the trade war cools down will change Vietnam's import structure. Thang said in 2020-2022, Vietnam may face negative impacts from the trade war.

Regarding FTAs, Thang believes Vietnam should not put high expectations on tariff cuts. FTAs, however, can create a good investment environment and institutional regime. As for EVFTA, this will ‘give a push’ to the economy.