Following a goalless draw in their opening tie against the United Arab Emirates (UAE) at the AFC U23 Championship 2020 finals in Thailand on January 10, Vietnam’s U23 side find themselves second in Group D.

After one round of matches played Jordan top Group D following their 2-1 win against the Democratic People’s Republic of Korea in their opening fixture. Vietnam and the UAE are tied on one point in second and third in the group table. 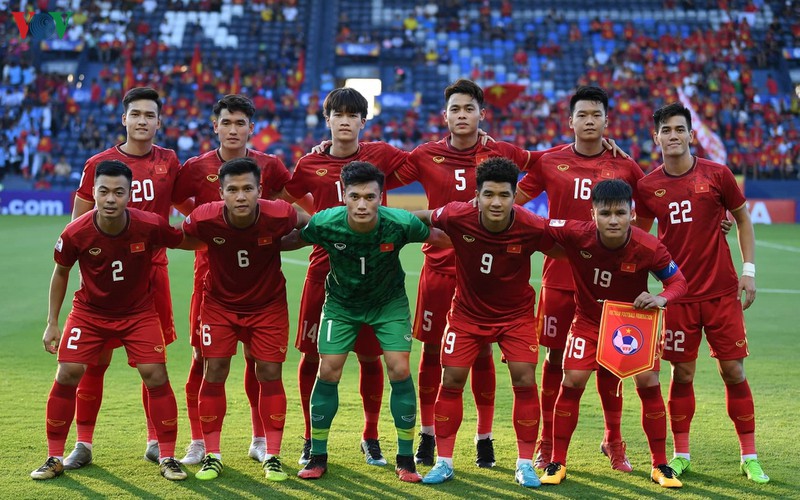 Vietnam’s U23s played well against the UAE, but couldn’t find the net. The Vietnamese team couldn’t field their strongest line-up as injury kept Dinh Trong out of the starting 11 whilst Tan Tai was suspended. 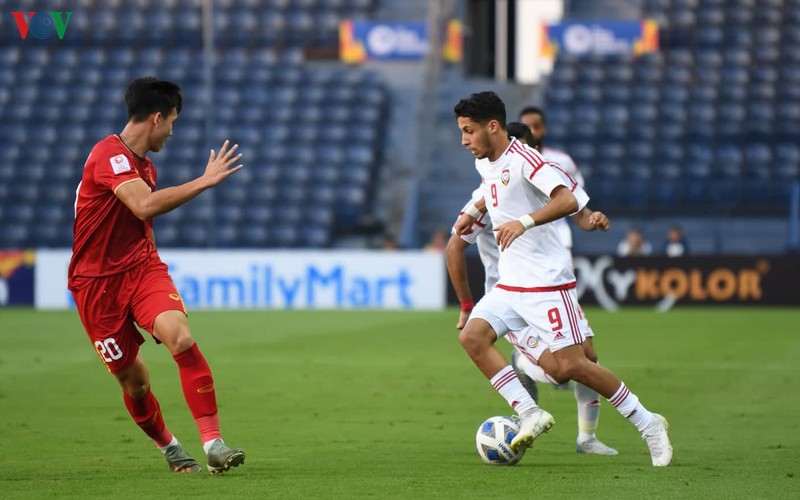 The UAE team dominate possession throughout the game thanks to their pressing style when Vietnam have the ball. 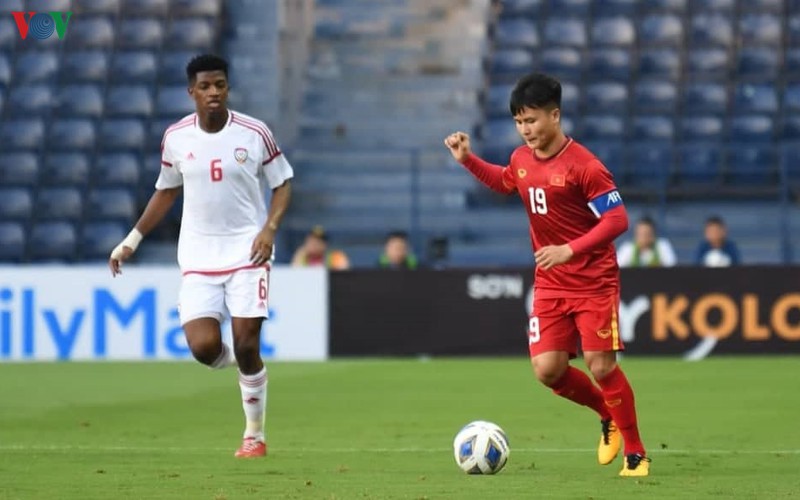 As the team’s key man, Vietnam U23’s captain Quang Hai is on the receiving end of tight marking by the UAE’s footballers. 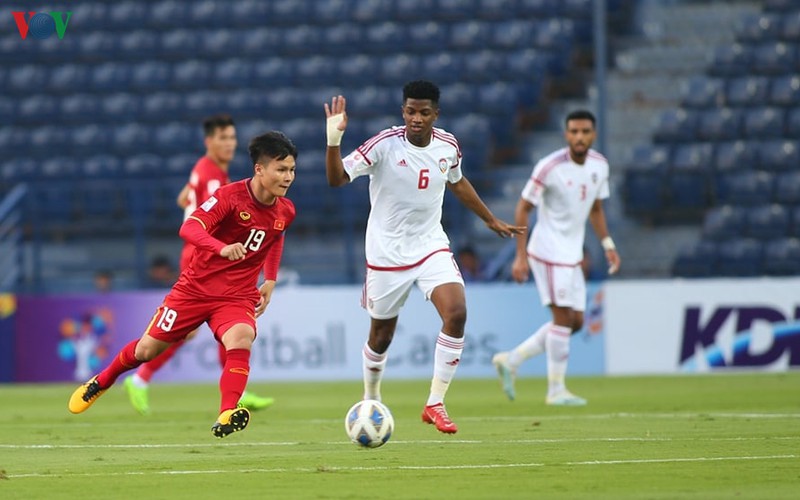 The Hanoi FC’s midfielder didn’t have enough time and space to create much in attack. 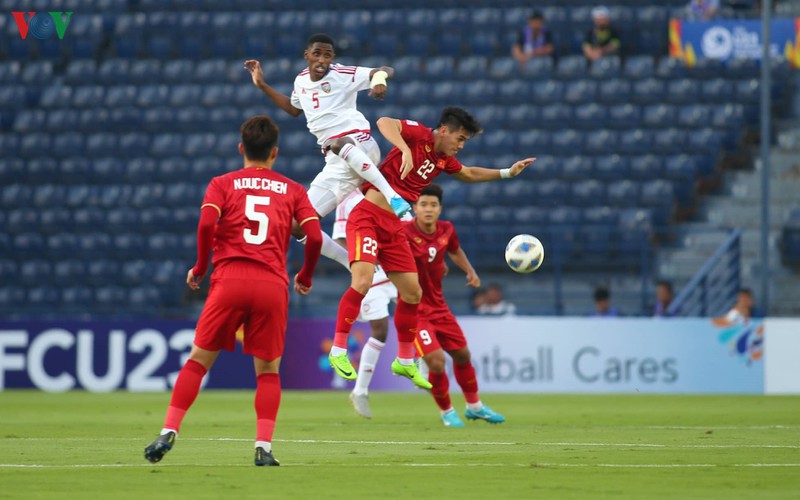 In addition, the Vietnamese forwards were also guilty of missing several opportunities. 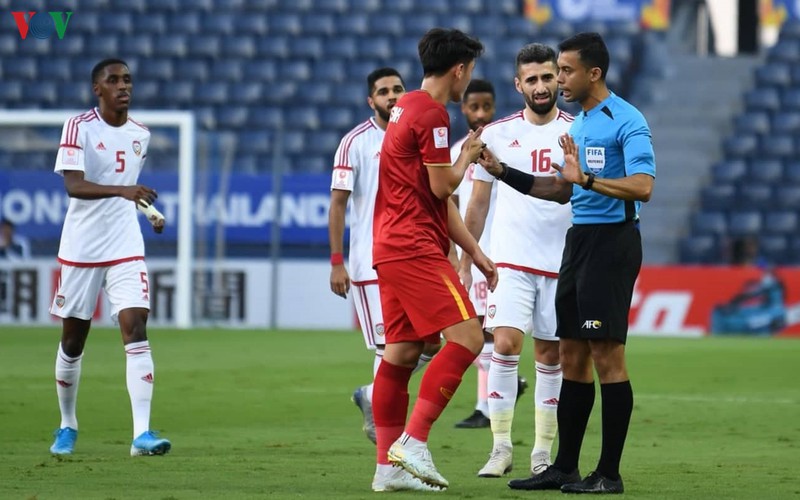 Tan Sinh receives a yellow card in the opening minutes of the second half. He is later withdrawn and replaced by Dinh Trong. 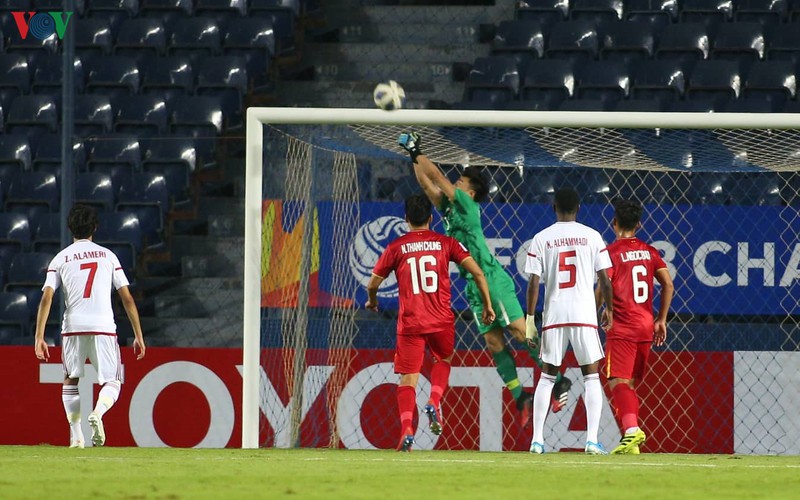 Goalkeeper Bui Tien Dung puts on a strong performance during the match. 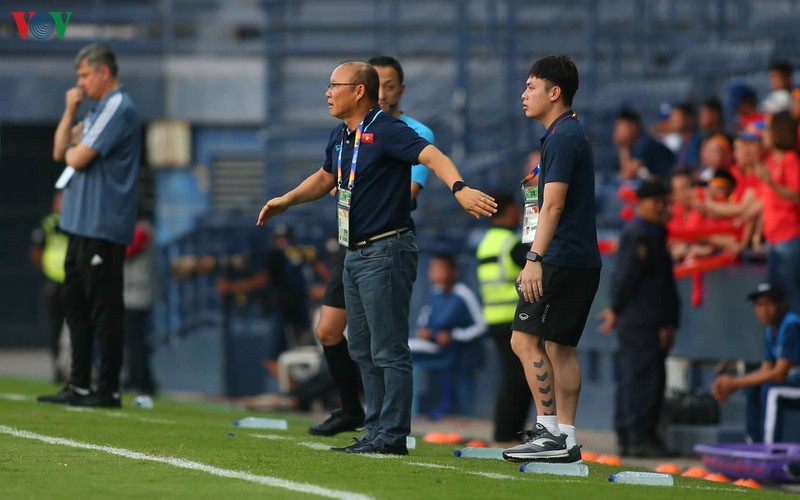 Head coach Park Hang-seo issues instructions to the footballers from the sidelines.

Thailand, Saudi Arabia, and the Republic of Korea are topping their respective groups with the next round of matches scheduled for January 11. Vietnam’s next fixture will be against Jordan on January 13.