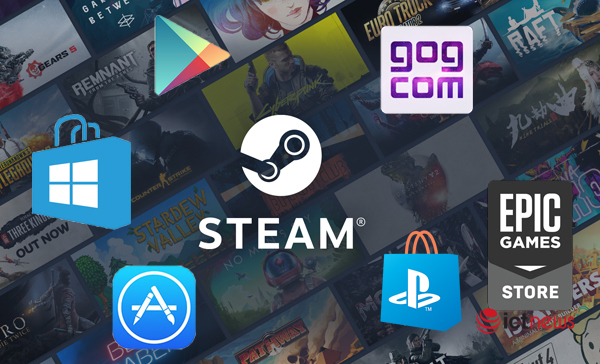 The Ministry of Information and Communications, in an effort to tighten control over cross-border games, is amending some articles of Decree 72 by adding the concept of app store and other provisions.

Under the draft of the new decree, app stores would not be allowed to distribute and provide payment services to games that have not yet been licensed, and they would have to remove infringing games per the request of appropriate authorities.

If the owners of app stores don’t follow the regulations, they may be forced to stop operations in Vietnam.

This is an important step to assign the responsibilities and obligations for the companies that are running big app stores in Vietnam, including Apple (App Store), Google (Play Store) and Valve (Steam).

Another big problem is the existence of unlicensed intermediary payment modes. It will be dealt with in a draft decree on cashless payments, under which intermediary payment agents will have their licenses revoked if they commit prohibited behaviors, including supporting gambling. The tentative provision is set with a reference to the Rikvip case.

In previous consultations, most Vietnamese game distributors proposed applying the post-examination mechanism to G1 Games and removing the regulation on having the game content approved.

Game distributors have been insisting on post-examination mechanism for many years, which helps simplify the administrative procedures they have to follow.

However, if the mechanism is applied, this means that Vietnam would open the door wide for foreign games to flood in Vietnam.

Meanwhile, as for age-based game classification, the management with e-ID cards cannot serve as a tool to effectively control gamers.

This means that if the draft is approved, distributors will still have to apply for licenses on launching G1 games, and for certificates on registering the launching of G2, G3 and G4 games.