Vietnam will slash the number of conditional business sectors and professions in order to open up more investment opportunities for foreign companies.

Vietnam will slash the number of conditional business sectors and professions in order to open up more investment opportunities for foreign companies. 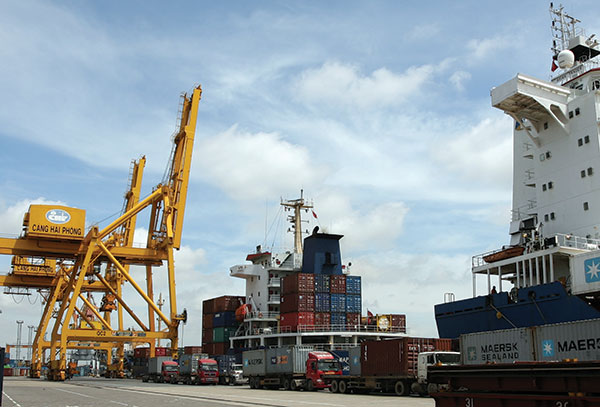 “The number will be reduced. The reasons for revision will be made public. It is expected that the fully revised list will be available in October,” Vinh said. “It’ll be a tough bit of work as it relates to many ministries.”

“This breakthrough will help Vietnam attract more investors, especially foreign companies eagerly waiting for Vietnam to open the doors previously barred areas of business,” he said. “This will also be in line with the Constitution that states that it is legal to operate in any business sector not precluded by the law.”

Under the two draft laws expected to be adopted late this year by the National Assembly, the list of banned sectors include projects harmful to national security and defence and the public interest, projects that could damage historical sites, culture, morality and customs, and projects prone to harming health, natural resources and the environment.

However, the National Assembly Chairman Nguyen Sinh Hung was sceptical about the regulations

“These vague regulations mean we’re banning almost everything, and investors will have no investment opportunities because every sector in the economy would be affected by such broad-brush descriptions. For example, garment production also relates to culture and custom.” Hung said. “It is necessary to specify exactly what banned and conditional sectors include.”

After being pared down, the banned list will be outlined in a governmental decree, not in an actual law.

The two new laws will also make it much easier for investors and enterprises, in terms of procedures.

The draft amendment to the Investment Law has removed many investment procedures including the granting of an investment registration certificate for projects not banned or subject to any conditions. Investors can register their investment projects online. Such certificate, which replaces the existing investment certificate, will be issued upon request, yet will remain compulsorily for investors engaged in ‘conditional’ projects