Vietnam prepares to cope with trade remedies by importing countries

The Ministry of Industry and Trade (MOIT) is collecting opinions from other ministries and branches on a plan to strengthen coordination between agencies and organizations in handling trade remedy cases. 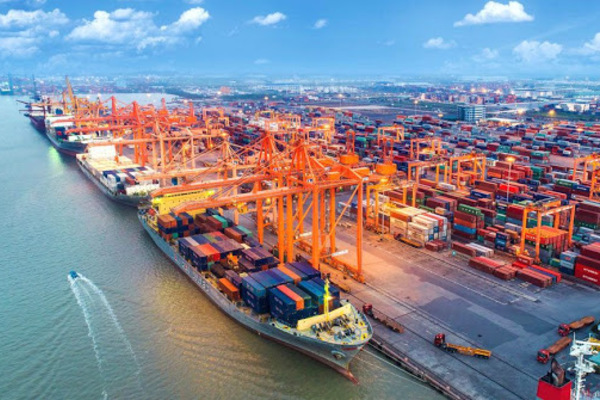 From a country which always saw a trade deficit, Vietnam has become a country regularly witnessing trade surpluses since 2012, valued at tens of billions of dollars a year. Some countries have taken legal action against imports from Vietnam.

According to MOIT, as of August 2020, Vietnam’s products had faced 189 investigations as trade remedies raised by foreign countries, including 107 anti-dumping cases, 21 anti-subsidy cases, 38 safeguard cases and 23 cases of anti-avoidance of trade remedy duties.

Since 2018, the number of trade remedy investigation matters raised against Vietnam’s exports has reached 65, which accounts for one third of total matters so far.

Some markets often investigate and apply anti-dumping measures against Vietnam’s exports more often than others. These are India (19 cases), the United States (19 cases), Australia (11) and Canada (9). These markets all have large capacity, which are important for Vietnam's exports.

The frequent investigations and trade defense measures have a big impact on Vietnam’s export and its export companies. It takes time and money to follow lawsuits.

One case can last at least 12 months. The fees to hire lawyers are high for Vietnam’s businesses.

If this happens, Vietnam’s products won’t be able to access the target markets because of high taxes.

In order to answer the questions designed specifically for the government, there should be detailed information related to many different national policies, including land, tax, credit and price.

So, in order to provide information to foreign investigation agencies, management agencies need to cooperate well and have prompt actions. If strictly following the current administration procedures, in many cases, it will be difficult to satisfy the requirements in quality and time raised by the investigators.

Therefore, MOIT believes that it is necessary to build a plan to help deal with the cases related to trade remedies raised by foreign countries against Vietnam’s goods.

Businesses need to develop specific business plans to succeed in e-commerce activities that are seeing strong development in Vietnam, according to experts.

Vietnam’s e-Commerce growth reached 32 percent last year and averaged about 30 percent annually since 2016, according to a report by the Vietnam e-Commerce Association (VECOM).