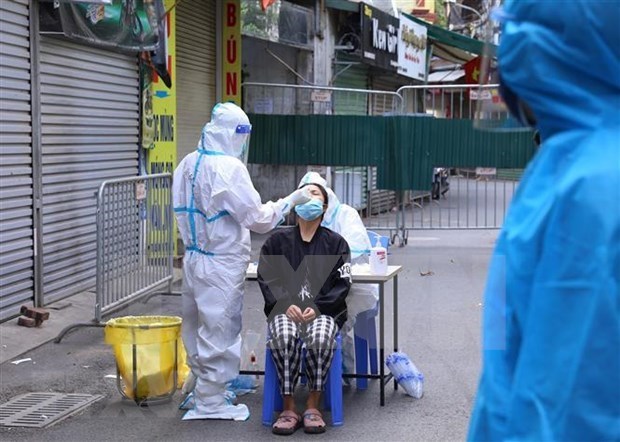 According to the Ministry of Health’s report, 3,947 patients nationwide are in serious conditions, with 333 requiring invasive ventilation and 13 on life support (ECMO).

On the day, the country saw 64 deaths from the disease. The death toll now hits 23,082, accounting for 2.2 percent of total cases.

A further 5,275 patients were given the all-clear, taking the total number of recoveries to 863,311.

By November 13, the country had injected over 98.9 million doses of vaccines to date, with more than 34.6 million people now fully inoculated.

Vietnam to give vaccine booster shots later this year

Vietnam has reached agreements for 200 million Covid-19 vaccine doses and has received about 125 million doses.