Of these, 39 are imported cases and have been put in quarantine after entering the country. 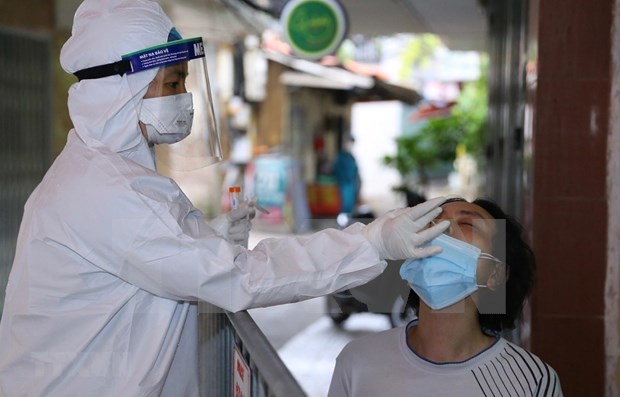 As many as 4,960 cases were detected in quarantined or locked down areas.

Hanoi halts all non-essential services from 0am on July 19